Lawmakers Monday will consider creating a bipartisan task force that would aim to reduce alcohol consumption by 15% with cost increases. 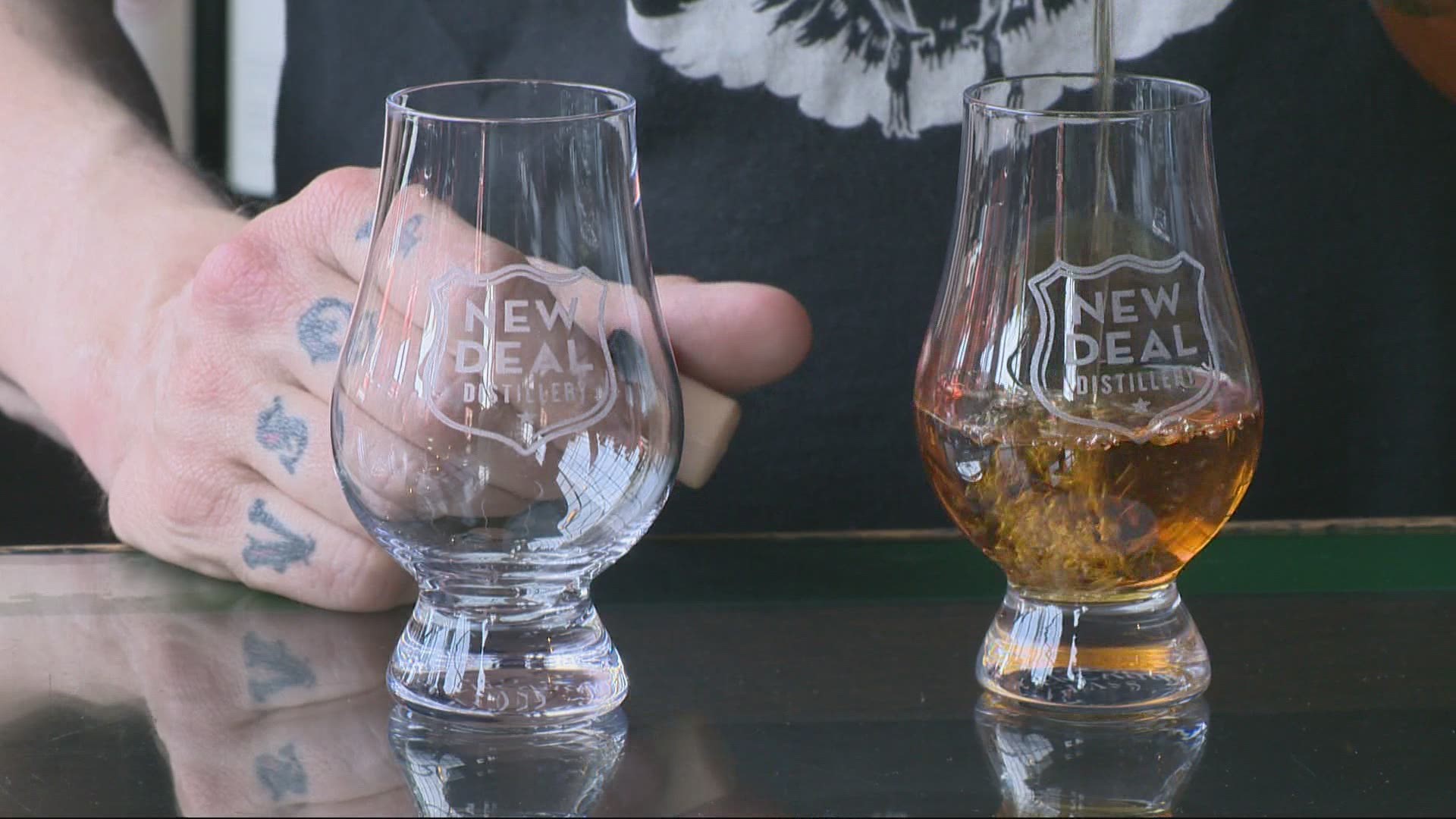 PORTLAND, Ore. — There is a new push to raise the cost of alcohol in Oregon after a proposed bill that would have raised taxes on beer and wine by nearly 3,000% stalled.

Beer and wine sellers would have had to pay this cost upfront and charge customers more.

The bill, pushed by the group Oregon Recovers, would have meant millions for addiction and recovery services.

After outrage from the beer and wine industry, the bill lost support and one of its co-sponsors removed her name from the legislation.

Now, Oregon Recovers wants the state to set up a task force to figure out how to reduce alcohol consumption by 15% by increasing alcohol costs, according to Oregon Recovers co-founder and director Mike Marshall.

“The issue here is: How do we use price to reduce harmful consumption, particularly underage drinking and binge drinking?" Marshall said. "We have two of the highest rates in the country."

While the breweries and wineries in Oregon pay some of the lowest taxes in the United States, Oregon has the second-highest tax on spirits in the U.S. at nearly 22%. Only Washington is higher at 32.52%.

“A small distillery that sells out of a tasting room is actually the heaviest-taxed entity in the state of Oregon. So, we're kind of like, we've been kicked a lot. This is just, it's not really thought out,” said Tom Burkleux of New Deal Distillery in Portland.

Marshall told KGW he didn't think lawmakers could pick and choose which segments of the alcohol industry to regulate.

“It's a toxic, addictive carcinogen. We need to bring excessive consumption down,” Marshall said.

The House Behavioral Health Committee has a hearing Monday in Salem regarding the task force proposal.

The group Don't Tax My Drink, made up of breweries, wineries, and distilleries across Oregon, is opposed to the task force proposal.

If approved, the bipartisan group, made up of people from the healthcare and alcohol industry, would have to decide how to reduce drinking by 15% through increased costs by November 2021.

“I think most people in my industry support, you know, money for addiction and recovery and all of that. But what I've heard proposed is not well thought out, at least from the distiller's perspective,” said Burkleux.

Do you have a story idea for Cristin? Email her at CallCristin@kgw.com