With less in-person contact between kids and mandatory reporters, advocates fear child abuse has gone underreported during the pandemic. 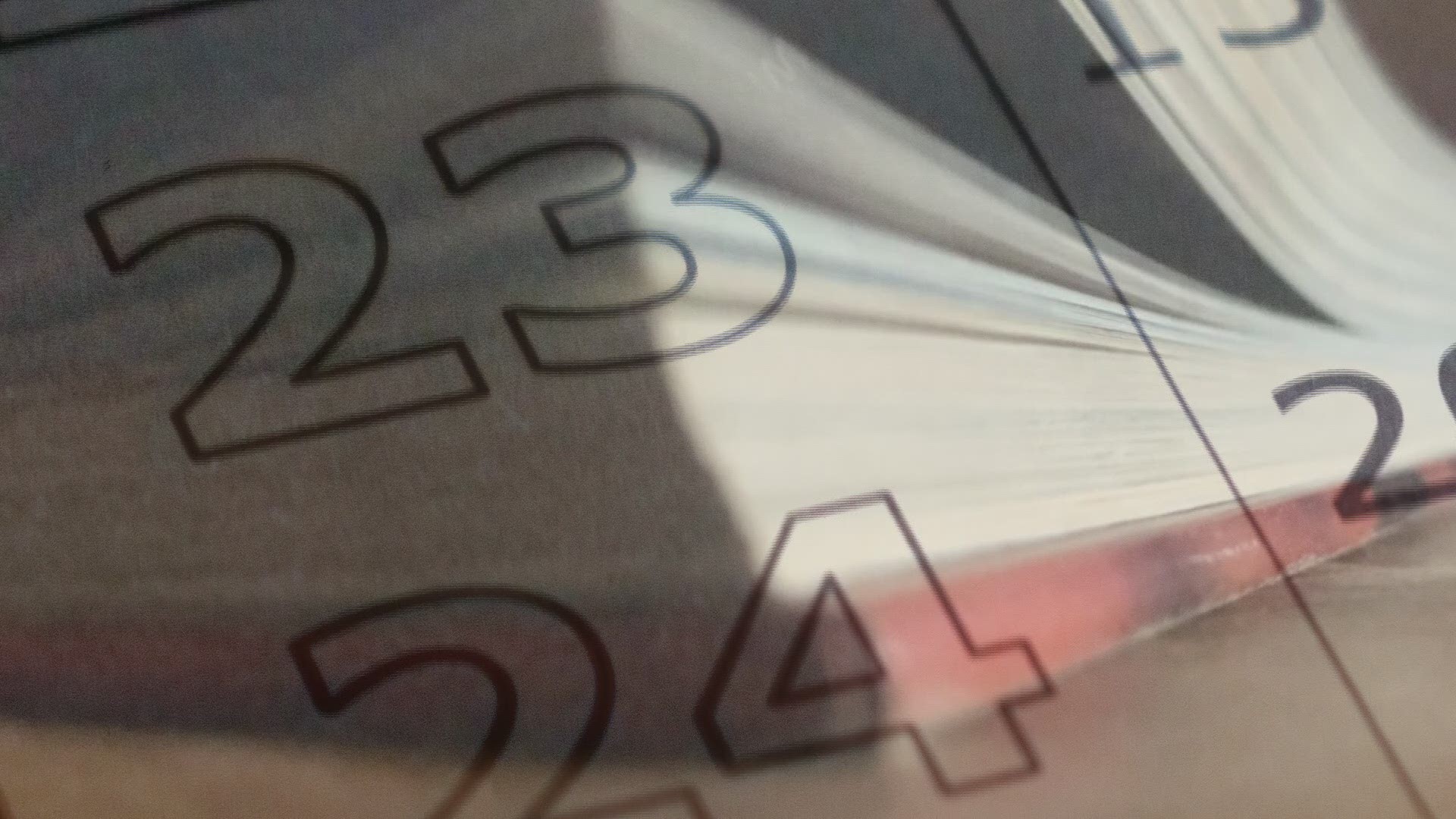 PORTLAND, Ore. — Since last spring, it's been one dark chapter after another; pandemic-related illness, death, job loss, even poverty. And for some families, there's another source of pain, often less visible than the rest—child abuse.

"We saw a case not long ago, just before the holidays, of a four-year-old boy whose jaw had been broken in three places," shared Russell Mark, president and CEO of Juliette's House, a Child Advocacy Center in McMinnville.

Mark said during the pandemic, many children facing abuse haven't had help from in-person teachers or church staff who are trained to notice signs of abuse and required to report them.

"We're very concerned because our referral numbers are actually down in Yamhill County, but what we're seeing are more severe and more complex cases."

Mel Anthony Phillips is co-executive director of OAASIS, Oregon Abuse Advocates and Survivors in Service. He said another unusual pattern he's seeing is more children calling to report their own abuse.

"There should be so much more protection and intervention and things happening before that report should even be made by that person, if ever by that person," said Phillips. "What COVID has shown is where the system really, really fails… something must be done."

Data tracked by the Oregon Department of Human Services reflect what many nonprofits are seeing on the ground. From April through December 2020, call volume to the Oregon Child Abuse Hotline was down by about 30% compared to the same period in 2019. But the number of assigned cases has remained similar year-to-year. That leaves some to surmise that more abuse is happening-- it's just not being reported.

"The truth is that we are unable to conclusively say what the impact of the pandemic has had on rates of child abuse," said Kristen Khamnohack, district manager of the Oregon Child Abuse Hotline. Khamnohack said something else the data doesn't account for is the increased number of people who've been calling the hotline as a resource to help families in need.

"What we are looking at are the types of reports of abuse that are being called in are really about families struggling with poverty and families really needing resources and services, not necessarily a child welfare intervention."

To that end, children's advocates stress that the numbers shouldn't dictate the community's much-needed response.

"What should dictate our response is first the humanity of the people involved," said State Representative Anna Williams. Williams, who chairs the House Committee on Human Services and Housing is championing three bills aimed at funding child abuse prevention and intervention through Child Advocacy Centers.

"Our job right now as we navigate these crises is to care for your neighbor, to look around at who's suffering and to look around and think about what you can offer them that can be of support," said Williams. "It could be a listening ear, it could be a bag of groceries."

In cases that do involve abuse, experts believe neighbors may now be children's first line of defense. They suggest paying extra attention to kids in their area; watch for unusual bruises and dramatic mood changes. It may also help to ask questions like, "Do you feel safe at home?" and to consult with other neighbors before taking action.

"I think instead of stepping back, we need to step into each other," said Phillips. "Really lean into family and community like we haven't before."

In moments when you believe something is seriously wrong, experts say don't hesitate to act on the child's behalf, be it contacting the Child Abuse Hotline or local police to request a wellness check.

"Make that phone call," said Mark. "You never know if there's a portfolio already developed on this family and that's that one piece of evidence that says there's something going wrong."