"This is a really important piece of legislation and litigation that's been won today." 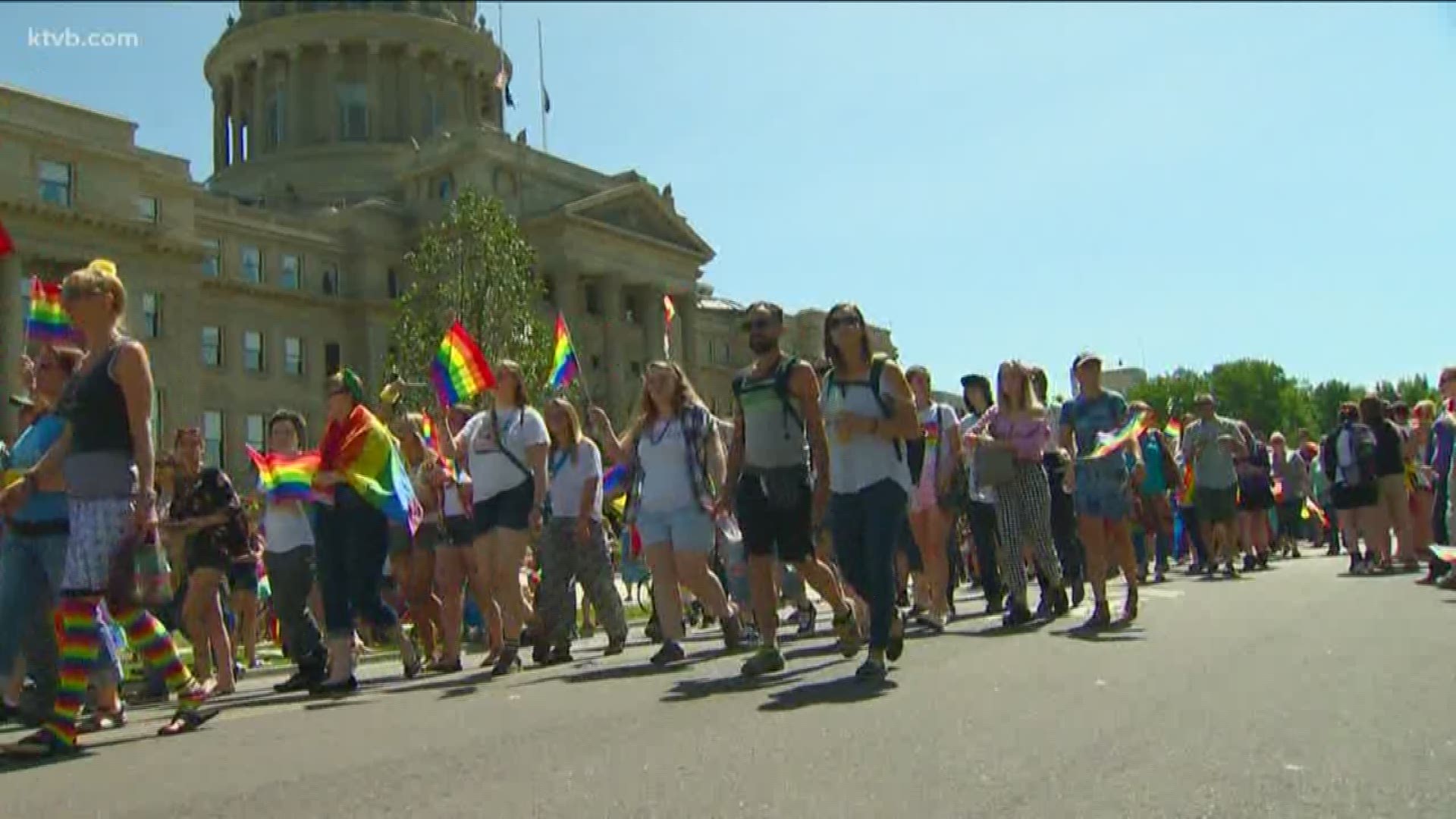 In a 6-3 vote, the United States Supreme Court ruled it is illegal to fire or discriminate someone based on their sexual orientation or gender identification.

Add the Words Idaho, a non-profit that advocates for LGBTQ rights, has been pushing for this protection on a local level for years.

"We as Idahoans pride ourselves in making sure that people do their best, reach their fullest potential and that includes working hard to provide for themselves and their family. But that wasn't always an option for people from the LGBTQ community," said Chelsea Gaona-Lincoln, chair of Idaho Add the Words. "So, this is really an affirmation of what we are looking for."

Gaona-Lincoln says this ruling not only protects Idaho employees, but employers as well.

"Not only does that protect the person that feels they have been discriminated against but it also is a piece of protection for the person that is being accused of discriminating to make sure that there is an investigation conducted and to see if it holds any merit," Gaona-Lincoln said.

In a release, Sen. Grant Burgoyne (D-Boise) said "The U.S. Supreme Court recognizes that gender identity and sexual orientation does not impact your quality of work and does not make you deserving of discrimination."

Senator Cherie Buckner-Webb (D-Boise) said "LGBTQ Idahoans and their friends, families, and those who cared for them breathed a long-awaited sigh of relief today. For 14 years, Democrats have been fighting to Add the Words to the Idaho Human Rights Act that would protect Idahoans from discrimination in the workplace, housing, and public utilities. Unfortunately, the legislature refused time and time again to even have the conversation with us. Thankfully, the U.S. Supreme Court took up the appropriate action to look out for our citizens."

KTVB reached out to the Idaho Attorney General's office for a comment on the ruling, but the AG's office declined.

Moving forward, Gaona-Lincoln hopes Idaho and the federal government will add other protections for the LGBTQ community as well.

"Add the Words has been really hoping to see the Idaho Human Rights Act updated to include sexual orientation and gender identity and that would cover not only employment but housing and public accommodations as well," Gaona-Lincoln said.