'The cost to the Ada County taxpayer is only going to go up': Ada County Sheriff's Office sues IDOC over 'warehousing' inmates in jail 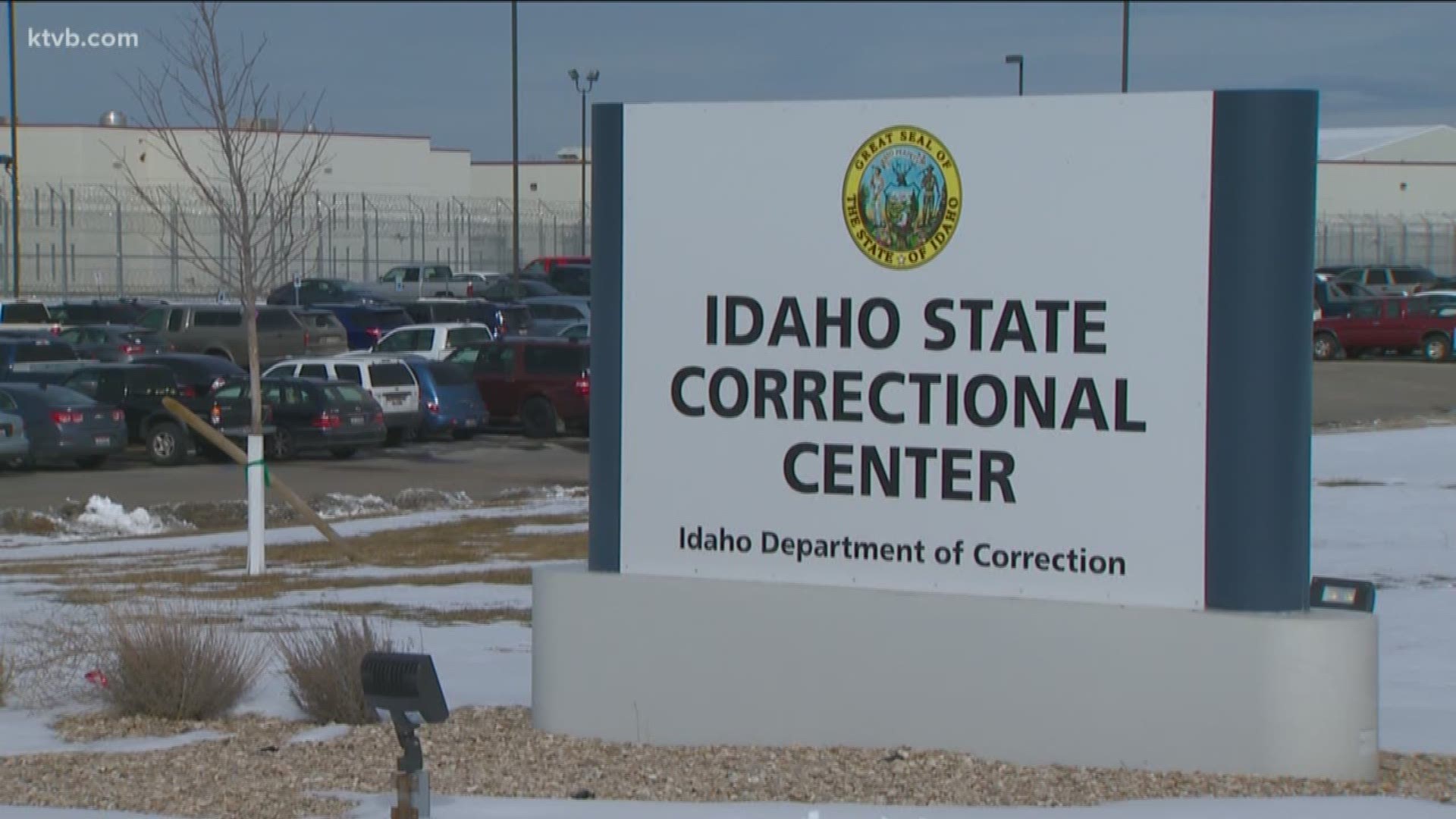 BOISE, Idaho — The Ada County Sheriff's Office is filing a lawsuit against the state prison system, claiming that the Idaho Department of Correction is unfairly "warehousing" its inmates in the county jail.

Sheriff Steve Bartlett wrote Monday that the move forces Ada County taxpayers to foot the bill for inmates that have been sentenced to prison but remain held at the jail facility, which is designed to hold lower-level offenders and those waiting for trial or sentencing.

Bartlett wrote that the decision to sue IDOC was a "difficult" one to make.

"We simply don’t have a choice at this point," he said. "The Ada County Jail has 1,116 beds – and we’ve been right up to the edge of our capacity for several years now. Jails should be at 85% capacity or less to ensure staff can manage the population at peak efficiency and safety. So we should have 949 inmates or less to be fully safe."

But since January of 2017, the sheriff's office says, there have been only 22 days where the jail's population was at 949 people or below.

It costs an average of $102.36 per day to hold an inmate in the Ada County Jail. The Department of Correction pays the sheriff's office $55 per day for each IDOC inmate for the first seven days, then $75 per day for every day in custody after.

"It doesn't take you very long to do the math that each, and every day we're losing that dollar amount between $75 and $102.36," Bartlett said.

That leaves taxpayers in Ada County picking up the tab for the rest, he said.

"We believe that is wrong, and we would like to see that change," the sheriff said.

The sheriff's office is asking a judge to order IDOC to pay a fine of $250 per inmate, per day, for each day that an inmate who has been convicted and sentenced to prison spends in the jail after seven days without any new charges and holds.

"This is not something we wanted to do. We’ve been talking with IDOC officials for years about this issue. Promises have been made, but nothing changes, while our jail population reaches critical mass," Bartlett wrote.

"We realize the IDOC desperately needs more beds for their inmates, and more resources to help them manage their inmates when they are released back into our communities. We empathize with their plight. However, it is not the financial responsibility of Ada County’s taxpayers. It is the State of Idaho’s responsibility."

The problem has only gotten worse in recent years. The sheriff's office stated in court documents that since 2017, the average number of inmates in the Ada County jail awaiting transport by IDOC following a judgment of conviction has increased 143%.

"The request is to comply with the order that the judge set forth," Bartlett said. "I think that is exactly what our Ada County taxpayers are asking us to do."

The frustrations at the Ada County Jail mirror issues of jail overcrowding around the state. In Canyon County, where voters have repeatedly shot down bonds that would fund a new jail, the crowding situation has become so dire that officials have resorted to holding inmates in tents and trailers or letting them out entirely on pretrial release.

Likewise, Twin Falls County is searching for short-term solutions after a bond to reduce jail overcrowding fell short last months. Officials at the jail there say they are routinely short as many as 100 beds, leaving dozens of inmates sleeping on the floor.

A captain with the Twin Falls County sheriff's office told KTVB in an email that 61 people incarcerated in their jail should be in a state prison.

Idaho Department of Correction spokesman Jeff Ray said the department does not comment on pending litigation.