Ada County invited the public to learn more about the stigma of addiction and resources to help at a forum Thursday night at Ten Mile Christian Church in Meridian. 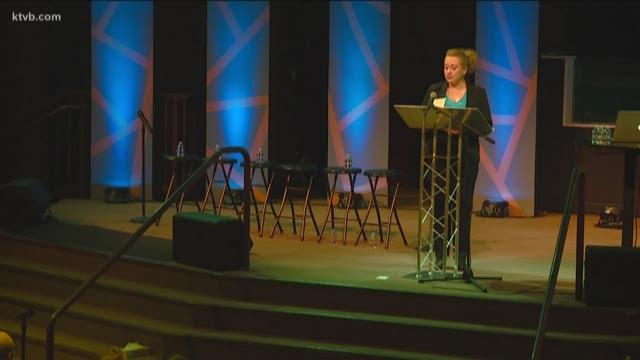 Whether you know someone who is struggling or you yourself are battling an addiction, opioid abuse is a chronic problem sweeping the nation and happening right here in Idaho.

Ada County invited the public to learn more about the stigma of addiction and resources to help at a forum Thursday night at Ten Mile Christian Church in Meridian.

Nationwide, 174 people die every day of a drug overdose, according to the Centers for Disease Control.

And in Idaho alone, eight people have already accidentally overdosed and died just in the first 15 days of January.

On Thursday, the Ada County coroner, a drug court judge, paramedics, the Department of Correction and other agencies hosted the first series of an educational awareness campaign to address the opioid crisis in Ada County.

“The image that some people have of someone with an addiction that they are sitting under a bridge with a brown paper bag that is not where they started,” said Monica Forbes, administrator, PEER Wellness Center.

But it’s all too often where an addict ends up.

Forbes is in long-term recovery and is a coach for others struggling with addiction. She hosted a booth at the event centered around breaking the stigma.

“The shame and the stigma surrounding this disease make it difficult for people to reach out and get help and to even know where to be able to look to find that help,” said Forbes. 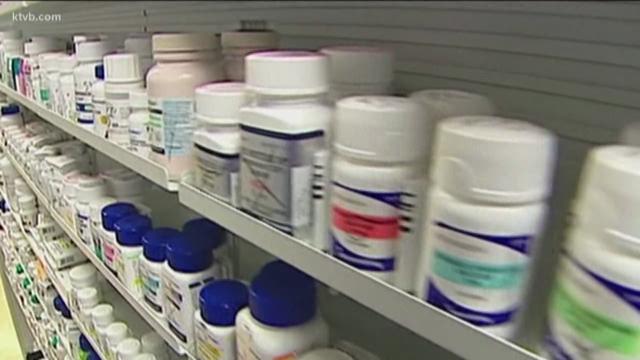 Along with ending the stigma, the forum also focused on educating the community on how susceptible we all are to addiction, as well as empowering others to seek help.

Republican Rep. Mike Kingsley was in attendance. He says he's crafting a bill which aims to tax pharmaceutical companies at the wholesale level and give the revenue to Idaho's nine different recovery centers.

Kingsley's bill seeks to generate between $3 million and $4 million per year for treatment centers. Although it has yet to have a hearing, he says he has garnered bipartisan support.

“To me it's a no brainer, I think opioids have been overlooked, to me it's poison for the brain,” said Kingsley.