After sitting dark for three years, the future of Les Bois Park is still unknown. But Ada County commissioners say it's something they are actively working on. 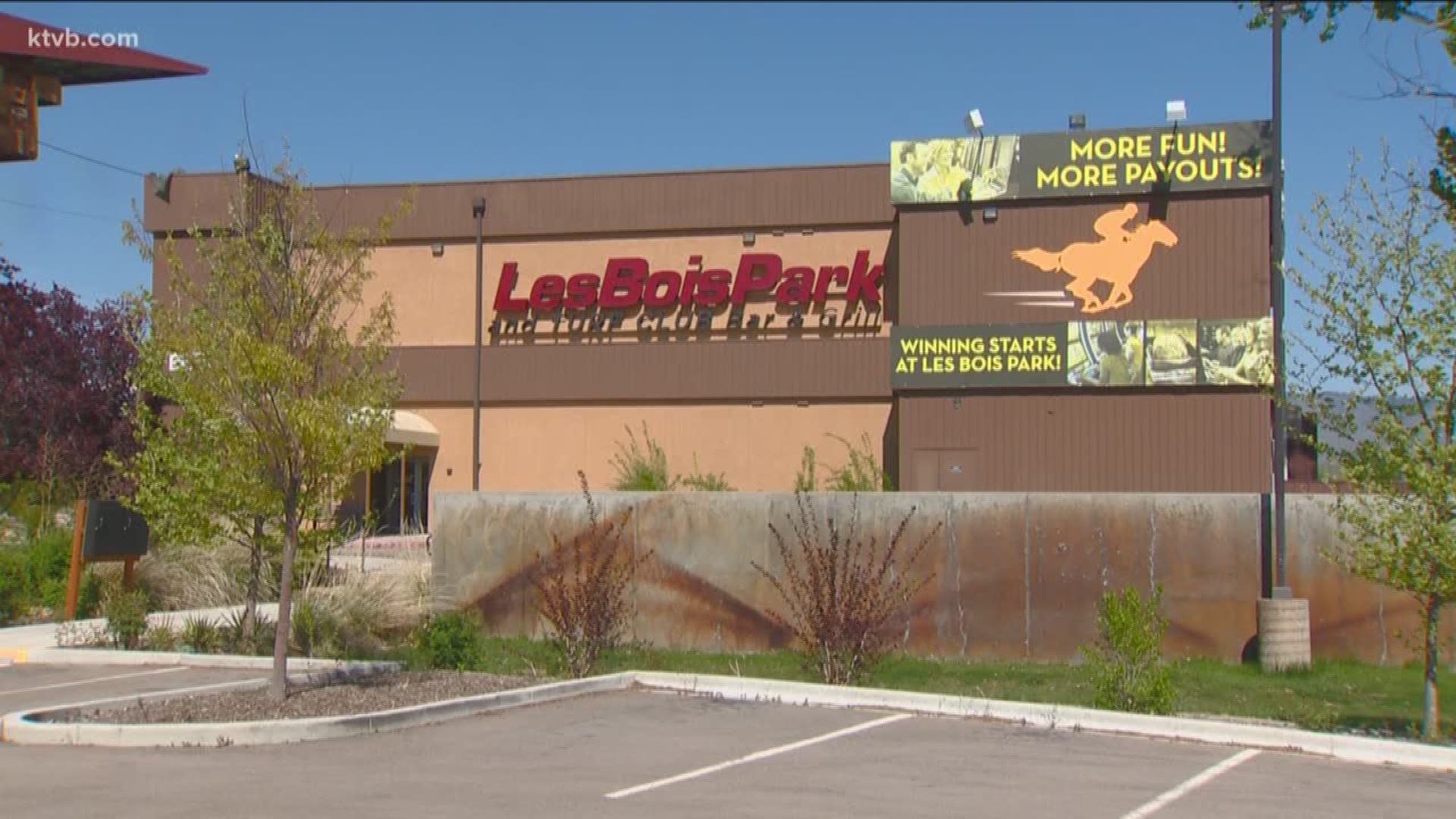 GARDEN CITY, Idaho — For more than half a century, it was a celebrated part of Idaho's history and economy: horse racing.

Les Bois Park in Garden City used to fill with thousands of horse racing fans each summer. But going on four years now, the park has sat dark with many wondering about its future.

“It really isn’t suitable right now for horse racing - if someone were to come in - because of the condition that it’s in," Kenyon said.

She said even before Treasure Valley Racing took over the property in 2016, horses hadn't been run there in years.

“Live horse racing is really a victim of this electronic age we're in," Garden City Mayor John Evans said in an interview with KTVB in December. “It was a real social thing, and that I guess isn't as popular as it used to be.”

Treasure Valley Racing signed a lease with Ada County in 2016 in an effort to bring horse racing back. However, the company opted out of its lease with the county last year after Idaho voters did not pass a bill that would have allowed historical racing terminals in the state, an important revenue source at race tracks.

Evans told KTVB in past interviews that he believes Les Bois Park property could be put to better use.

“I’ve always believed there was a higher and better use for that property than its current use," he said.

Kenyon feels that piece of land has flown under the radar for quite some time.

“I think that’s been Ada County’s most underutilized asset for a very, very long time," she said. "I think we owe it to the taxpayers to take a look at what we can do to create a wonderful community venue there for folks.”

County commissioners are continuing to discuss various options on what to do with the property moving forward.

RELATED: Some stakeholders have a new vision for Les Bois Park

“I think we’re looking at trying to do something with the property as a whole," Kenyon said. "I think piece-mealing it out really doesn’t make any sense moving forward.”

The whole property incorporates 240 acres, including other buildings like the Western Idaho Fairgrounds, a U of I extension campus, Boise Hawks Memorial Stadium and Expo Idaho.

“My idea coming into office – before we decide what we’re going to do with that property, all 240 acres – we wanted to get a really thorough assessment and analysis of every asset on that property, every contract, every lease,” Kenyon said.

That assessment is now complete, meaning the next step is for the commissioners to discuss what the best use of land is going to be.

One possible use, Kenyon said, could be a public-private partnership to get the property back on tax rolls, which the county would benefit from.

When asked if the property might be sold, Kenyon said that's another unknown, explaining that it goes back to the idea that they want to consider all 240 acres - not just the Les Bois parcel. Based on the other buildings and contracts involved on the property, Kenyon said the county's legal team would have to be consulted to see if selling would even be a viable option.

Before any decision on the property is made, Kenyon said the commissioners will ask for public input because it is public property.

“This is a long-term project and it’s not going to happen overnight," she said. "It’s going to take getting all the right partners to the table. We’ve got one shot at developing this property and we want to make sure we do it right.”

Now that commissioners have the full assessment of all the buildings on the property, the contracts involved, and all other details, they can begin discussions on what to do with Les Bois Park in the coming months.