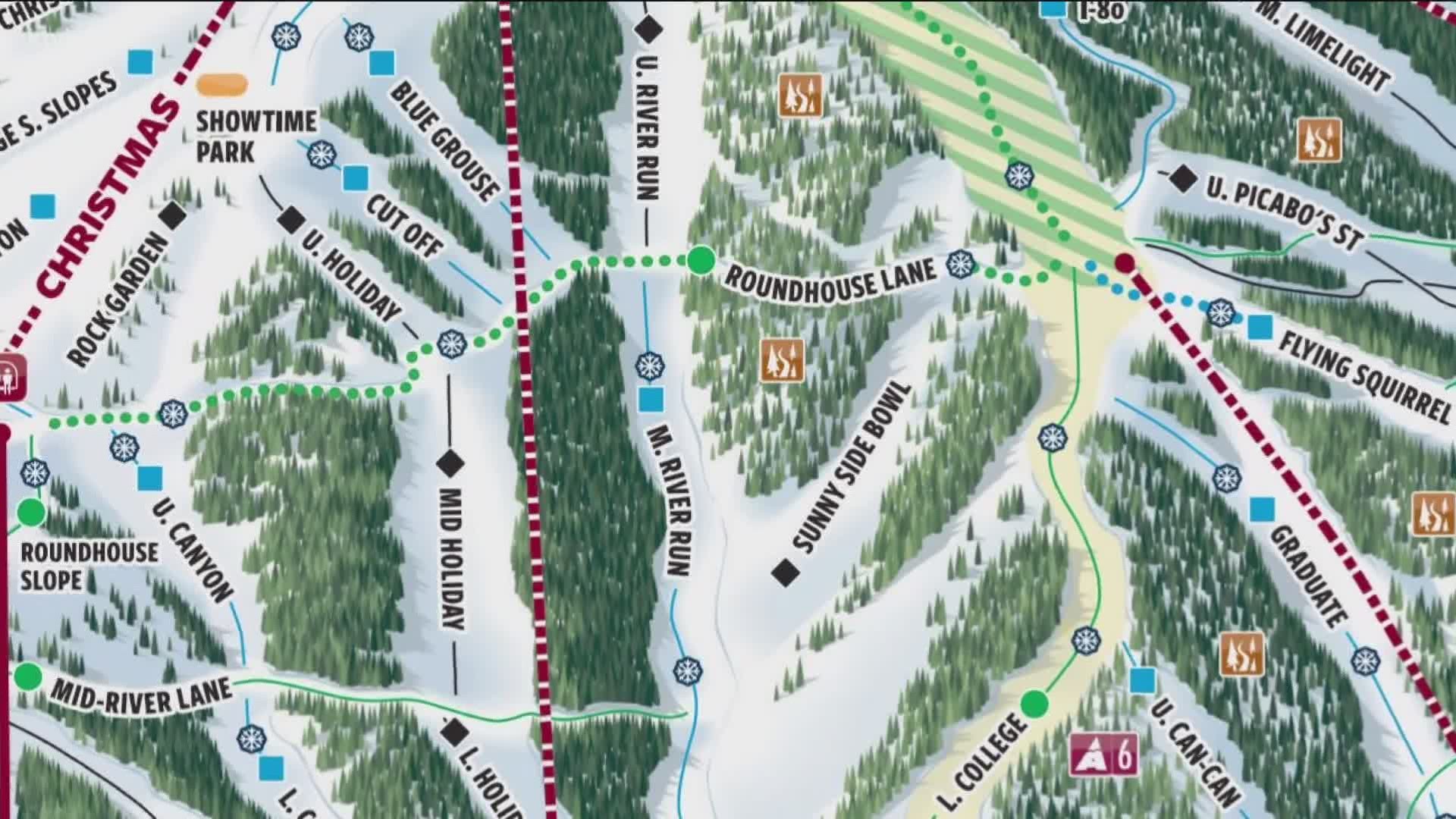 KETCHUM, Idaho — 911 calls are shedding light on the frantic moments after a skier was found buried in the snow on Sun Valley's Bald Mountain Friday morning.

67-year-old Gregory Plowman of Hailey later died from asphyxiation, according to the coroner.

Recordings of the 911 calls obtained from Blaine County Emergency Communications reveal that Plowman was found unconscious, buried in snow near Sunnyside Bowl at around 10:23 a.m.

"We have a guy buried and he’s not moving," the caller said. "My friend is trying to unbury him right now.”

The caller added they were about midway down the mountain, and cutting through a patch of trees when they found Plowman.

Another 911 call at 10:27 from Sun Valley Ski Patrol reveals Plowman had no pulse.

“Hi, this is mountain dispatch with the ski patrol. I have a person – they have started compressions. This is a snow burial with no pulse," the patrol member told dispatch. "Ski patrol is responding right now to get on scene, so we need an ambulance and paramedic to the mountain office at River Run.”

Plowman was transported down River Run by Sun Valley Ski Patrol, and was taken to St. Luke's Wood River Medical Center by Ketchum Fire, according to a statement released by Sun Valley Resort.

Twin Falls County Coroner Gene Turley said Plowman was transferred to the intensive care unit at St. Luke's Magic Valley Medical Center, where he died at 6 p.m. on Friday from a lack of oxygen.

Plowman was a long-time resident of the Wood River Valley, and a shop manager for Modern Design Group in Hailey.

Sun Valley Resort said they will not comment on the nature of Plowman's accident to protect his family's privacy.

Plowman's death happened on the same day that Sun Valley Resort suspended all ski operations due to snow conditions and amid reports of avalanches in areas outside the resort's boundaries.

Plowman was skiing inbounds when the accident happened and there is no indication at this point that it was avalanche-related.