Police say the crash happened at about 7:25 a.m. at the intersection of Birch Lane and Kensington Drive. 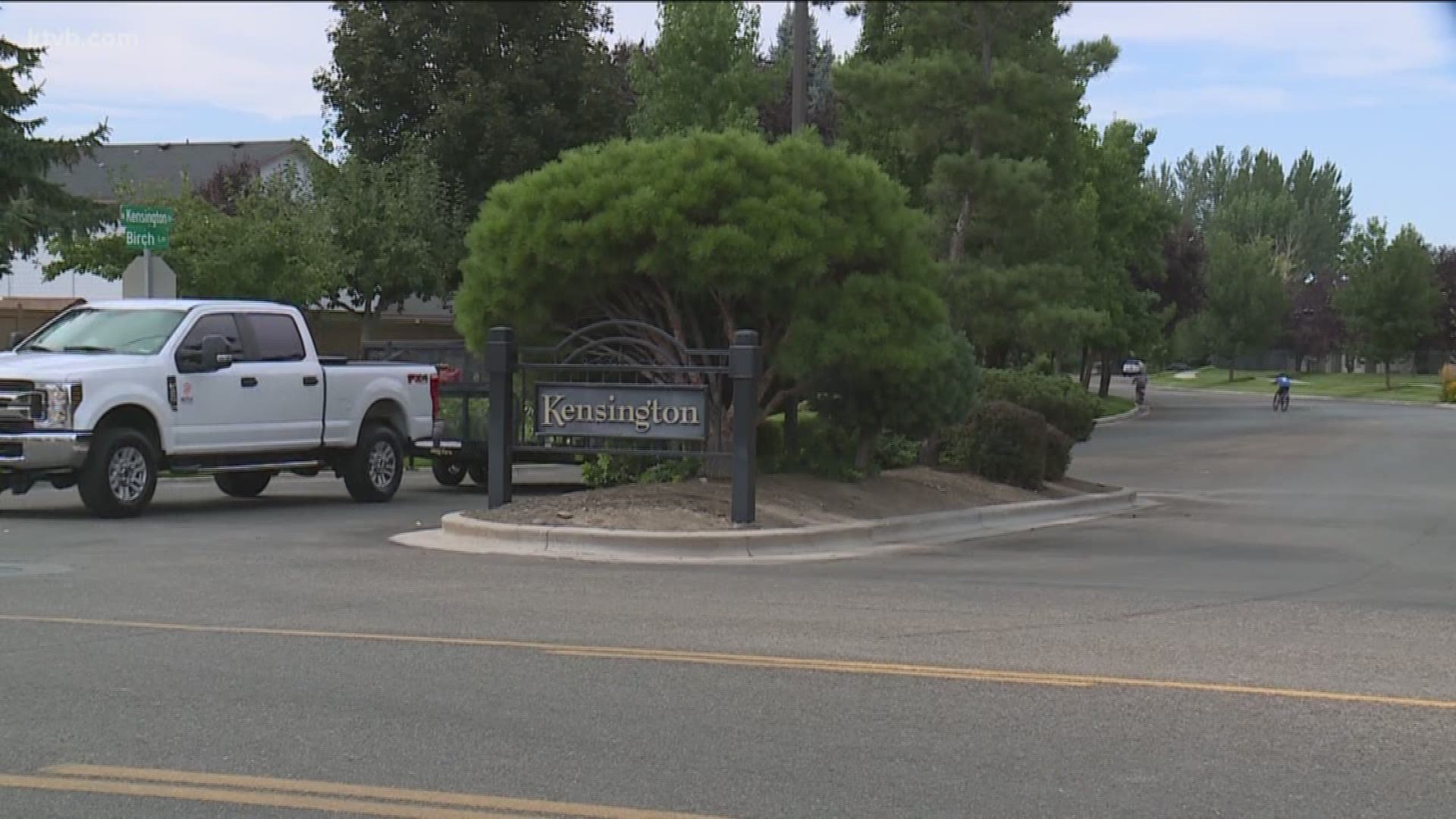 NAMPA, Idaho — A 78-year-old woman died Tuesday morning after police say a Chevrolet truck, driven by a 78-year-old man, crashed into her.

According to the Nampa Police Department, the crash happened at 7:23 a.m. at the intersection of Birch Lane and Kensington Drive in Nampa.

Police say when they arrived at the scene, they found the woman with severe injuries caused by the crash. Canyon County Paramedics and the Nampa Fire Department also responded to the scene and attempted to perform life-saving measures on the woman, but she died at the scene of the crash due to her injuries.

The man who was driving the truck cooperated with police and was released after they interviewed him, according to investigators. Police do not believe any drug or alcohol impairments are a factor in the crash.

Officials did not release the identities of either the man or woman involved in the crash.

It is unclear if any charges will be filed against the driver.

Nampa police are continuing to investigate the crash and ask that anyone with information about the accident contact Detective Gary Marang at 208-468-5671.