The boy was riding his bike along West Amity Road when he was struck. 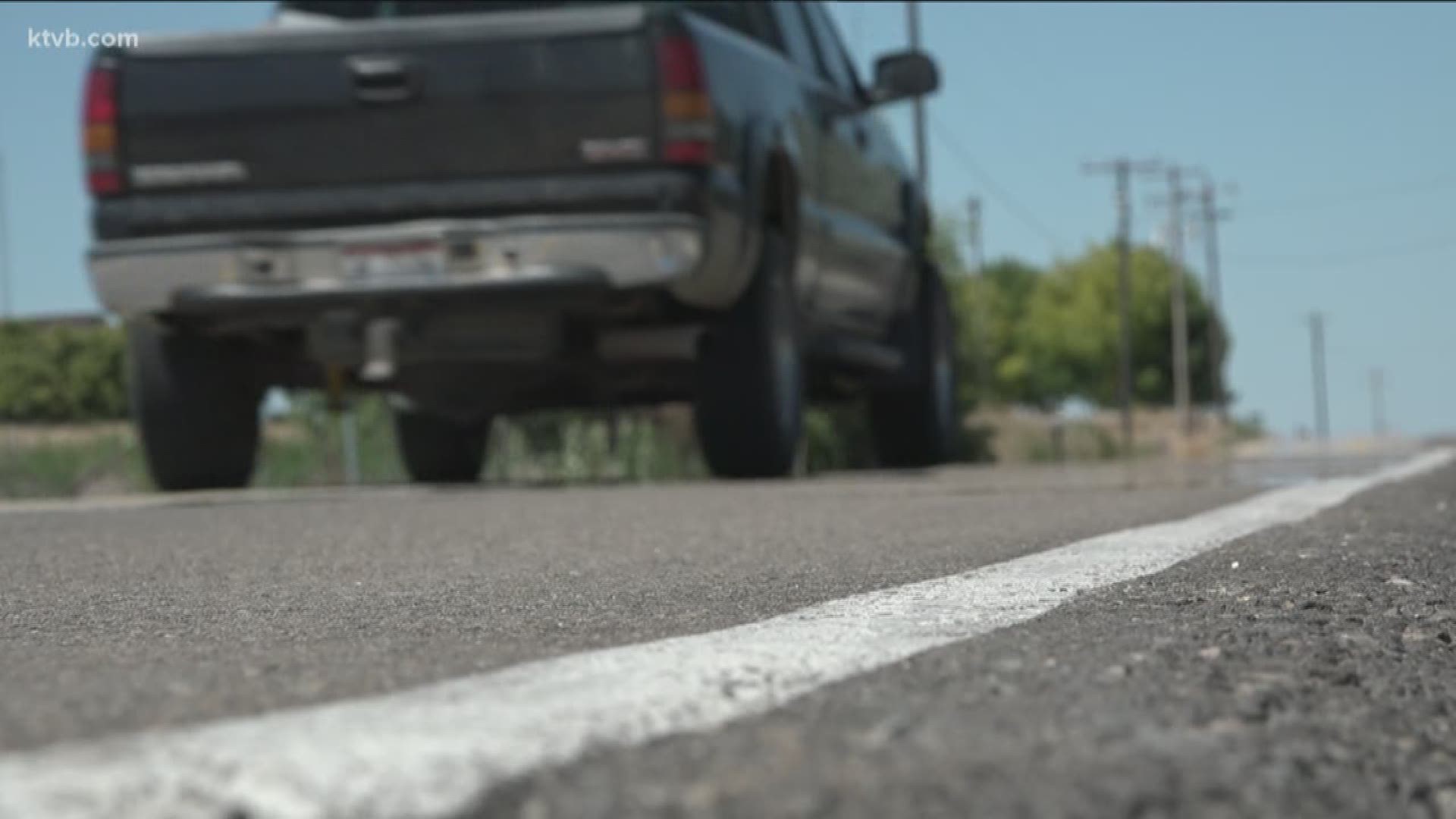 BOISE, Idaho — A 7-year-old boy who was hit by a pickup truck while riding his bicycle Thursday has died from his injuries.

The child was identified Monday morning by the Ada County Coroner as Eduard Prokopchuk of Nampa. His death has been ruled an accident.

According to the Ada County Sheriff's Office, Prokopchuk was riding his bicycle along West Amity Road with two other children when the crash happened at about 7:30 p.m.

Just east of Cloverdale Road, an 18-year-old man driving a pickup truck collided with Prokopchuk, throwing him from his bicycle and into a fence along the roadside.

The driver later told investigators he had swerved to miss something in the road just before hitting the 7-year-old. The man immediately stopped and ran back to the site of the crash, deputies say.

Prokopchuk was rushed by ambulance to St. Luke's Medical Center in Boise with life-threatening blunt force trauma injuries. He died at the hospital late Friday night.

The pickup driver has cooperated with the investigation, and is not believed to have been under the influence of alcohol or drugs when the crash happened. He has not been charged or cited.

The collision remains under investigation.