Ten years after Jonelle Matthews was last seen, both police and her family told media they were convinced Jonelle was kidnapped and murdered. 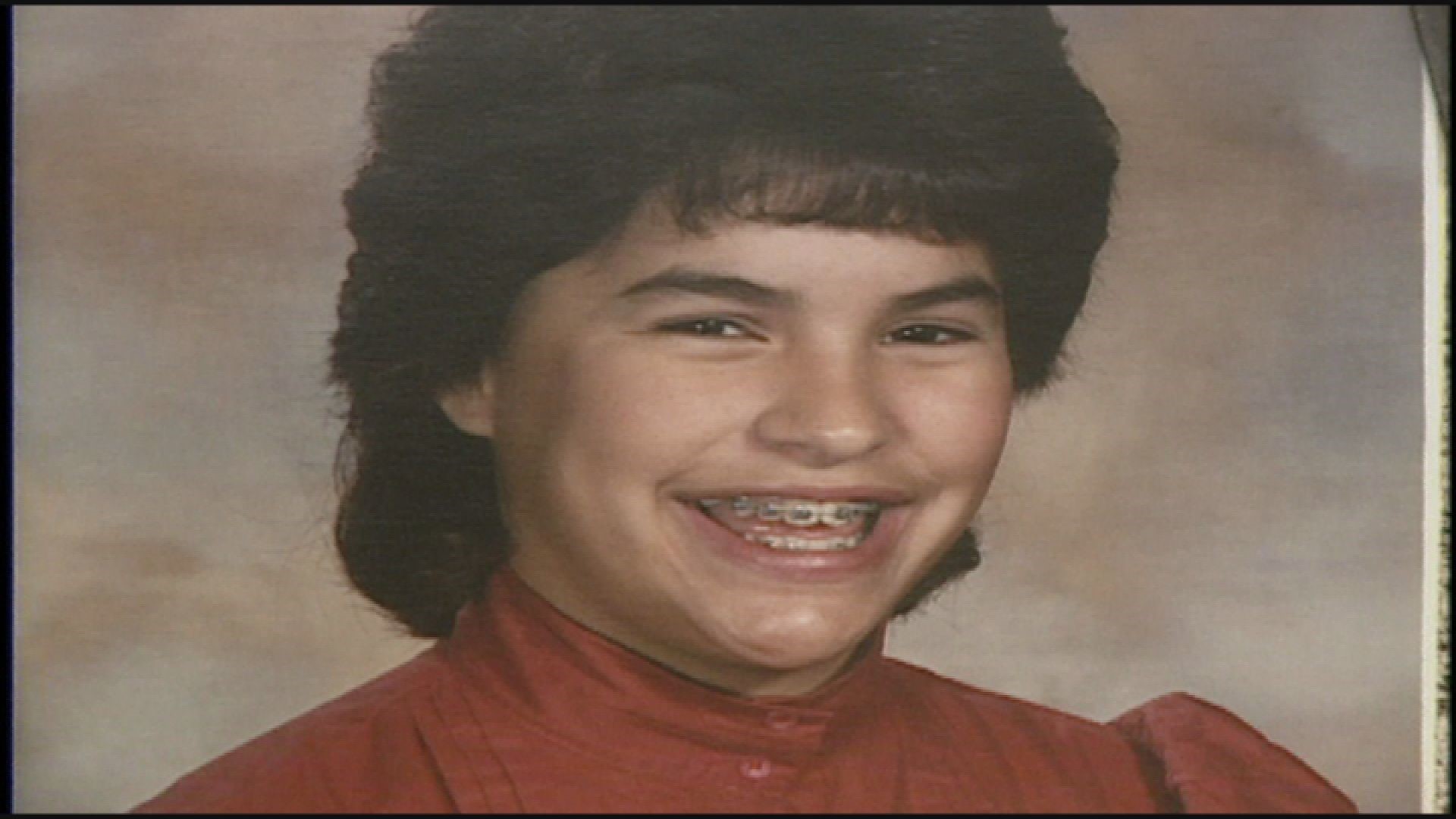 Jonelle Matthews vanished without a trace in 1984 from her Greeley home just a few days before Christmas. According to police at the time, the 12-year-old was dropped off on 43th Avenue Court after a choir concert around 8 p.m. on Dec. 20.

When her parents came home about an hour later, Jonelle's shoes had been left behind, the front door was open and the TV was on.

She was never seen again.

Immediately after her disappearance, police and volunteers scoured every corner of Weld County looking for her.

No good clues or solid leads have ever been found in the case and in the decades since then, it's gone cold.

Ten years after Jonelle was last seen, both police and her family told media they were convinced Jonelle was kidnapped and murdered.

"We've never said goodbye to her and it's kind of putting a closure to it," Gloria Matthews, Jonelle's mother, said during an interview with 9NEWS in 1994. "Because most likely she is dead. Our hearts are torn in wanting to put a closure to it and yet keeping a hope. Somehow this hope, Tuesday night, I think will kind of be buried. That thread of hope, we'll bury that hope, I think.

"It's something we feel like we'd like to put some closure to and we realize we don't have complete finality - no body, no proof," Jim Matthews, Jonelle's father said at a service  for his daughter in 1994. "But still we want to commit Jonelle to the Lord and say goodbye to her."

In a post from the Greeley Police Department on Thursday, the agency urged people with information about Jonelle to come forward.

"We want contact from additional witnesses and other associates of Jonelle including those who may have interacted with her in the weeks, days and hours leading up to her disappearance," the post from Greeley Police read. 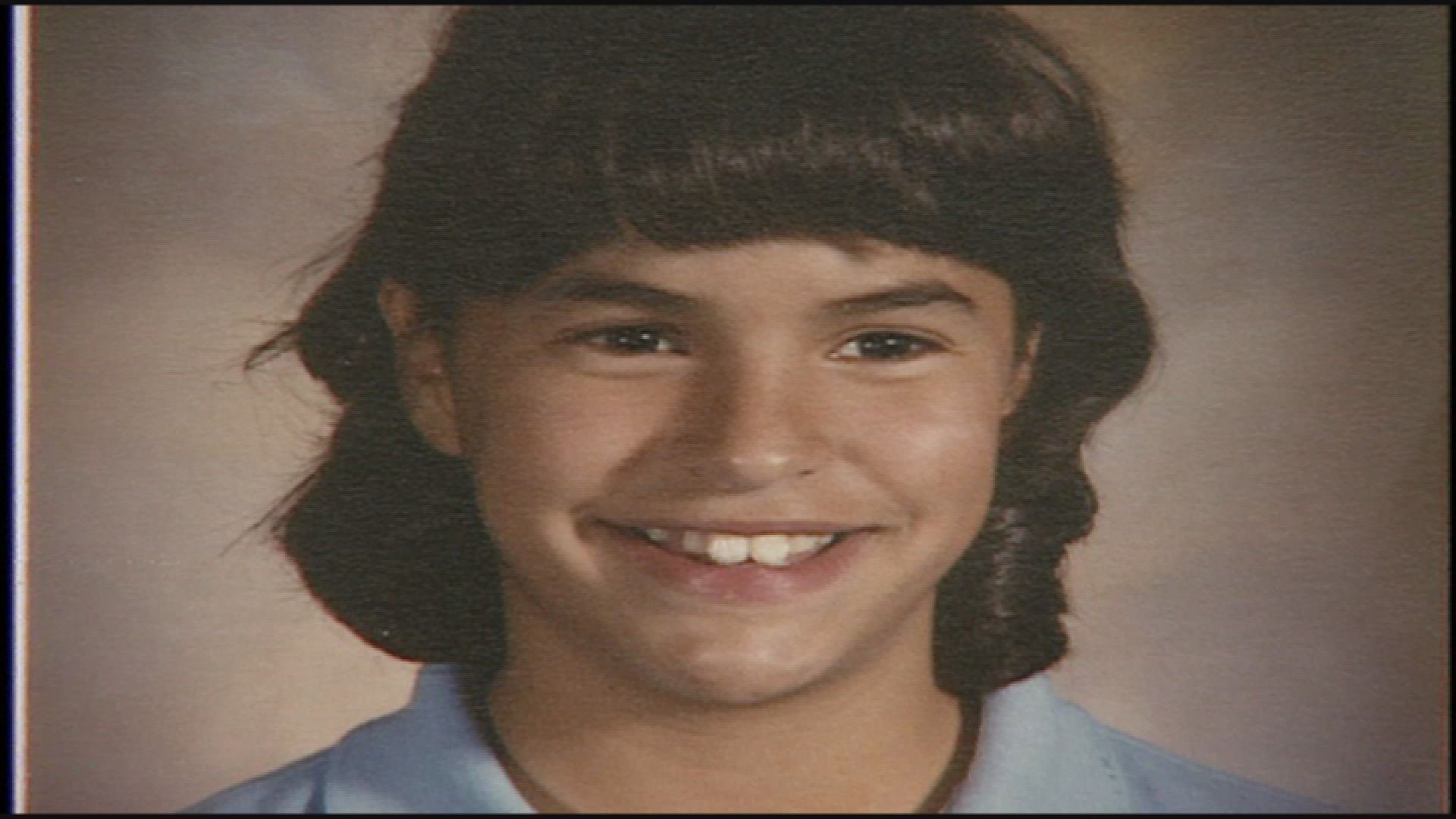 The post also went on to mention technological advances that could help bring in new leads.

"Given the significant recent advances in forensic and scientific testing methods Greeley Police will be examining every possible forensic option available to us."

In a press release, Greeley police said they believe someone with information about Jonelle's disappearance lived in the community at the time it happened, and might still live there today. Police said that person likely knew Jonelle and interacted with her before she went missing

"We think there are people who might have witnessed something, might have heard something, saw something that just seemed to be out of place that would help us to maybe understand and put a few puzzle pieces together," Sergeant Tymkowych said.

Greeley Police Department
Today is the 34th anniversary of the disappearance of 12-year-old Jonelle Matthews, who was last seen entering her residence sometime after 8 p.m. If you have information please call the tip line...