The house where the carbon monoxide leak was detected was being used as a vacation rental property, according to the fire department. 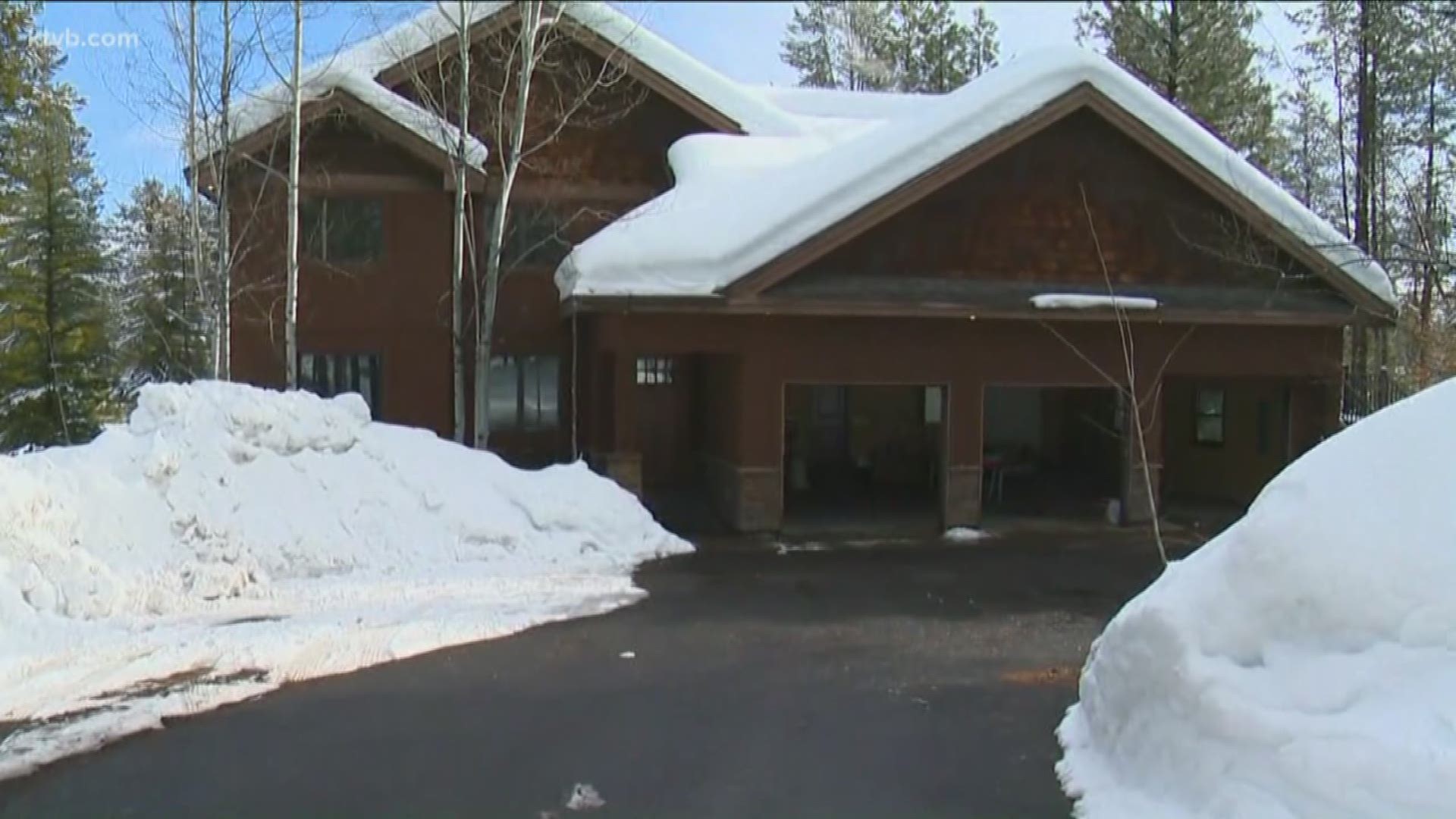 DONNELLY, Idaho — More than two dozen people were taken to the hospital after a carbon monoxide leak in Donnelly.

Four people were initially taken by ambulance to the emergency room at St. Luke's McCall Medical. According to St. Luke's spokeswoman Laura Crawford, doctors determined that those four people were suffering from carbon monoxide poisoning, and urged emergency responders to go back to the house and check for anyone else who might have been affected.

Twenty-one more people were then brought to the hospital, by ambulance or private car, according to St. Luke's.

By noon, 21 of those people had been treated and released. The remaining four are in the process of being transferred to another hospital in Boise for specialized treatment.

Two of those who remain hospitalized are adults, and the other two are children, according to Crawford. Their conditions have not been released.

The house where the carbon monoxide leak was detected was being used as a vacation rental property, according to the fire department. Officials have not released the identities of the people who were at that house, or said where they are from.

Donnelly Fire Chief Juan Bonilla said investigators believe the carbon monoxide came from the use of multiple propane devices inside the house, including a furnace and a propane water heater.

Carbon monoxide is an odorless, colorless gas that can poison people and animals by building up in the bloodstream, depriving victims of oxygen. It's unclear whether the house was equipped with a carbon monoxide detector.

"The safety and security of our guests is our number one priority at Vacasa. Today, our focus was on ensuring that the guests involved in this morning's incident received the medical attention necessary, and were relocated to another home immediately," the company said. "We’re working to determine why the carbon monoxide detector was not functioning properly and the cause of the leak, to ensure events like today’s don’t happen again."

RELATED: Family sends message about CO poisoning after deaths of loved ones 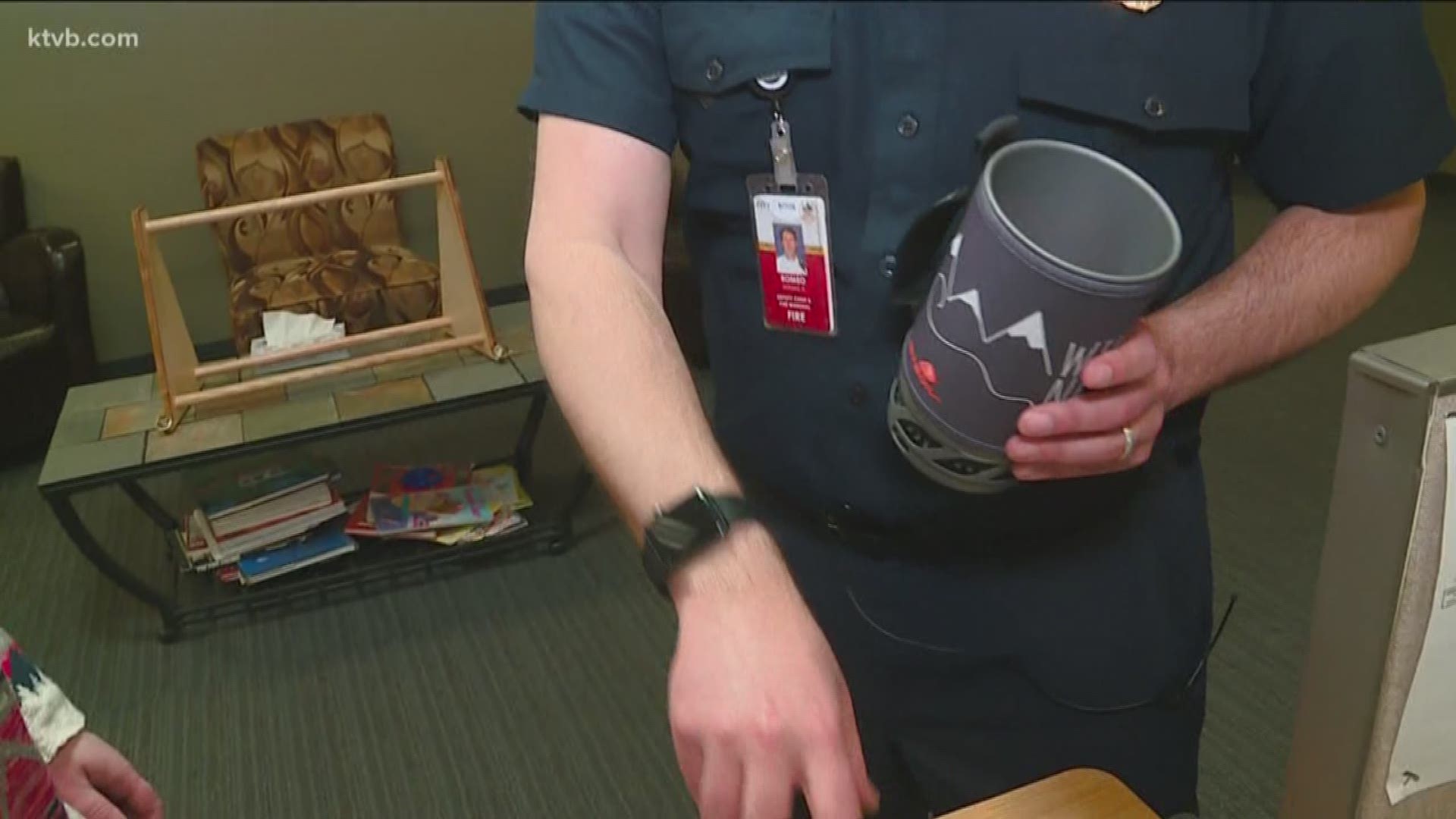