"The circumstances around how the shooting happened are under investigation." 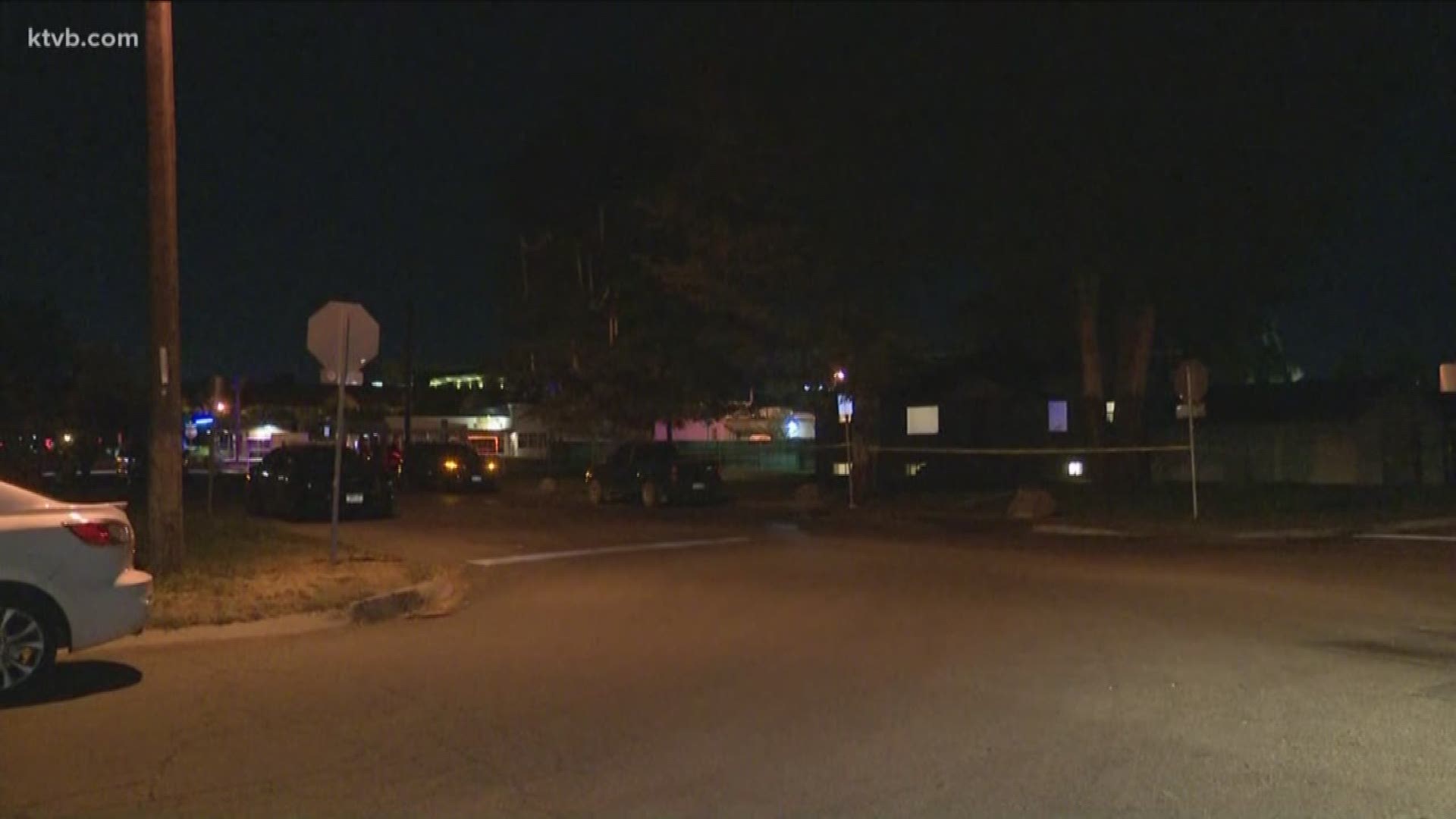 BOISE, Idaho — The Ada County Coroner's Office has released the identity of a man shot and killed near Boise State early Friday morning.

The victim is 22-year-old Robert Eugene B. Skinner of Boise. He died from a single gunshot wound to the neck, according to the coroner's office, but the manner of death has not yet been released.

Boise Police were called out to a house in the 900 block of Belmont Street at 2:45 a.m. for the report of a shooting. When officers arrived, they found Skinner with a fatal gunshot wound.

"The circumstances around how the shooting happened are under investigation," the police department wrote in a tweet.

Investigators interviewed multiple people at the scene, and are not looking for any "outstanding subjects," according to the police department. No one is in custody.

Boise Police said later Friday morning that "detectives do not believe there is a criminal element" to the shooting. Authorities have not specified whether the incident is believed to be a suicide, an accident, or something else.

Several homes were blocked off by police tape for hours, but Belmont Street is open to traffic.

Skinner's family has been notified, and the investigation is ongoing.