With Sen. Risch's help, woman returns to Boise from Afghanistan

“When the suicide bombing happened, you just see this river of blood, and I mean, you just can’t, not everybody has the stomach for it even after 45 years of war." 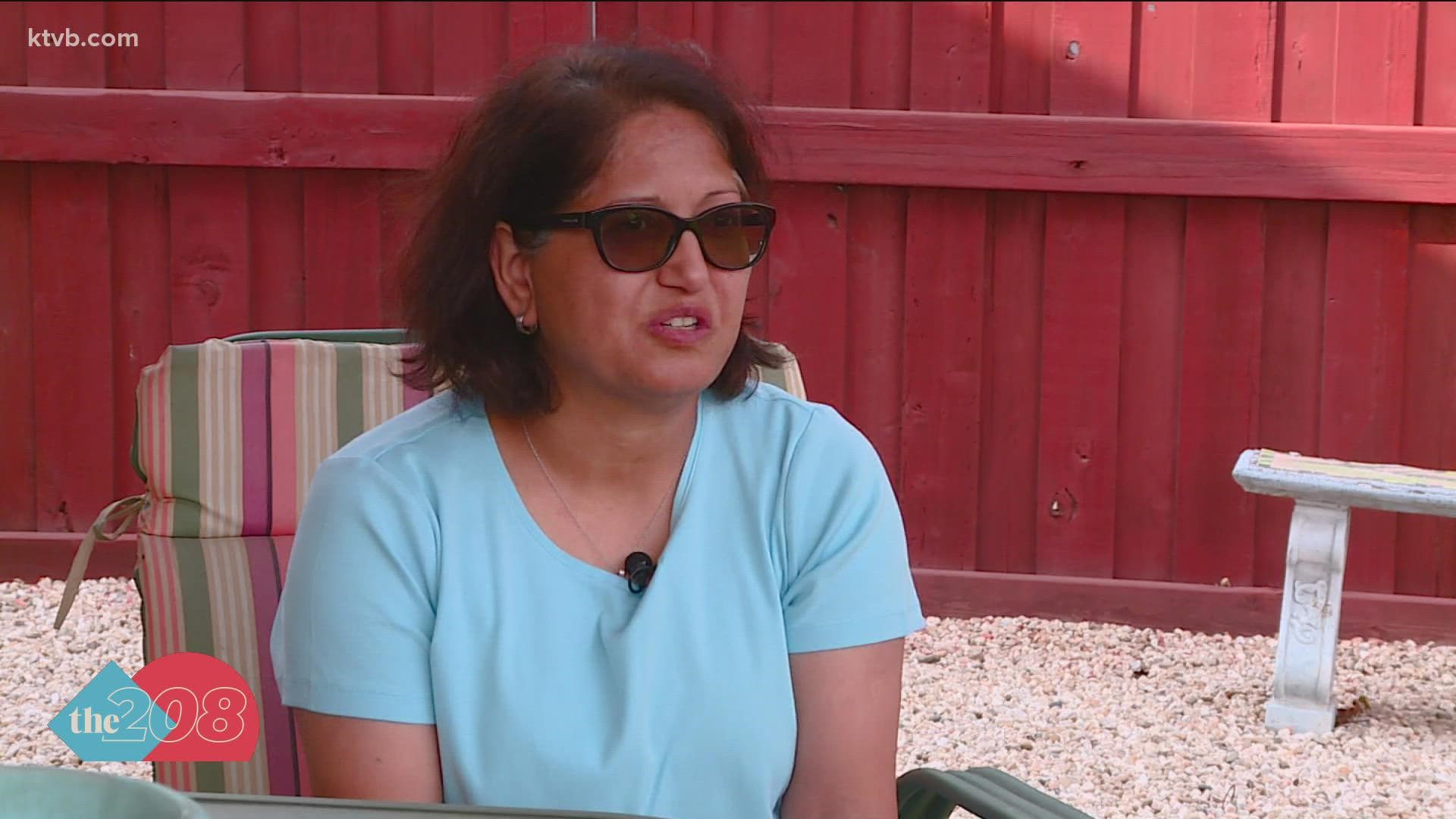 “It really underscores for you sitting here comfortably in Boise Idaho, what the kind of challenges that go on around the world,” Risch said.

Senator Rish said Idahoans contacted his office with concerns about over 300 individuals in Afghanistan who are not U.S citizens. Those individuals are in various stages of applying for visas, making it challenging to get them into the U.S. However, all residents of U.S citizens that are residents of Idaho were safely brought back home.

“Every American wanted to see us get out of Afghanistan but nobody wanted us to leave this way,” he said.

Wahida Ivey is a U.S Citizen who was born in Afghanistan and left in 1981 when Russia invaded the country. With help from Senator Rischs’ office, she returned after visiting her family for a week. She knew that American's would soon evacuate the country, so she wanted to see her cousins and sister before.

“I kind of knew what was about to happen, but I also knew that if I didn't go see my sister, I probably would've never got to see her again,” she said.

Ivey said what she saw were chaos and disfunction. She added that there was no priority to get the U.S citizens evacuated first. She made five attempts to get on a plane back to America, what she saw throughout the process was disturbing.

“Pushing shoving, Taliban are there at the gate, they are hitting people with the wires, and I have bruises I took a couple of hits, they don't see people they see them as this rush of animals standing at the doors, and these people are just desperate to make it through that gate,” she said.

Before her last attempt to get home, she called her husband to say her final goodbye if she did not make it home. Ivey said soldiers were not checking documents, just opening the gates for a few people at a time but that her cousin who is an active U.S embassy employee, was turned away.

“When the suicide bombing happened, you just see this river of blood, and I mean, you just can’t, not everybody has the stomach for it even after 45 years of war, you can't stomach seeing people shoes, seeing peoples clothes, seeing their blood just running down that river, and pretend like it’s not there? You just can’t.”

Ivey said her older sister attempted to get on a plane with her but had to turn back because of a lack of food and water.

“Under Taliban in control of the country, women have no place you can’t be a lady at any age to go out and just get a grocery something as simple as that, unless you have a man accompany you or have a male escort with you to go out and do the basic everyday life,” said Ivey.

While Ivey is forever grateful that she was able to safely return home, she fears for those who were left behind.

“We must hold on to the promise we made, to the people that worked for us, to the people that held our hands when we needed our hands to be held, they deserve much better than that and we should not turn our back to them, it's not okay,” she said. “These are also human beings, they have family, they have children, it is their home but it’s not a home safe for them to live in.”