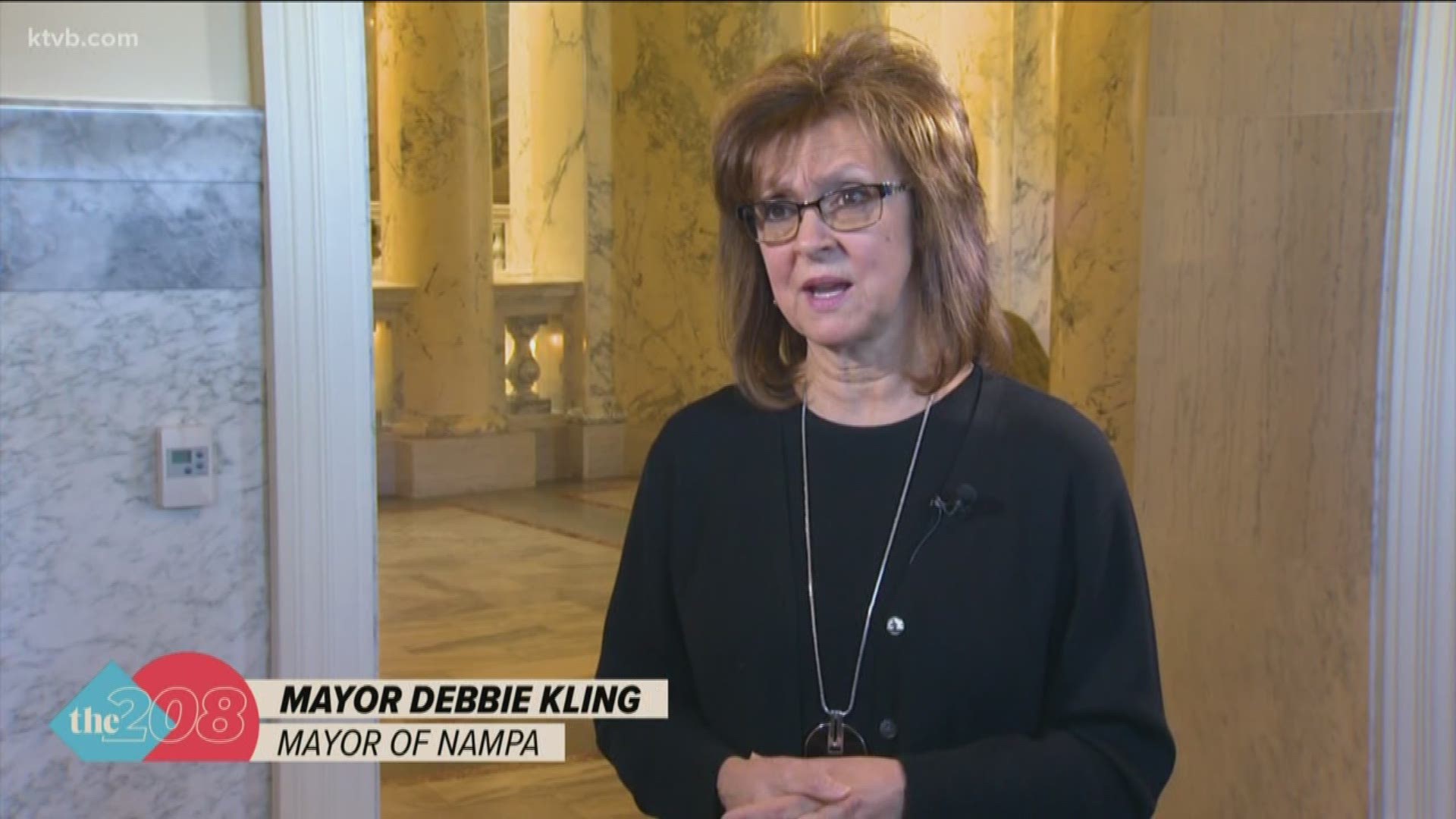 Some may be excited by this news, but this proposal wouldn't be property tax relief, because the freeze doesn't apply to the assessed value of your property and the taxes you pay on that.

House Bill 409, which was put forth by Majority Leader Mike Moyle, would prevent taxing districts across the state from increasing their rate next year.

But what about cities that rely on that money, especially outside of Ada County? How about Nampa, for example?

According to Doug Racine, the city's finance director, the city has grown nearly 4% a year for the last five. And with that the need for new roads and repairs to old ones and public services like police and fire.

Good question - because if Nampa is unable to tax that growth, how will it pay for the services needed to provide for that growth?

Nampa Mayor Debbie Kling also spoke out against HB 409 today and spoke to KTVB right after.

"We need to lower our taxes, I totally support that and I'm so mindful of it," she said. "We need to make wise decisions that are well-advised and that's what I'm hoping we'll do."

Why is Idaho's state fruit the huckleberry?

Where does the money generated by the Idaho Lottery end up?