For Joni Powell, a new teacher for the Garden Valley School District, finding a new home is a tall and very expensive task. 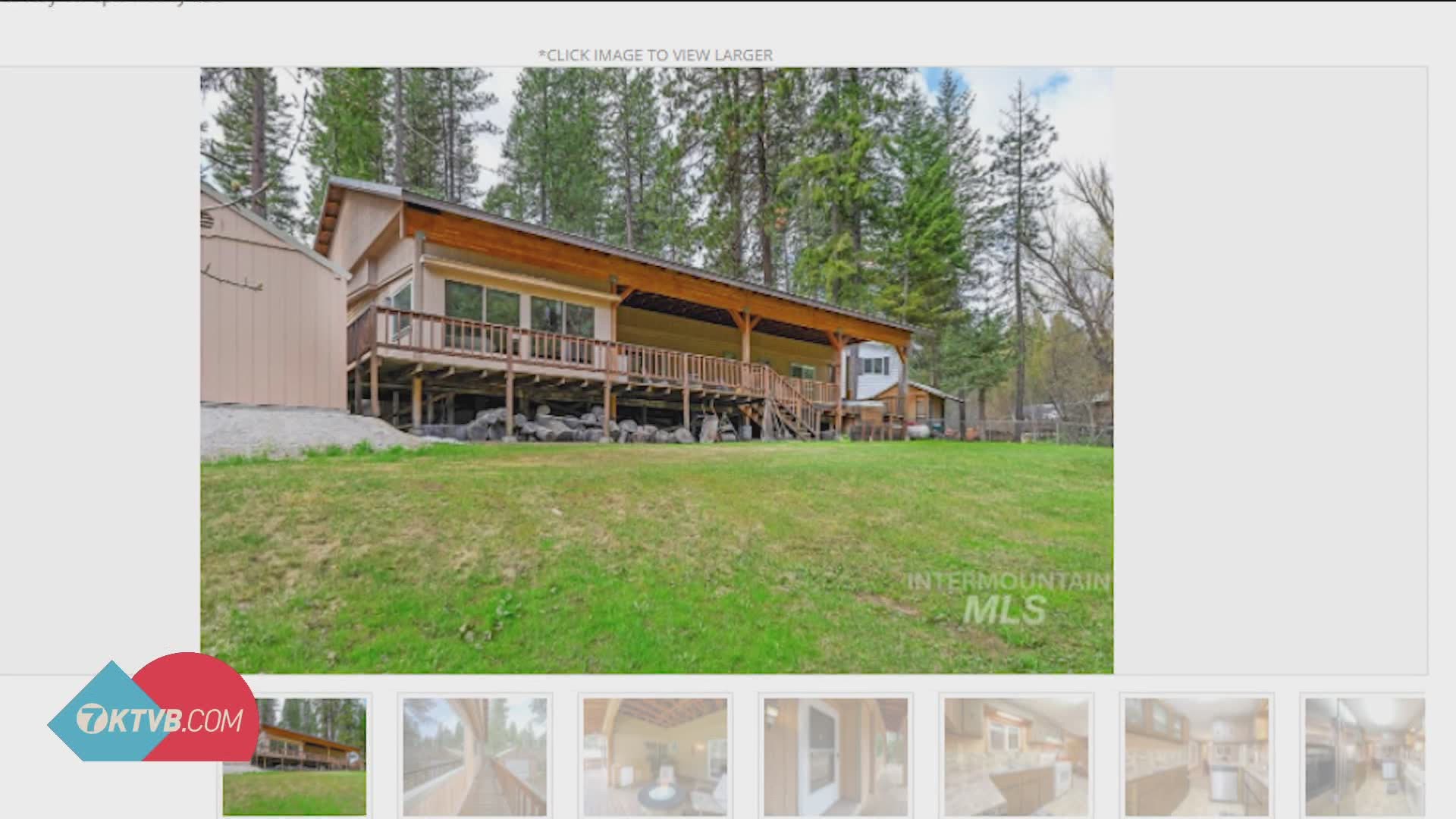 GARDEN VALLEY, Idaho — Garden Valley is a small community nestled along the Payette River, just east of Banks, in the Boise National Forest. The small town doesn't have any ski resorts or lake-side cabins like many other small towns in Blaine County and Valley County but this Boise County community is also dealing with a housing crisis of its own.

For Joni Powell, being hired to teach at the Garden Valley School District was the next step in her career and hopefully where she could retire. After two decades of teaching, she moved to Boise last year to teach for the Idaho Digital Learning Alliance for a one-year grant.

When that grant ended in May, Powell started searching for another teaching position in the Gem State.

"I applied everywhere Boise, Nampa, Kuna, Garden Valley, everywhere," she said, "and my prayer was to have the job that I'm supposed to have and that's the interview I got and that's the job I got."

As soon as she got the job as a third-grade teacher, the district warned her about Garden Valley's housing market.

"And the very first thing they told me in the interview was 'we really want to hire you but we're concerned because people have such a hard time finding a place to live."

About 600 people live in Garden Valley, depending on the time of year.

For real estate broker Jim Jardine, who has been selling homes in the area for the last 20 years, Garden Valley's market is, "limited, it's difficult to find housing, it's expensive."

He said he's never seen anything like it anywhere.

However, with a VA loan for $350,000, Powell and her husband felt confident that they'd be able to buy a home in the remote community.

According to Jardine, only a manufactured home on a limited lot would be affordable with that budget, which is exactly what was available for Powell, a 1,700 square foot mobile home put in place in 1971, going for $340,000.

Jardine said the rest of the town's inventory would be between $340,000 and $2 million.

As for rentals, Powell said there's none, "zero rentals."

"We have looked at Lowman, we've looked all the way around there but some of the places, okay, we could qualify, but in the winter I can't get out of my driveway. Well, I can't do that," Powell said.

She said she can drive to Garden Valley from her home in Southeast Boise in about "an hour and 25 minutes on a good day."

"Being an hour and a half away I'd be basically punching a time clock and that's not what you do as a teacher," Powell said.

Jardine said the same forces that are driving up the housing market are the same as usual - buyers.

"They're coming from other parts of the country or from Boise for weekend homes, it's an eclectic situation up there, always has been," he said. "Really over the last year, the last six months, it's been difficult to work with."

Powell said she doesn't know what she'll do now.

"I've had a couple of people tell me, 'You just need to give up the job and another job will come.' Really?" she said. "This year I put in 13 applications so far and I got one interview and a job and you want me to give that up?"

Powell has about six weeks to find a place and she still has hope, saying she believes she wouldn't have been given a job she wasn't supposed to have.