When will Idaho know its Election Day results?

Because of COVID-19, Idaho is seeing record returns of absentee ballots, leading some to question when election results will be tallied. 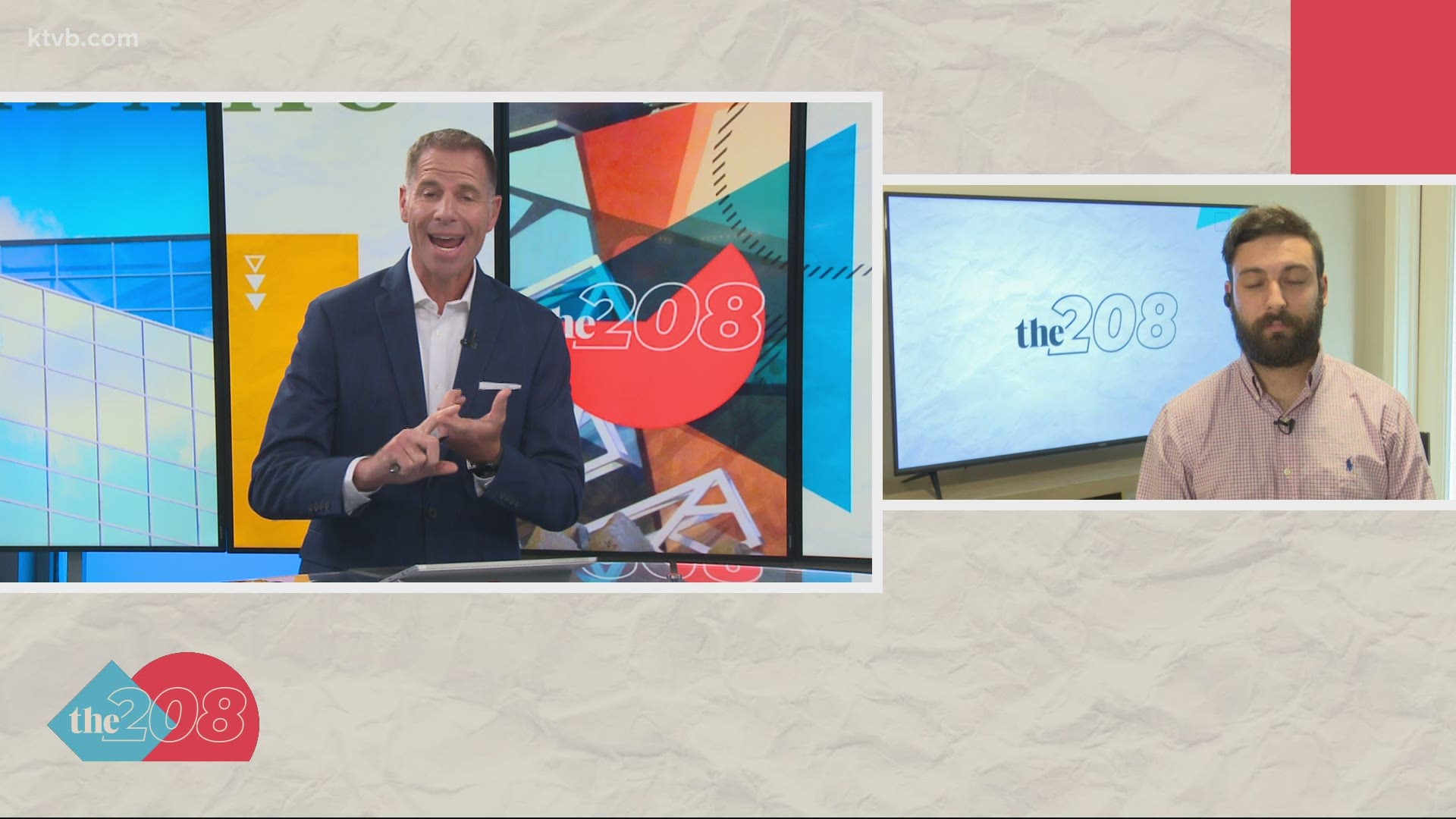 BOISE, Idaho — Less than two weeks away from Election Day itself, the 2020 November general election is underway in full force with early and absentee voting. For Chief Deputy Secretary of State Chad Houck, it's an election like none other.

“This is certainly a unique election, there is a lot going on,” Houck said. “We’re seeing record numbers in almost every area. As we’ve mentioned, Idaho has crossed that threshold of a million registered voters. So we have a record number of potential voters coming to participate in this election. We could see numbers north of 800,000 for the first time in history.”

The previous high was about 711,000 votes cast in the 2016 election. In this presidential election, about 200,000 ballots have already been cast through early and absentee voting, a record pace.

With the high volume, specifically with absentee ballots, a popular question ahead of Election Day, will Idaho's results be ready on election night?

“Those county returns are going to flow in at different times through the night and we start seeing some of those early postings as early as 9 o’clock Mountain Time. But, the reality is we are not really going to understand numbers that are meaningful probably until 11 or 12 o’clock,” Houck said. “By the time you get up Wednesday morning our clerks throughout the state will have worked all night tabulating those. Once they start, they don’t stop until they finish in their county.”

There is a very good chance results this time around will publish later than in past general elections.

“It’s going to take a little longer to tabulate all of those results. There is just more volume here than what we’ve had in the past. On the upside, many of our counties have continued to invest and continued to upgrade their systems to facilitate this additional volume,” Houck said.

As Houck mentioned, Idaho's results will begin to post at 9 p.m. MT. Although that is an hour after some polls close, Idaho is in a unique spot having two different time zones to account for. One portion of the state is in the Mountain Time Zone, one in the Pacific. Results roll out after all polls are closed statewide.

“We are one of the unique places. Idaho County for example has an actual split jurisdiction, they operate in two time zones so they have a unique challenge there. They have to close polls in one location at one time and another couple of precincts at another time, they have precincts in both time zones,” Houck said.

A notable development in Pennsylvania, a court ruled they can count mail-in ballots received up to three days after the election. Other states also have extended time frames after Election Day for accepting ballots as long as they are post marked by election day. That has raised questions about when Idaho’s deadline is, Houck explains there is no exception in Idaho.

“You’ve got several different states in the country that deal with post marks on absentee ballots, none of that applies in Idaho. In Idaho it is very simple and very clear, your ballot must be in the hands of the clerk by close of polls. Whether that is when the polls close and you voted in-person, or whether that is an absentee ballot getting back to the county elections office in the hands of that clerk at 8 o’clock at the close of polls on election night,” Houck explained.