Where is Idaho's federal relief money?

Idaho was allocated $900 million in the latest COVID relief bill. That money is still being approved for spending by Idaho lawmakers. 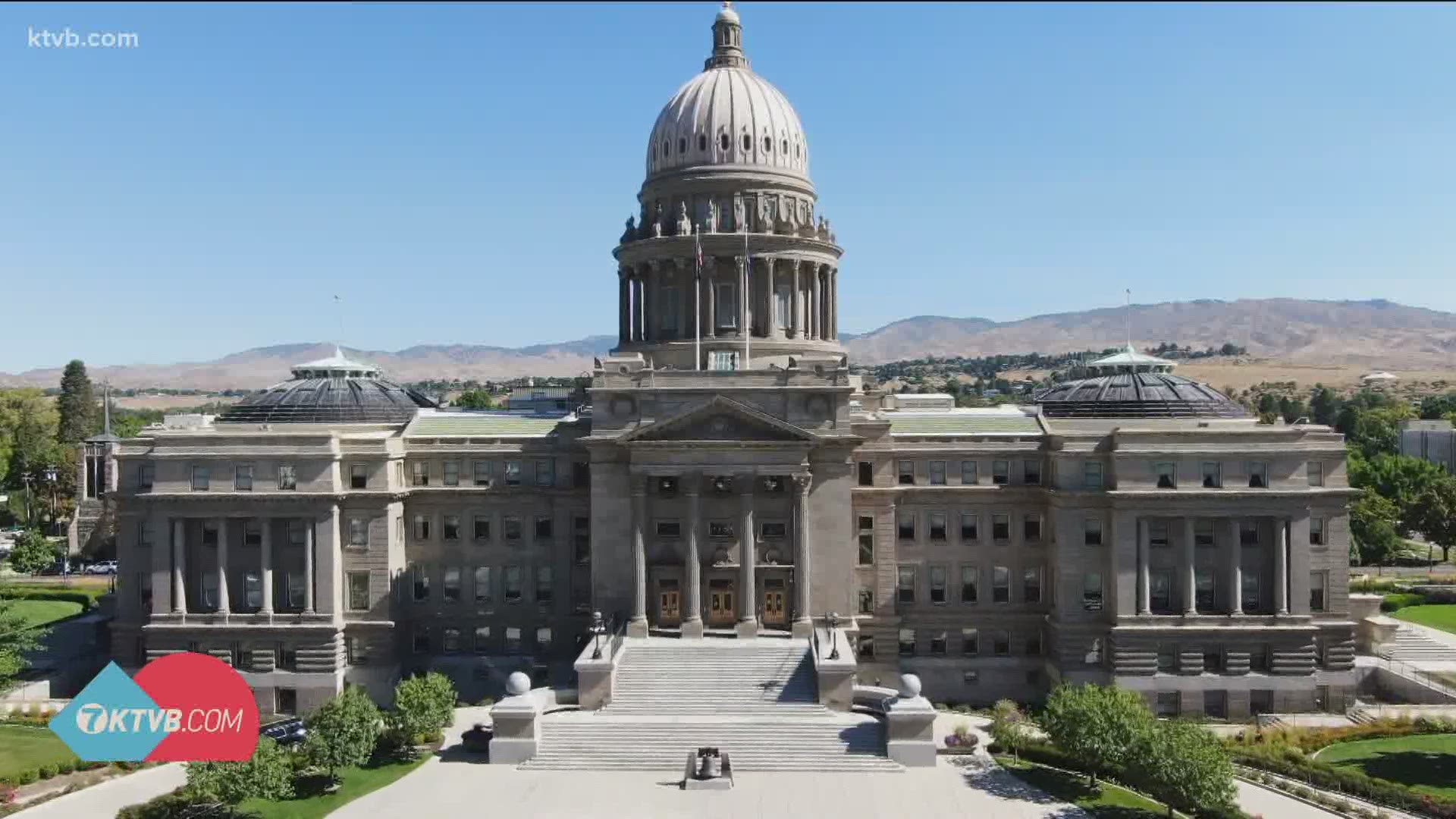 BOISE, Idaho — With $900 million in federal aid still waiting to be approved by the Idaho Legislature, some lawmakers say they are frustrated about the pace of approval.

“Everyone is wrestling with control and having discussions about what money and do people really need it and making some pretty unflattering comments," said Sen. Melissa Wintrow, D-Boise. "I assure you, people need it and we need to approve it and get it out the door,”

Wintrow points to the $164 million in aid earmarked for rent assistance as an example of aid the community needs now and in reality, she says weeks ago.

“I think the average rent we are looking at right now for folks is like $1,200. It’s outrageous. People can’t live, they need the support,” Wintrow said.

Thirty-nine Idaho affordable housing advocacy groups agree. They sent a letter to the Joint Finance and Appropriations Committee asking them to quickly approve $164 million in Emergency Rental Assistance funds allocated to Idaho in the most recent federal relief package.

In a statement the group wrote in-part,

“Approval of the full allocation has been delayed despite widespread housing instability and a lack of access to statewide rental assistance. A continued delay or failure to approve these funds will result in devastating consequences for Idaho’s renters, landlords, and the economy.”

So, what is the holdup?

RELATED: Idaho lawmakers have not yet approved spending $900M in aid

“The $900 million in relief is actually in supplemental budgets. Some of it can stand alone some of it the governor asks we embed in agency budgets,” Blanksma said.

Blanksma says that means because Gov. Little allocated money as supplemental items to agency budgets they need to go through the full JFAC process.

Wintrow says she understands there is a process that needs to be done, but that things need to be sped up. This comes as some Idaho lawmakers are calling for the ability to call themselves back into session to make decisions on things like how emergency federal aid is spent.

Critics say the Idaho Legislature is moving very slowly compared to how Gov. Little allocated over a billion dollars of COVID relief by executive order. Wintrow says that process wasn’t perfect, but it got aid to people who needed it more quickly.

Blanksma says she believes the Idaho Legislature can work quickly on relief items but again, this specifically comes down to how the governor outlined his budget to JFAC. She says lawmakers are working to speed that process up.

“They are working through a schedule so I do know they are reviewing to see if they can move anything at a faster speed,” Blanksma said.

KTVB reached out to Gov. Little’s office about the speed of the budgeting process, they responded by saying,

“Governor Little is working closely with JFAC on all of his budget recommendations and will continue to do so.”

Wintrow says she knows Idahoans are in need and lawmakers need to get them support.

“I deeply respect my colleagues and I appreciate the positions they are in but I would ask us to act and act a little more quickly in the best interests of the citizens who are in need,” Wintrow said.