"He wanted to call it 'Mortimer' and she felt that was too old-fashioned, it just didn't have the flavor of being joyous," a Lewiston historian explained. 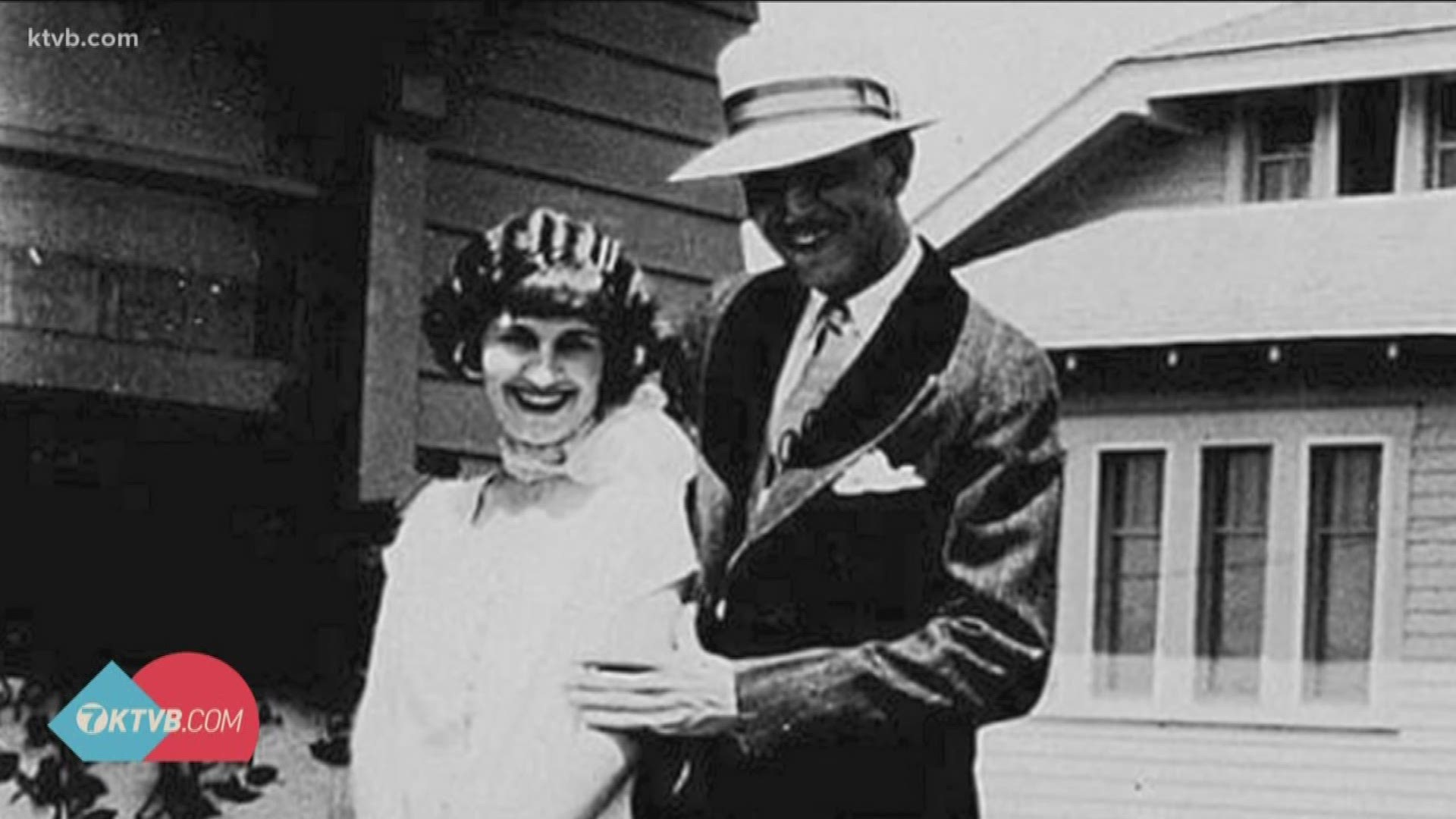 LEWISTON, Idaho — From the single star to the tip of the castle, you know when you've started watching a Disney-made movie. But did you know the man behind the mouse, and those movies, Walt Disney, fell in love with an Idaho woman and started their lives together in north Idaho?

Lillian Marie Bounds was born in Spaulding and raised in Lapwai. In 1922, Lillian began studying at Lewiston Business College when, after about a year in, her sister Hazel offered her a job in Southern California. For $15 a week, Lillian colored frames of film at the Walt Disney Studio.

It didn't take long for Walt to notice the new girl from Idaho.

"He had a new car and he would offer to take the girls in the inking department a ride home," Lewiston historian Steven Branting said. "[Lillian] soon started to realize that even though she lived closest to the studio she was the last one to be dropped off."

"[They] took the train, came back to Lewiston, and got married at her brother's home," Branting said. "It was kind of a private wedding, just family and a few close friends."

That craftsman-style home at 918 Third Street still stands nearly 100 years later and looks almost identical to how it did then. The newlyweds honeymooned around the Northwest, visiting places like Spokane before making their way by train down the West Coast to Los Angeles.

It didn't take long for Lillian to put her imprint on one of America's most iconic cartoons. She actually came up with the name 'Mickey.'

"He wanted to call it 'Mortimer' and she felt that was too old-fashioned, it just didn't have the flavor of being joyous," Branting said. "Mortimer is an old fogie name."

So what other Idaho influences will you find in the wonderful world of Disney?

Rumor has it that the iconic open to all Disney movies was actually based on the Lewis-Clark Valley.

"I've talked to the archives, they've talked to the people who put the films together, the editors," Branting said. "It's just a mish-mosh of all that imagery of a river and a valley and the beautiful scenery and a bridge. It just coincidentally happens to look like it because they didn't live here and when Lillian grew up here, the valley didn't look like that. A lot of people have looked at it and they want to see Lewiston and that's ok, that's alright, [but] it wasn't done about Lewiston, no."

In another Idaho connection, Walt was named after a preacher from Chicago, a family friend named Walter Parr. Years later, Parr was transferred to Lewiston.

Parr died from an infection in 1922 and was buried three blocks from where Walt Disney and Lillian were married three years later.

RELATED: The story of the Seven Devils Mountains as told by the Nez Perce Tribe