The Electoral College: Idaho's role in electing a president 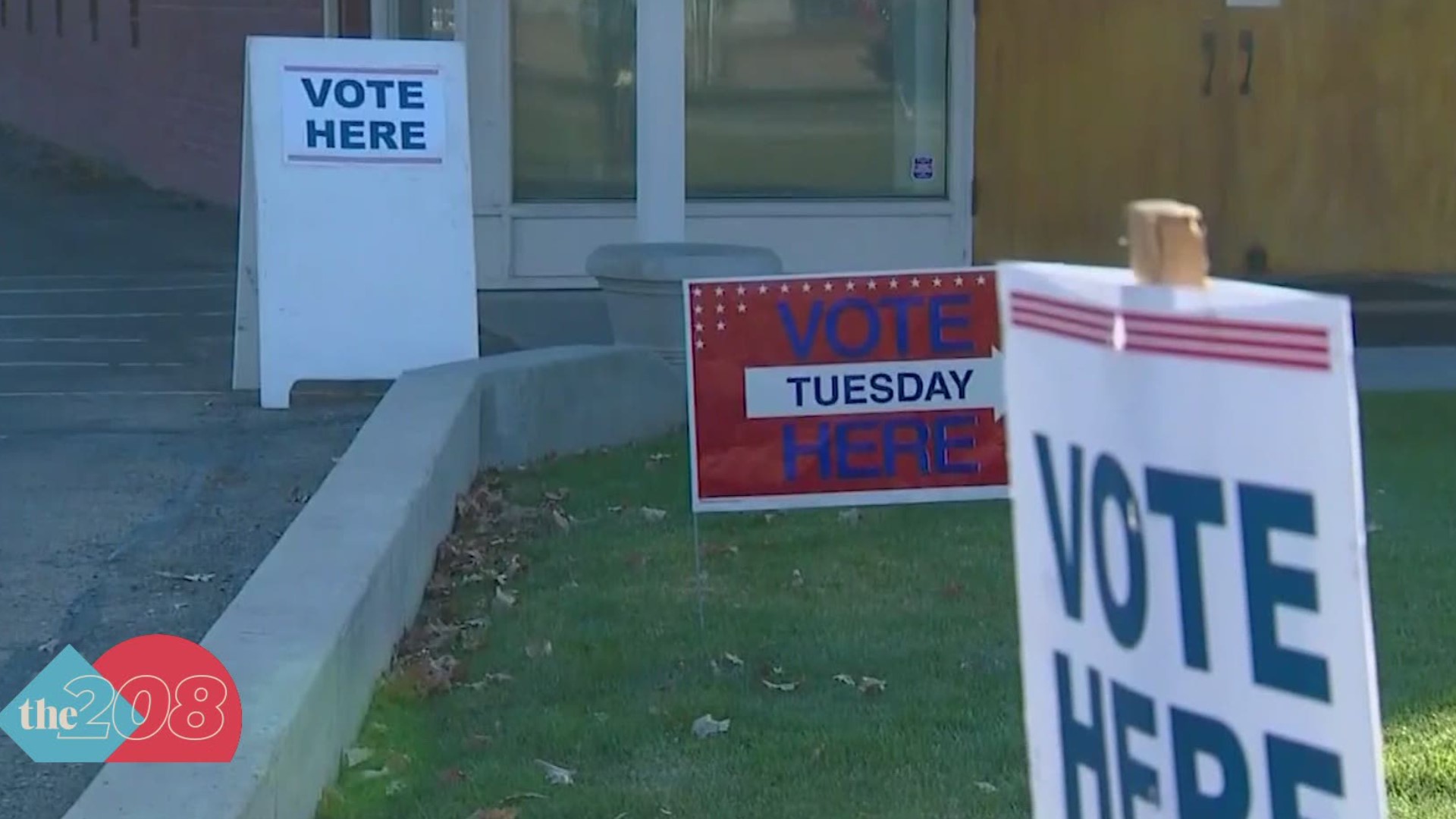 BOISE, Idaho — Once every four years, the Electoral College process is a big topic of conversation for voters.

The Electoral College is how the United States elects the president. Whichever candidate gets the majority of the 538 electoral votes wins. The magic number is 270; that's half plus one.

Each state has varying rules surrounding the Electoral College, but what do Idaho's processes consist of?

Chad Houck, Chief Deputy Secretary of State, has the answer.

“The electors for any given party are selected by their party’s state committee," Chief Deputy Secretary of State Chad Houck said. "They are given to us by that state committee and how they choose them is at the discretion of the state party."

States have different systems for determining how the electors cast their votes. In Idaho, it’s based on the results of the popular vote.

“In Idaho, it is a winner take all state, similar to over 40 of the states in the country that give all the electoral candidates to the party of the prevailing candidate,” Houck said.

Idaho is given four electoral votes. The party that wins the popular vote gets to have their four appointed electors cast their official vote in the Electoral College.

There is a process to determine how many electoral votes each state will receive.

The 535 is supplemented by three electoral votes assigned to Washington D.C., bringing the total

While those four chosen electoral candidates determine which candidate will win the state, there is the possibility of an elector not voting for the winner of Idaho's popular vote.

In Idaho, this action has no consequences.

“There is nothing against the law for faithless electors in Idaho," Houck said. "It’s one of the reasons in the 2016 election that we saw a lot of actual activity in Idaho while people were trying to convince the Republican party electors to switch their vote perhaps. But it is not something that is prosecutable under current Idaho statute."