After years of issues, SUEZ is locked in on fixing the water discoloration some have seen on the Boise Bench. 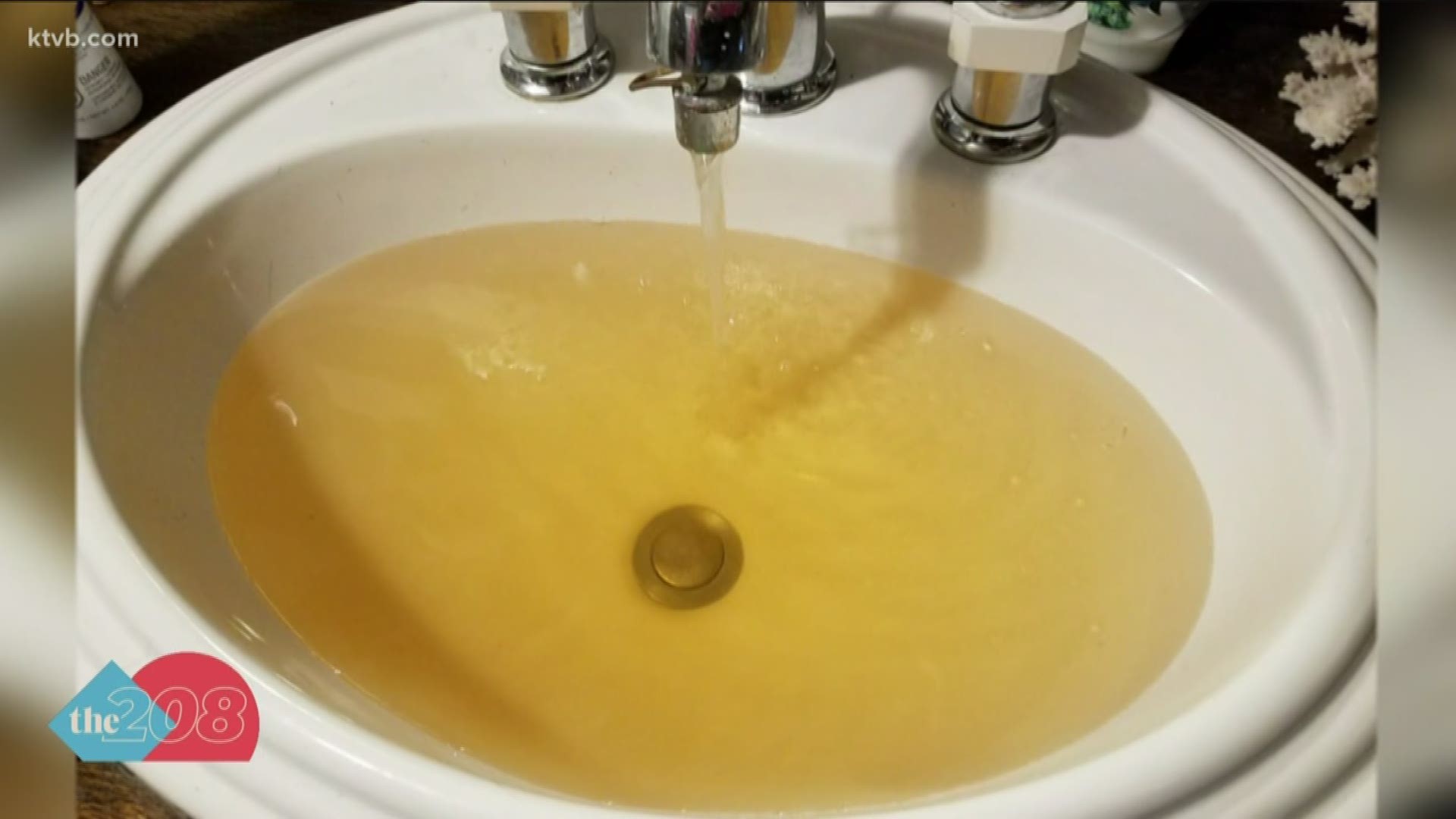 BOISE, Idaho — Can complaining about an issue help create change? Tough question, but in this case, the answer is yes.

For years, people across Boise have complained about discolored water in their homes.

Now, SUEZ Water is fast-tracking a series of projects to fix the issues. They hope to do two years of work in 15 months.

Why? Because, in-part, people came together to complain.

This isn’t to say that SUEZ hasn’t taken the issue seriously, because they have for years. They do want everyone to know that the water from SUEZ is safe.

SUEZ spokesperson Jane Kreller explains that the volume of complaints and where they were coming from helped paint a picture for their team.

"It's not an unfixable problem, it's just a complex problem and we'll get there," Kreller said.

Discolored water coming from faucets isn't a new problem, people on the Boise Bench have been posting pictures of them for years.

Here is what SUEZ Water wants to tell you

"We heard you, and that we agree. We need to make some changes on the bench, and we are moving this forward as quickly as we can," Kreller said.

Kreller says the utility company is putting their money where their mouth is. They've launched $1.8 million dollars’ worth of new projects. Including a new filtration system, water main replacements, and season system flushing.

Those projects are specifically tailored to where a lot of the issues have been. The Boise Bench.

"Over the last year we've asked customers to call us whenever they have a discolored water complaint and we map every single one of those complaints," Kreller said.

She explains that those maps pointed to the Boise Bench and helped find factors that caused the issues.

So, what is the problem on the Bench?

Trick question, there are multiple factors.

RELATED: After multiple water main breaks in Eagle, Suez has a long-term plan to fix the issue

SUEZ tells KTVB they are also working on getting better on another front - telling the people they serve what's going on.

"We didn't always tell people what we were doing, so we are trying to open it up a little bit so people know: Here is where we are flushing, here is what we are doing, here is why you have discolored water," Kreller said.

Ground zero for the discolored water complaints is, of course, the SUEZ call center, but a lot of people also took to Facebook to complain about their water color.

Kreller herself is a member of that Facebook group. She made a profile just to answer water-related questions.

"Well, that's me! I'm on Facebook," Kreller laughs. "I'm a member of the Boise Bench Dwellers and I try to keep them updated on what we are doing."

So, did people complaining on a Facebook page really help?

"It did and we really want the solution too," Kreller said. "That criticism is going to make the water better. They've helped us solve the problem."

So, with almost $2 million dollars’ worth of projects in the works, people are already asking if their water bills will now go up.

Water prices are regulated and adjusted, but this big project won't play a factor on your monthly bill.