State Board of Education addresses concerns about indoctrination in Idaho classrooms

After weeks of debate at the Statehouse, the State Board of Education addressed claims about ideologies being forced on students. 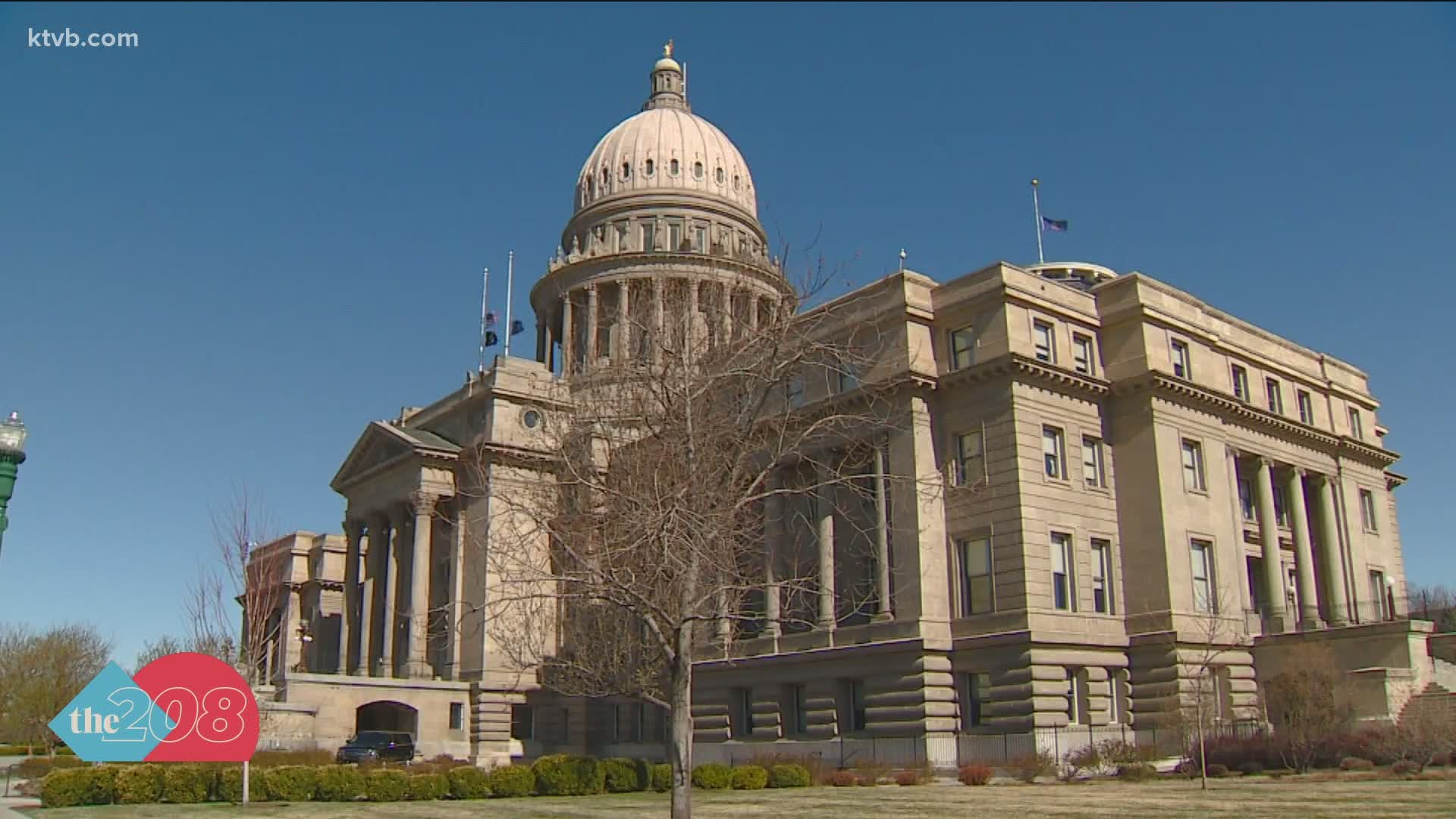 The conversation about indoctrination began at the Idaho Statehouse earlier this session and has grown to a major debate. Some legislators say the critical race theory curriculum, which has not been directly defined by lawmakers, is being forced on students to accept as their personal beliefs.

Critchfield said the board is looking into the anecdotal claims as well as instances in higher education where some students say they feel uncomfortable expressing conservative beliefs because of fear of being ridiculed.

“The Board of Education has heard the public discussion and directed our university presidents in this work. These are not small matters to us like all Idahoans we want a system that encourages forums of intellectual discussion where speech is not restricted, and all viewpoints are respected,” Critchfield said.

Incoming State Board of Education President and current board member Kurt Liebich said claims of indoctrination in Idaho schools are very serious.

“I think when you loosely throw around the term indoctrination as a system-wide problem, that’s an attack on our system. I would hope before we use language that loosely that we have substantive evidence that was in fact occurring,” Liebich said.

The board is aware of anecdotal claims of it happening but nothing beyond that.

“I have not personally seen evidence of systematic indoctrination or stifling of free speech in a systematic way,” Liebich said.

With that said though, education leaders said they hear the Legislature's concerns.

RELATED: Idaho lawmaker cites 'To Kill A Mockingbird' as proof of critical race theory in schools

“Too much of the conversation in the Legislature is based on anecdotal evidence, there isn’t a lot of fact or data around this debate and so I think as a state board we need to take a leadership role in that area, and I think we need to ask our universities to collect data about the climate, to collect data from their students around do they feel they are in a place where they can speak freely,” Liebich said.

Specifics of collecting that information haven’t been solidified. But, if evidence of indoctrination or inappropriate learning environments across Idaho education is found, Liebich said it will be dealt with.

“Clearly, if there is any evidence that comes out that there actually is that type of indoctrination happening in our K-12 system, the state board is going to act. I just have a hard time believing, based on our local school boards, that we are going to find that,” Liebich said.

Educators have pointed out that curriculum in public schools is handled at a local level in Idaho. Gov. Brad Little acknowledged that while speaking on the issue on Thursday.

“Idaho’s public education system is locally driven. If parents or teachers spot something concerning, they should bring it to the attention of the teacher, principal, superintendent, or school board trustees and root out the problem at the local level,” Little said.

Educators agree that constructive learning environments that include a spectrum of ideas are crucial.

“We ask and continue to advocate that learning environments be uncensored and open, balanced and protected so students are prepared for the world beyond the classroom and the university,” Critchfield said.

Educators know that sometimes conversations and debates will be tense.

“If we are doing education well there should be that tension, there should be people feeling uncomfortable in any given debate and so when people feel uncomfortable, I would expect it’s going to rise through the process we have to resolve these issues. That’s the key, I think for our principals we believe in freedom of speech and academic freedom,” Liebich said.