'We are going to continue to stay open': After a visit from Idaho State Police, Nampa bar risks losing liquor license

Slick's Bar owner Sheila Sartorius says she worked with the city to develop guidelines for reopening. However, ISP has authority over liquor licenses. 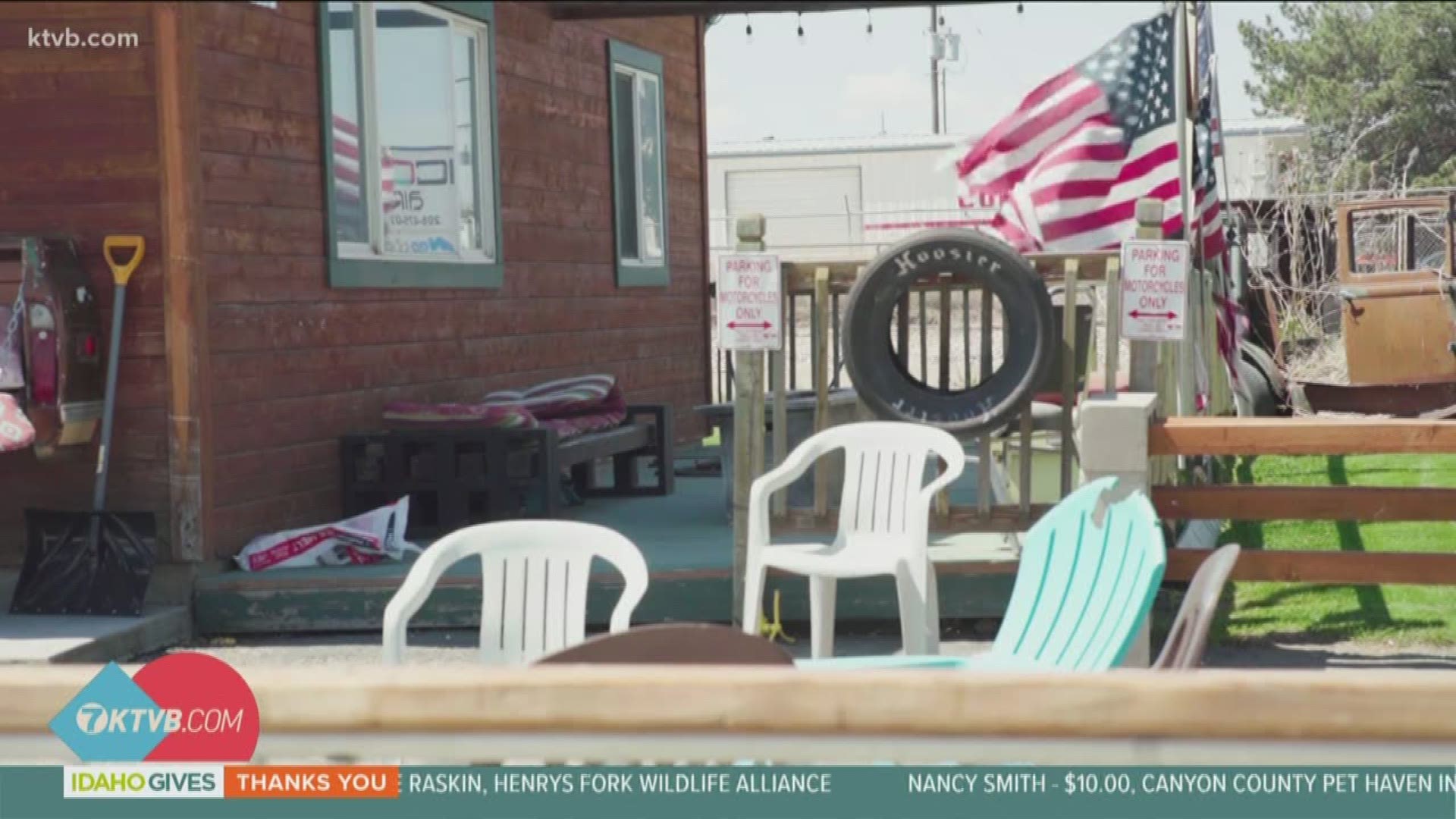 But under Idaho's plan to reopen businesses after the stay-at-home order was lifted, bars technically aren't supposed to reopen until stage three, which starts, at the earliest, on June 13.

During a Nampa City Council meeting last month, Mayor Debbie Kling said the city does not have the resources to continue enforcing a general closure.

"While we will continue to provide education and informational resources, for those businesses that choose to open sooner than recommended, we will not be issuing any criminal citations," Kling said on April 24.

Sheila Sartorius, the owner of Slick's Bar, says she worked with Kling's office and Nampa police to develop guidelines to reopen her bar on May 1, the same day Idaho's statewide stay-at-home order ended.

"They gave us some educational guidelines as well and shook my husband's hand and said welcome back," Sartorius said. "I mean, their goal was not to keep us shut down. Their goal was to help us reopen and educate."

Sartorius says everything was business as usual until Wednesday when Idaho State Police called the bar, then paid them a visit.

The troopers gave Sartorius a copy of the reopening guidelines and had her sign an 'on-premises' inspection report.

Sartorius says she believes ISP wasn't trying to shut her down, though they do have authority over the state's liquor licenses.

"The verbiage that they used is that we may lose our liquor license," she said. "Not that we will, it is 'may,' if they choose to pursue it."

So she contacted the mayor's office for clarification.

"I got an email back from the lieutenant of the police department, basically reiterating, restating what they had already said that when she allowed us to open," Sartorius said. "She said she wasn't guaranteeing our state license.

"But I said, we're not breaking any state liquor laws," she added. "We are operating under the plan that we gave the City Council to reopen our business and we are adhering to that."

But questions over why her business is being singled out when others aren't is posing a problem.

"I went to Hobby Lobby yesterday and was in there with just tons of people, the parking lot was packed, so was Sportsman's Warehouse. So what makes them any different from me? That's what we don't quite understand," Sartorius said

We reached out to Idaho State Police and the Alcohol Beverage Control Bureau for comment.

In an email, ISP Capt. Brad Doty responded by saying:

"The Idaho State Police encourage and appreciate citizens voluntary compliance with the Rebound Idaho plan. ISP is aware of approximately one dozen reports of possible violations scattered throughout the state. At this time, ISP’s Alcohol Beverage Control Bureau continues to prioritize education, including providing notice of possible enforcement actions to those who may be operating in violation of the order. Guidance for establishments preparing to reopen can be found at https://rebound.idaho.gov/."

RELATED: Reopening Idaho: Who has authority in the process?