Riggins, Idaho was once known as 'Gouge Eye.' Why the Postal Service forced a name change

A bar brawl in the mid-1800s influenced the town's first name, but the U.S. Postal Service wasn't having it. 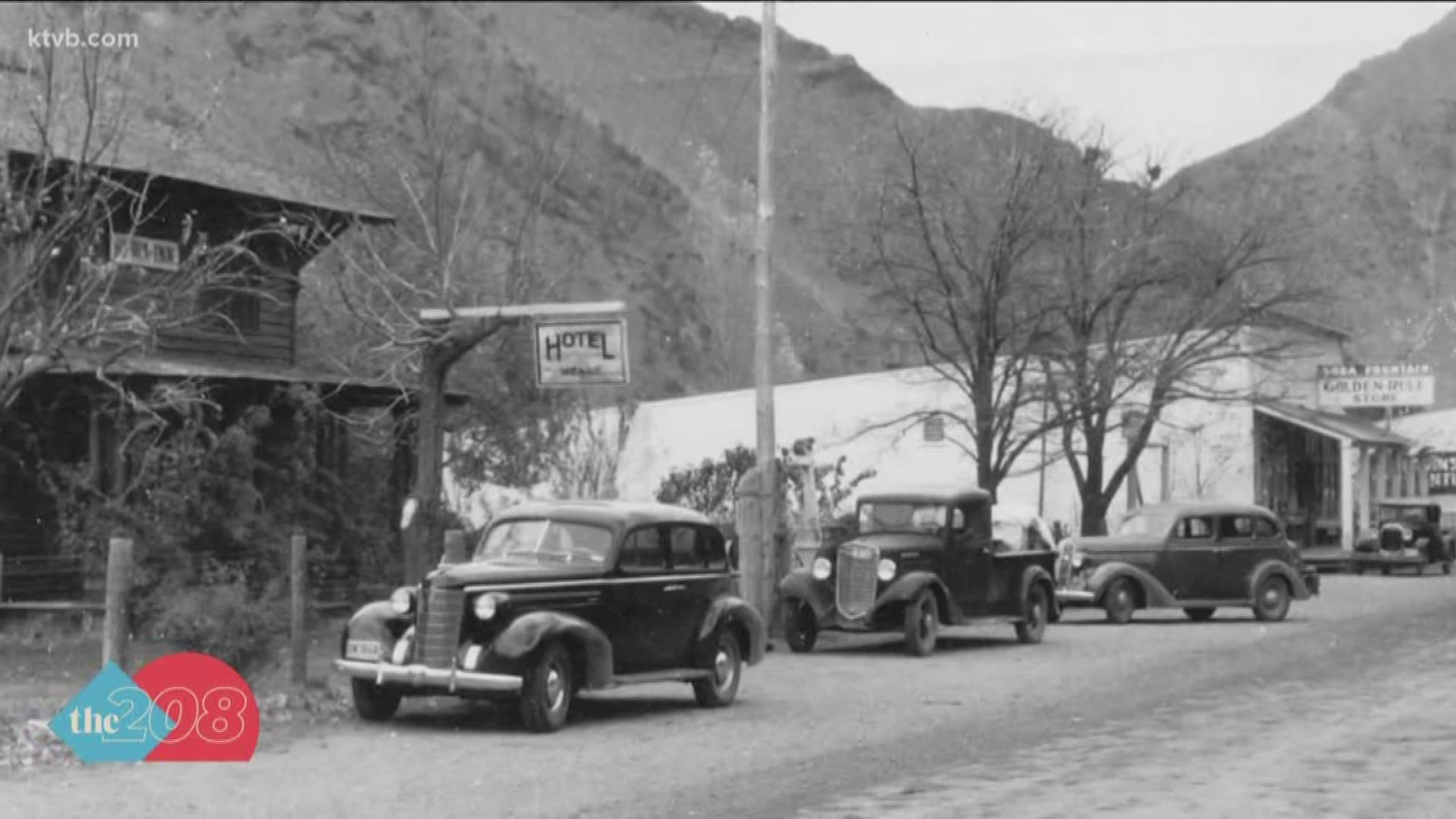 RIGGINS, Idaho — Adjacent to the deepest gorge in North America, along the banks of the Salmon River, sits Idaho's whitewater capital.

The small town straddles U.S. Highway 95 and is the hometown of NFL star Leighton Vander Esch.

We know it as the friendly town of Riggins, but it wasn't always so friendly.

Morgan tweeted @the208ktvb, asking "I heard Riggins used to be named 'Gouge Eye.' Obviously there's a story behind it, what is it?"

So we went straight to the source, the City of Riggins' unofficial historian, Rocke Wilson.

In the 1850s, a vicious fight broke out between two men - Homer Levaander and Big Markham - at a local saloon, or as Wilson says, a room inside someone's home with alcohol.

What were they fighting over?

According to some reports, Big Markham's eye was nearly gouged out.

Wilson says locals then jokingly began referring to the area as 'Gouge Eye.'

That name stuck until 1901, when resident and future Post-Master General Dick Riggins, applied to put a post office in town.

However, that request was denied because the name 'Gouge Eye' was deemed too violent.

At the time, Wilson said, there were about a half-dozen families living in the area. Some suggested naming the town after two of the more prominent families - the Clays and the Erwins.

But those names were too common and later rejected.

Ultimately, the town was named after Dick Riggins.

If you're interested, there is a historical walking tour in Riggins that is marked with signs.

RELATED: Riggins Rodeo: 'It can get pretty wild'