'I don't think you can catch anything but a smile': Idaho whitewater season still a go

Despite cancellations from out-of-staters, one company says visitors from southern Idaho are keeping them afloat. 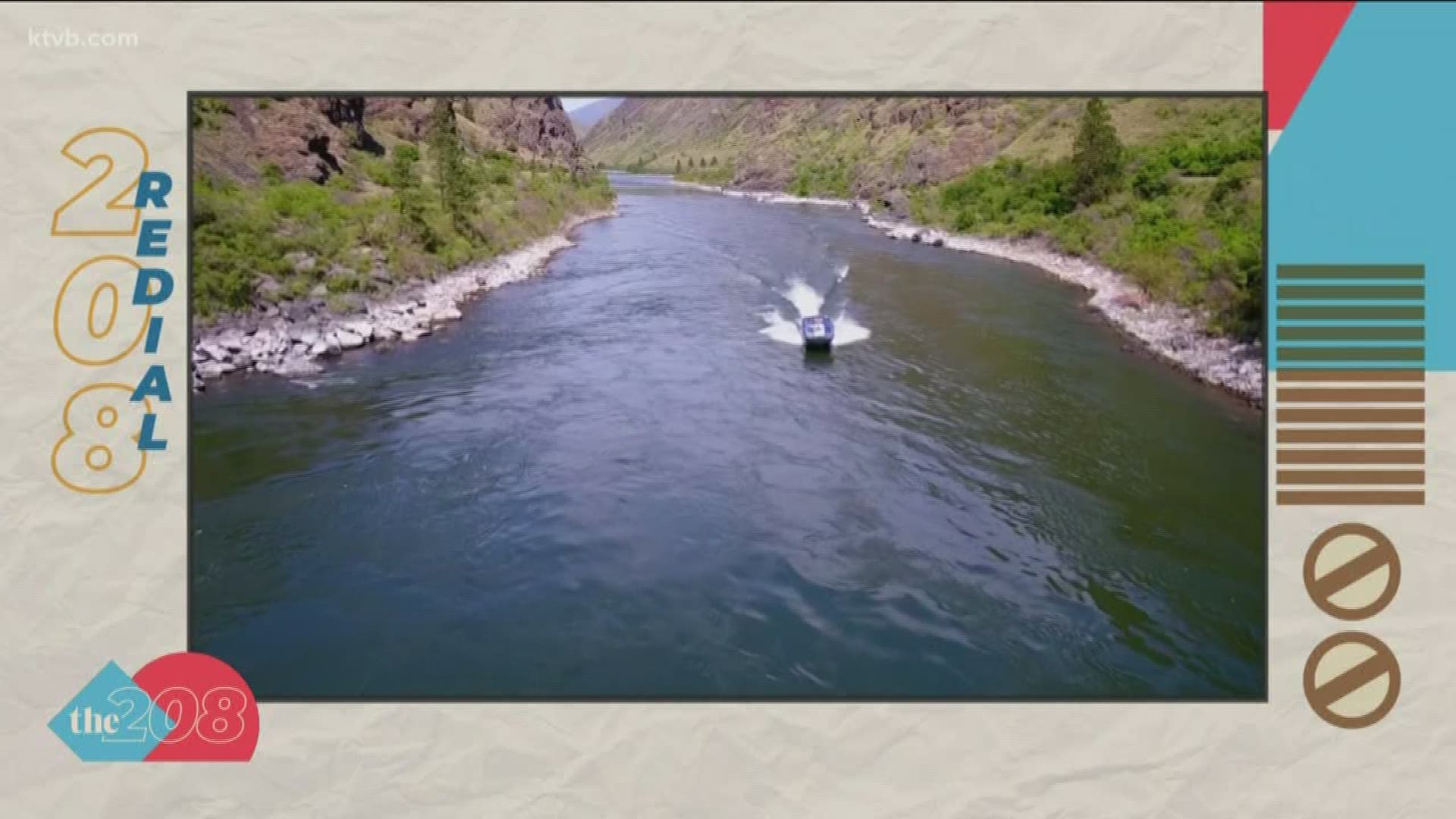 Kurt Kilgore of Kilgore Adventures in Riggins says he was worried about the upcoming season, his 20th, as COVID-19 caused hundreds of cancellations this summer from out-of-state customers, meaning thousands of dollars in lost revenue.

"Our season is going to be a little bit different," Kilgore said.

However, they are keeping afloat thanks to southern Idaho folks who still want to get outside.

"We can definitely tell that our local people from the Treasure Valley, Boise area mostly, we're basically relying mostly on them," Kilgore said this week. "We can definitely feel that and that's been a real highlight as not hardly any have even asked for a cancellation so everybody in Idaho is pretty much ready to go."

As far as what they're doing to keep their customers safe, Kilgore says they're upping their cleaning game.

"We're going to be wiping things down instead of using lemon scent Pledge, we're using Clorox and stuff like that," he said. "It feels pretty safe to me. We have the [boat] windows open we're going 30, 40 miles an hour with fresh air just blasting, I don't think you can catch anything but a smile probably."

Kilgore says there will still be boats with different groups of people on board, but boats will not be at full capacity to allow for better social distancing.