Reginald Owen, best known for his role as 'Scrooge' in 'A Christmas Carol,' rests at Boise's Morris Hill Cemetery 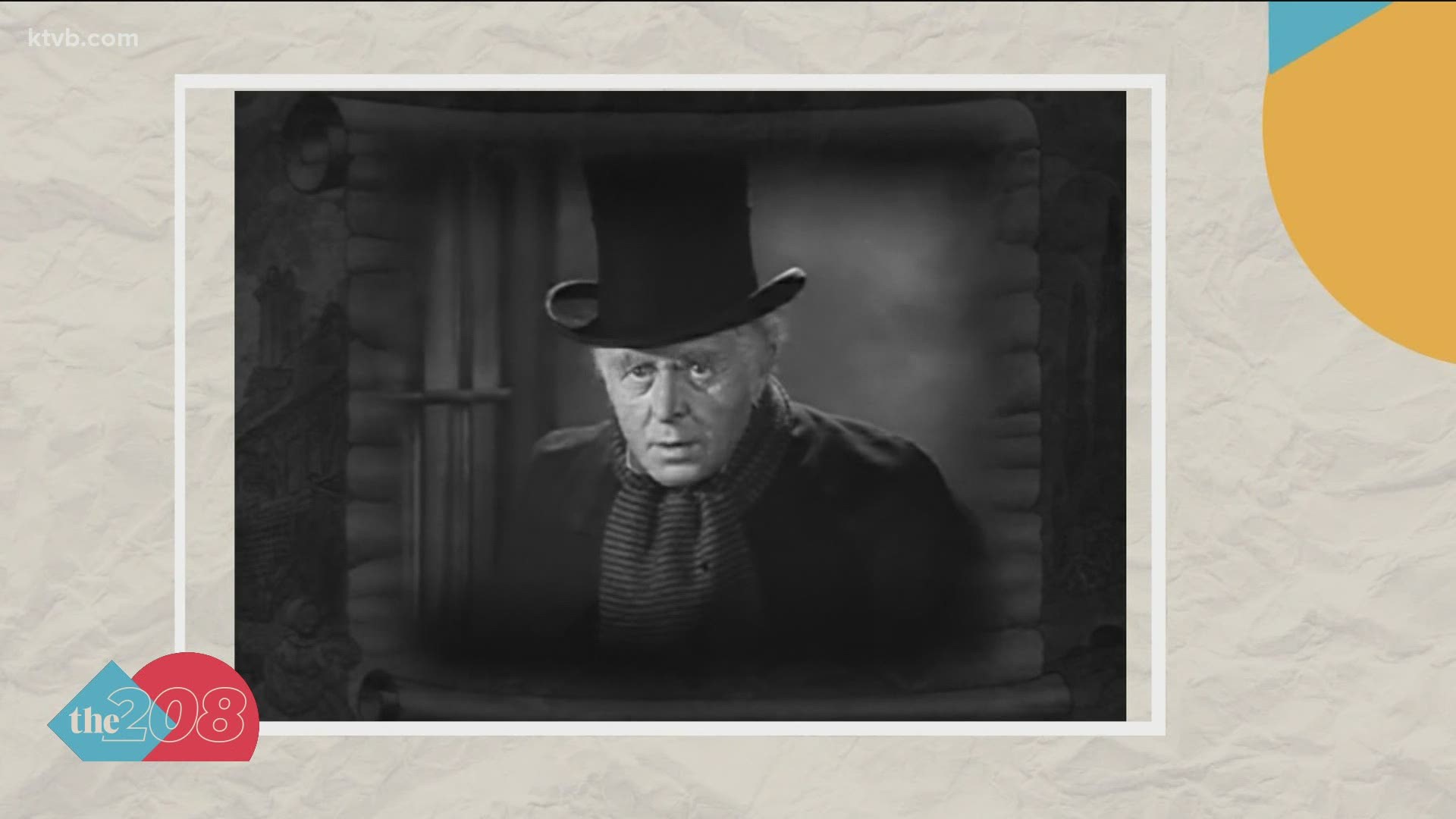 BOISE, Idaho — Reginald Owen played the man everybody loved to hate, and then eventually learned to love, Mr. Ebenezer Scrooge, in the 1938 film version of Charles Dickens' A Christmas Carol.

The British-born actor was also one of only three actors who played both Sherlock Holmes and Dr. Watson in film and/or television.

“Reginald Owens was the first ‘Scrooge’ in A Christmas Carol. He was born in England and died in Boise, Idaho of a heart attack in 1972. He was buried in the Morris Hill Cemetery on Emerald Street. Could you find out how or why he was in Boise?”

So we went digging for some answers.

Owen was born on August 5, 1887 in Wheathampstead, England. In the early 1920s, he made his way to New York and began performing on Broadway before landing his infamous road in A Christmas Carol in 1938. In 1956, he married Barbara Haveman, shortly after the death of his second wife.

In the spring of 1972, Owen, who was 85-years-old at the time, suffered an ankle injury while performing A Funny Thing Happened On The Way To The Forum on Broadway. From there, the Idaho State Historical Society said he made his way to Boise where his stepson, Robert Haveman, lived.

After nearly six months in the city of Boise, Owen suffered a heart attack and died in November 1972.

A memorial service was held in Beverly Hills, with a private graveside service held at Morris Hill Cemetery in Boise.

His wife Barbara died in 1998 and was buried in Virginia.