Boise Parks and Rec had to put up a fence to mend some fences between disc golfers and a nearby hotel. 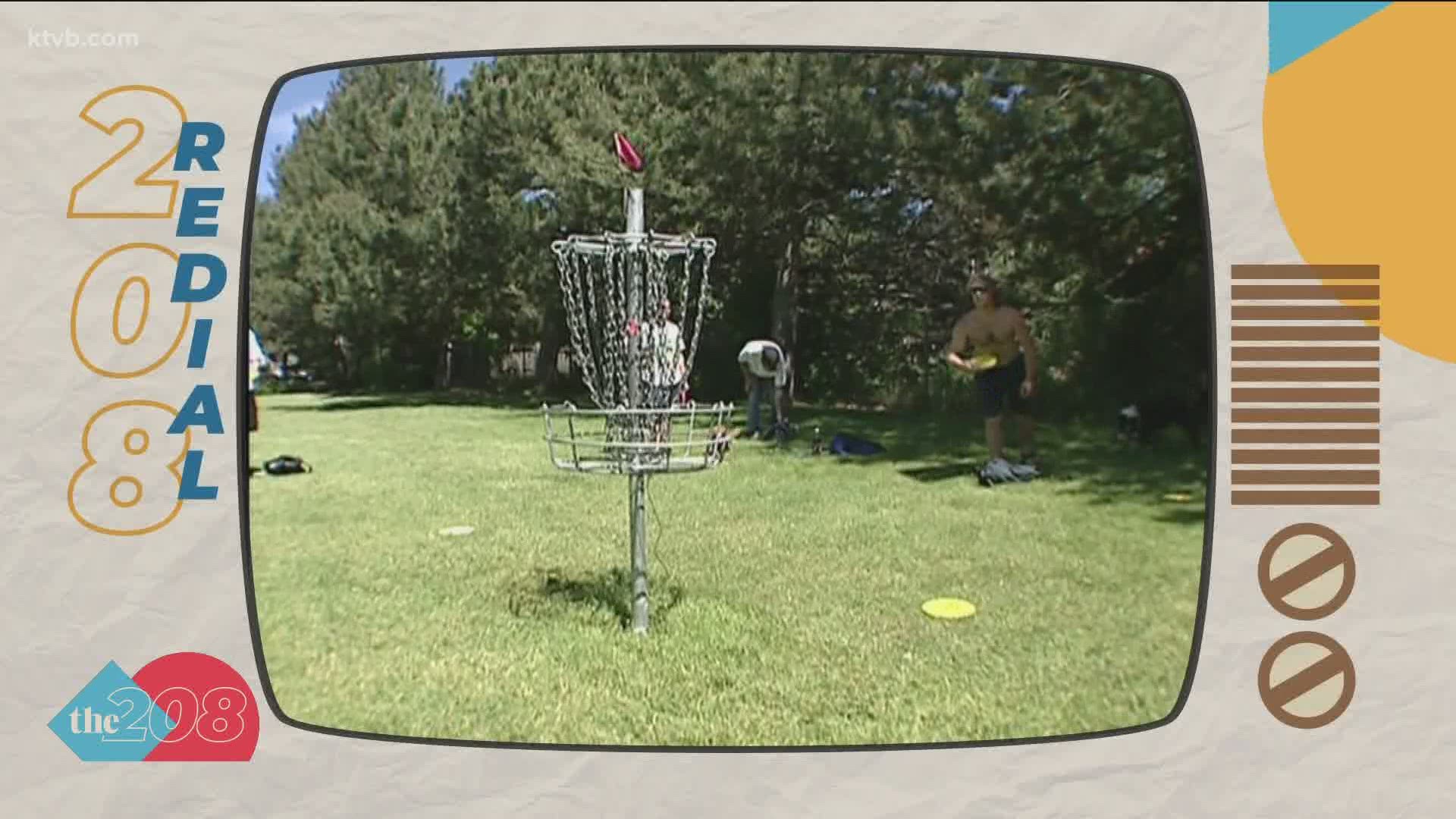 BOISE, Idaho — Tucked away at Ann Morrison Park, near Capitol Boulevard and University Drive, Boise Parks and Recreation has built a disc golf course. After three years of lost frisbees and broken windows, the department put up a taller fence in order to mend some fences.

In 2001, KTVB reporter John Miller went to the course when Boise Parks and Rec had to put up a fence to mend some fences between disc golfers and a nearby hotel.

After a few lost frisbees and a few broken windows, Parks and Rec put up a fence that was tall enough to keep rouge frisbees from going out of the course and out of the hotel.

It took three years, but Parks and Rec finally got Greg Bolton on the job to put up the taller fence.

"I love it! The fence is a great idea! A little harmony between the discs and the hotel?" one person told Miller in 2001.

The disc golf course at Ann Morrison Park in downtown Boise is one of the dozens of courses found throughout the Gem State, including at Eagle Island State Park, Boise Basin and Tamarack.

However, come prepared. It's BYOF, bring your own frisbee.