House Minority Leader Ilana Rubel explains the direction Idaho Democrats are pushing as they head into the session in January. 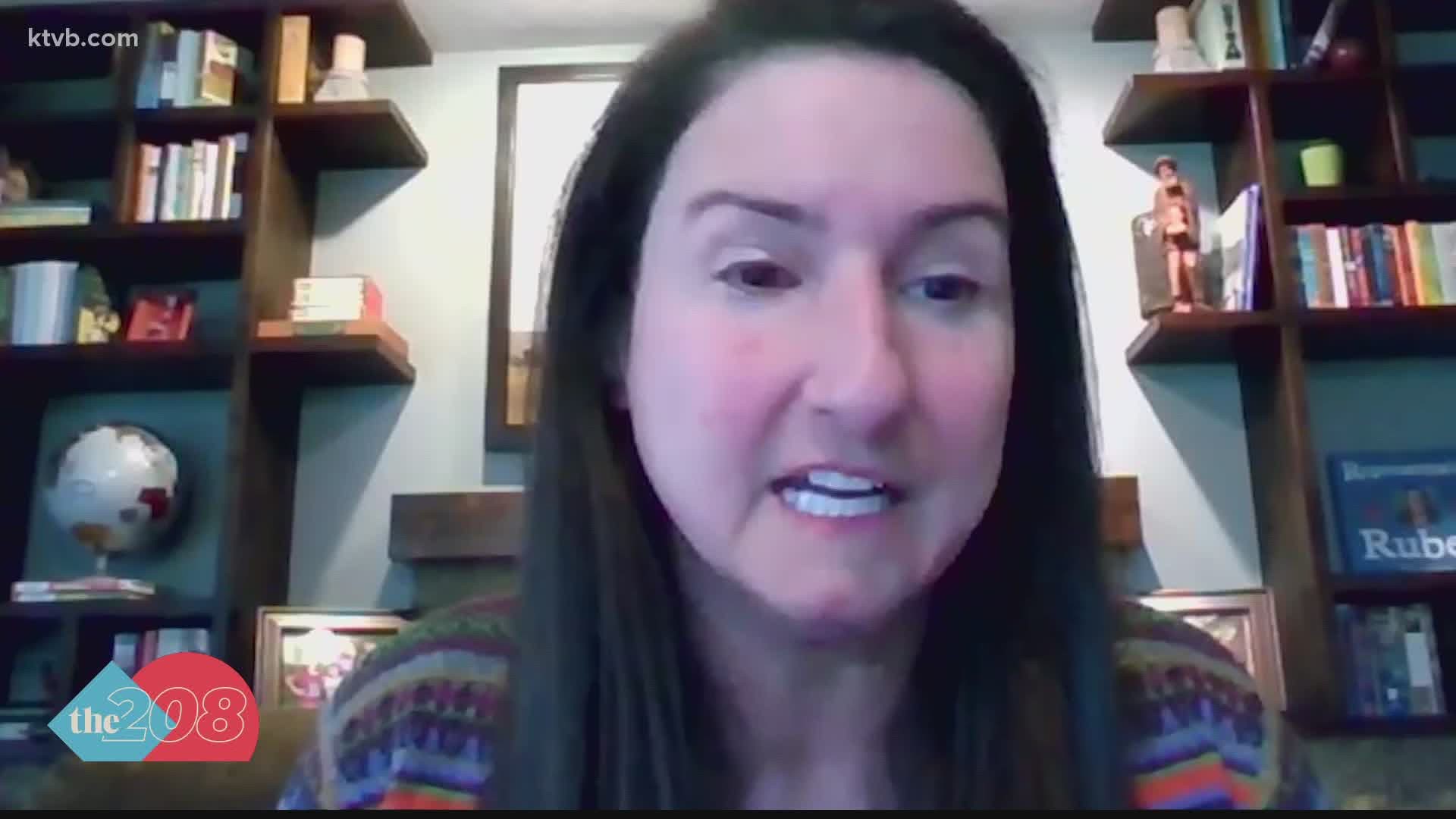 BOISE, Idaho — A little more than six weeks from now, Idaho lawmakers will head to the State Capitol for the 2021 legislative session. Many lawmakers wanted to take on more topics during the 2020 special session but did not get their wish after Gov. Brad Little issued a very specific agenda.

Soon though, business in the Statehouse will be rolling.

Idaho House Minority Leader Ilana Rubel says one thing atop Idaho Democrats' agenda is taking on Idaho’s property tax, something they worked hard to address in 2020.

“We never ended up getting any of our bills heard on that," Rubel explained. "So we are going to make another run at that, we had six different pieces of legislation last session that were addressed to reducing people’s property taxes. None of them were allowed a hearing or a vote in the House.”

Another returning topic Democrats want to key in on is education.

“We continue to work on educational issues, making sure that we still have teacher pay in a place where we can actually recruit and retain quality educators," Rubel said. "Particularly in a very challenging environment right now. It’s never been harder to be a teacher or more dangerous and we need to make sure we still have a competitive package that will actually keep teachers willing to teach.”

Of course, a major topic for everyone, dealing with the situation the COVID-19 pandemic has created. Rubel says it’s very important to look at how people across the state have been impacted and how the Legislature can best help them.

With the pandemic it has caused in the medical system, Rubel said Democrats will certainly be working to defend Medicaid. She understands the criticism of it coming in over budget for the state but believes it’s crucial.

“I know there is going to be a move to strip away Medicaid expansion and as overloaded as our hospitals are right now, can you even imagine what it would look like if all these waves of people hitting our emergency rooms and hitting our ICU’s have no insurance and what a disaster that would look like,” Rubel said.

Rubel pointed out that under law hospitals have to care for people regardless of insurance, creating a situation where there is nobody to pick up the bill.

“We can’t be driving hospitals into bankruptcy and we can’t be leaving people on the brink of death with no coverage,” Rubel said.

Some good news for Idaho, the state is projected to have a surplus of more than $580 million. Having extra money means taking on extra projects. Rubel believes there needs to be cautious with the surplus, but that investing in education, as well as Idaho’s infrastructure system, are top of the list.

“To be sitting here with our roads and bridges falling down around us and in potentially unsafe states of disrepair while we are sitting on a $600 million surplus is pretty hard to justify," Rubel said. "So I think we need to look really hard at some of the really serious needs that the state has.”