Preparing for parishioners: What Idaho houses of worship are doing before reopening their doors

Local church leaders are taking different approaches when it comes to reopening their doors to worshipers. 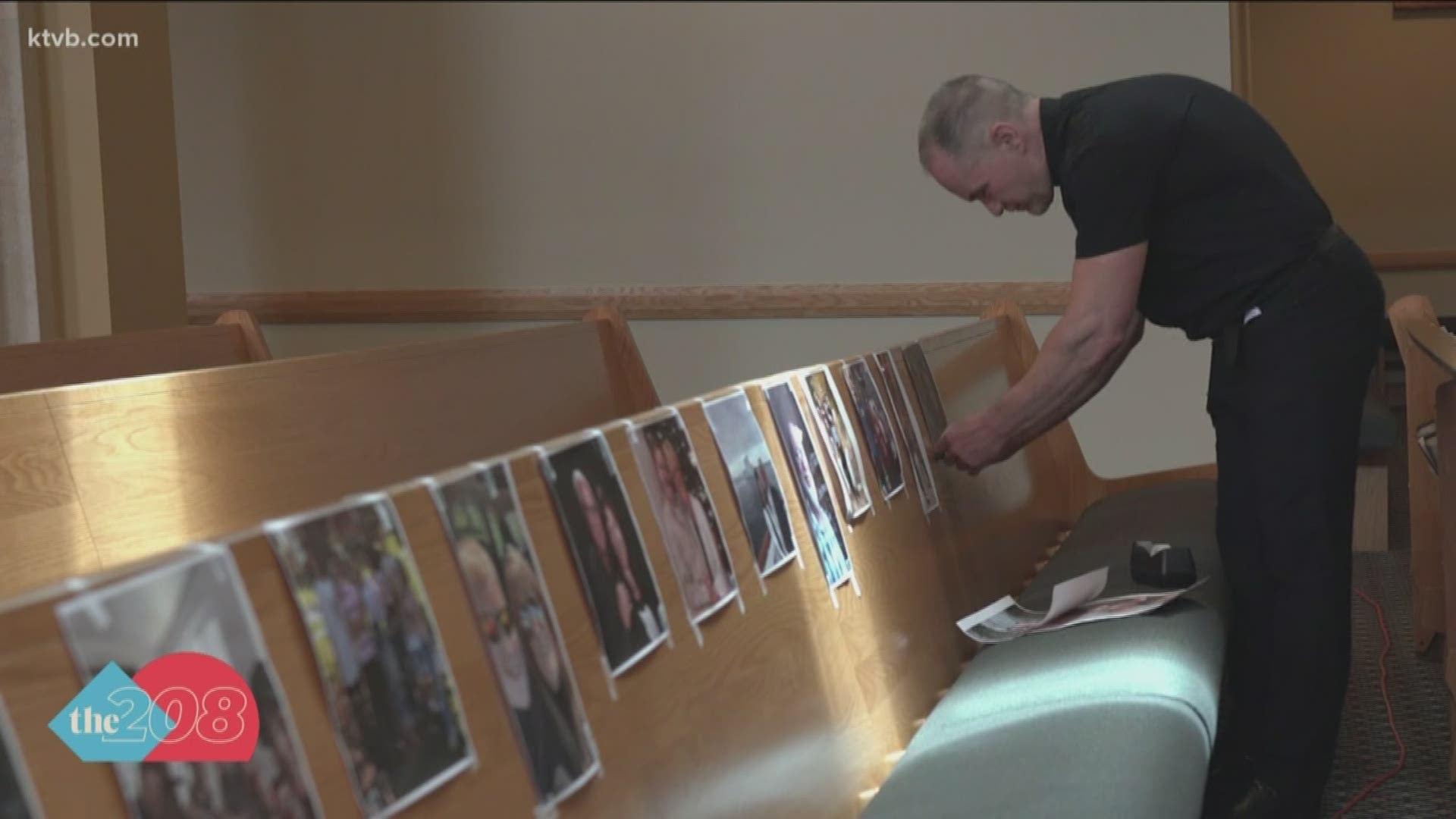 One of the first "non-essential" businesses given the green light to reopen?

Father Len MacMillan at Holy Apostles in Meridian says the last few months have been strange, to say the least.

For the last month, Holy Apostles, along with hundreds of other churches across the country, have shifted Sunday services to online only.

"It's weird because it's just me talking to myself," MacMillan said. "So we taped up pictures of our parishioners and put them on the pews so I am looking at them."

That could soon change as, by May 3, he could be praying with actual people.

"A normal Sunday mass is about 1,300 people, but we'll have assigned spots where people can sit, so socially distanced six feet away," MacMillan said. "So we can get a couple hundred in, but not everybody, so we're still going to be live streaming masses for quite a while."

Some logistical details of reconvening in-person services are still being worked out.

"We haven't quite figured that out, so we've come up with a couple of different options but first-come, first-served would not be a wise idea because then it would just lead to crowding," MacMillan said. "So probably more or less assigned sections."

Pastor Doug Peake at Foothills Christian Church in Garden City says he does not expect anything to be back to normal for 18 to 24 months, maybe even longer.

"We're are expecting church at home until people feel safe," Peake said. "The biggest issue in the guidelines is sterilizing your building and so we basically baptize it in alcohol before everybody shows up you know? I mean it's just everywhere."

To start, Pastor Peake said he expects 20% of their parishioners to come back, and then building their population base from there.

"But who knows, all we've learned through this pandemic is nobody has any idea what's going to happen," he said.

RELATED: 'Most of the state will be open by the end of June': Here's when Idaho bars, churches and more could reopen under Gov. Little's plan

MacMillan says he hasn't had any complaints about the situation we all find ourselves in, specifically when it comes to not being able to physically go to church the last several weeks.

In fact, he says it has made him more appreciative of his community.

So what will services look like when they do resume?

MacMillan says Holy Apostles is currently working on a plan to administer communion on that first Sunday in May, with a few modifications.

According to Peake, Foothills won't be passing around the communion plate like they usually do but will be handing out individually-wrapped wafers instead.

And don't expect any handshakes or hugs during either service. Both locations are currently working on getting people in and out without getting too close together.