Once approved, poll watchers can only do just that: watch. They cannot interfere with the orderly conduct of the election itself. 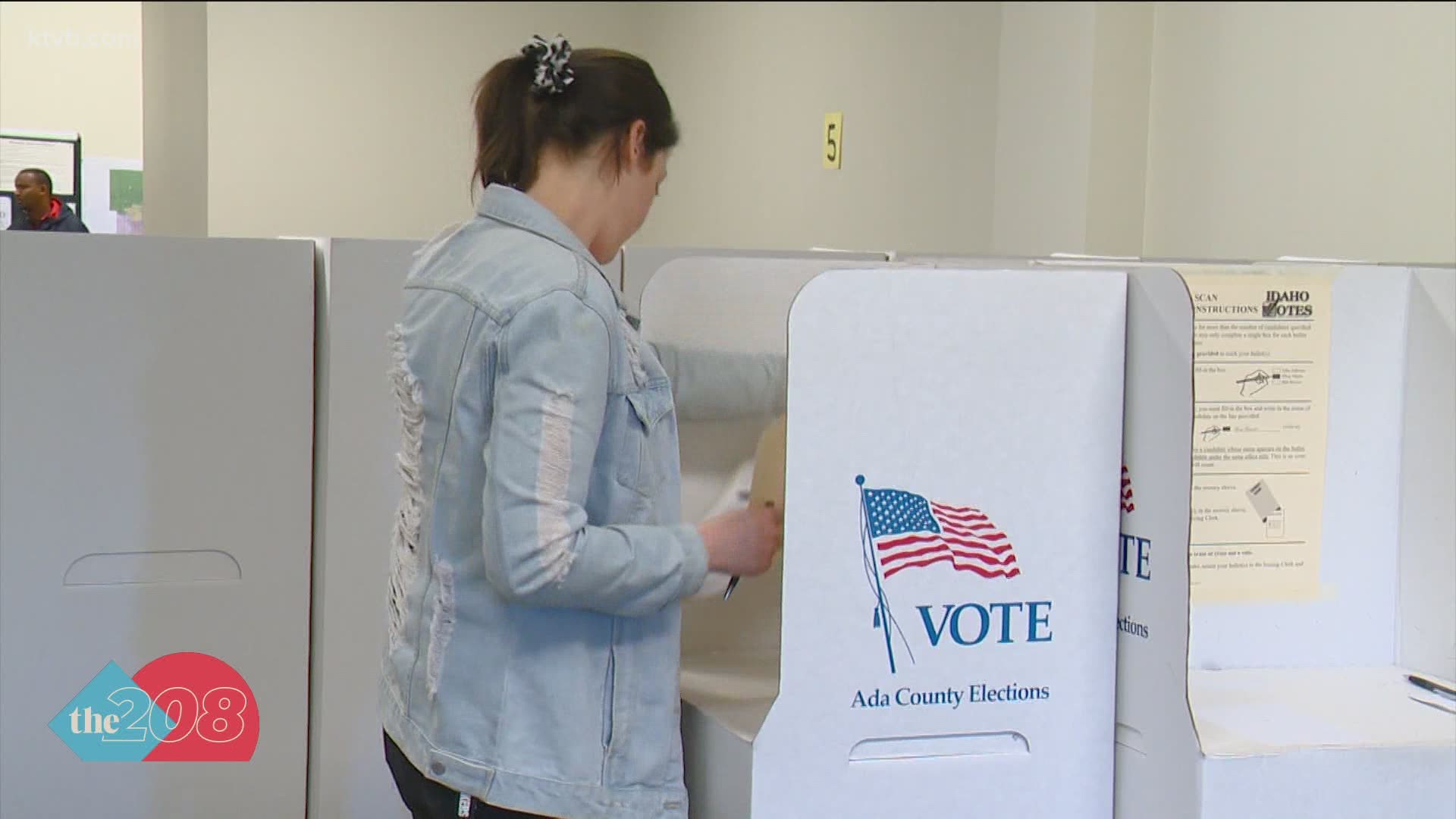 ADA COUNTY, Idaho — Tweets and comments made by the president during the first presidential debate last week have many of our viewers concerned about the possibility of people monitoring polling locations with the intent of intimidating others.

"I'm urging my supporters to go into the polls and watch very carefully because that's what has to happen I am urging them to do it," President Trump said during the first presidential debate on September 29.

KTVB viewer Kevin Klein texted in and asked, "Given the reoccurring news stories regarding armed groups being encouraged to show up to the polls to 'monitor' the election; I am wondering what Ada County/City of Boise intends to do if this should happen here?"

In Idaho, in order to become a 'poll watcher,' applicants must go through an approval process. 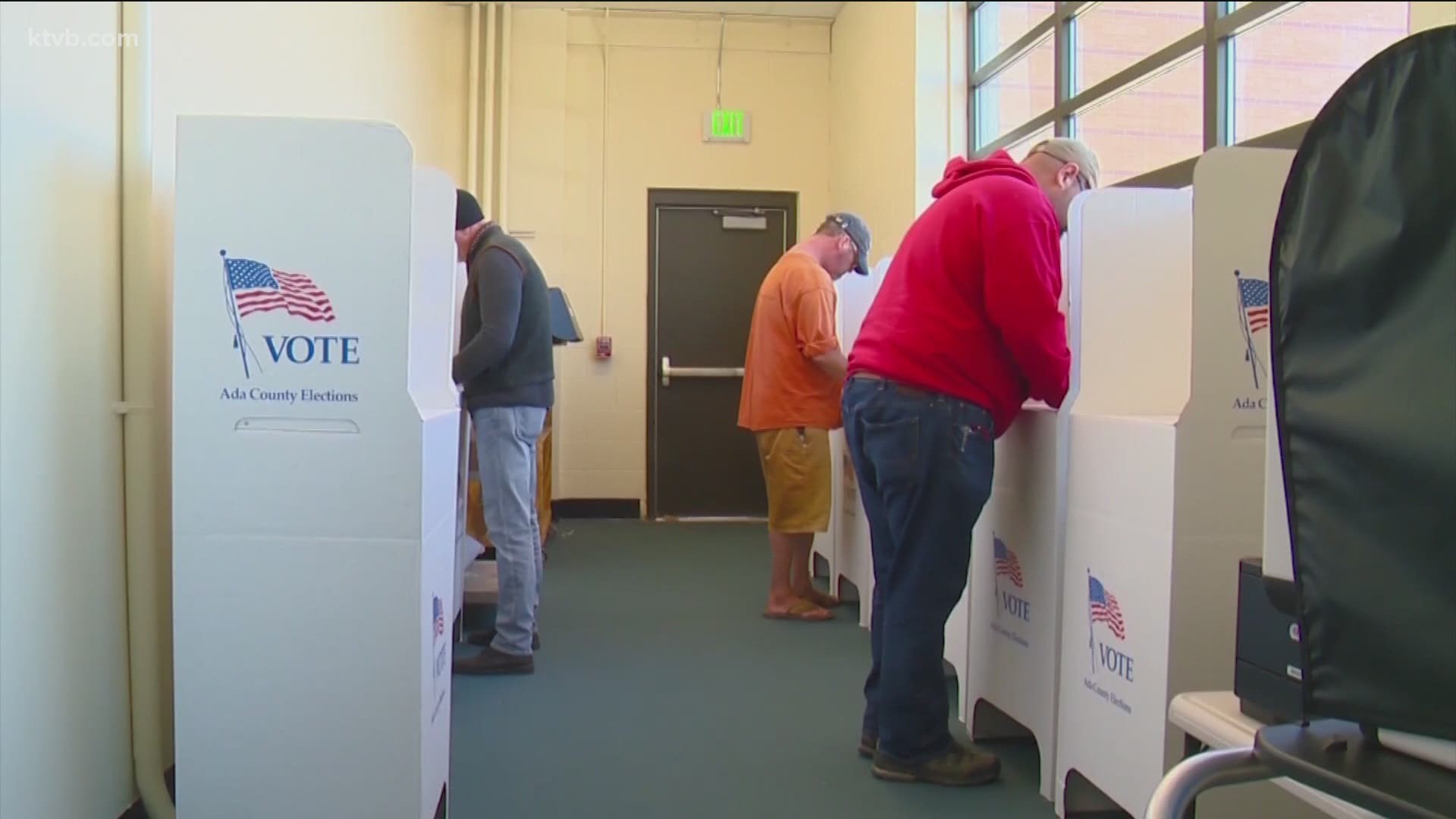 According to Idaho Code 34-304, poll watchers must be approved 12 days before the election, which falls on Thursday, October 22 this year. State law also states that only one poll watcher per political party is allowed, and they must wear a visible and identifiable name tag.

Before they can enter a polling location, applications must be filed and approved by the county clerk. The application must also have a signature from either the county chairman and secretary of the political party or the signature of that party's candidate.

Once approved, poll watchers can only do just that: watch. They cannot interfere with the orderly conduct of the election itself.

In regards to being 'armed,' the law states that as long as the polling place is not a school, carrying a weapon is not illegal. Guns of any kind are not allowed on school property in Idaho.

Intimidation during an election, either at a polling place or otherwise, is also illegal and violators could face misdemeanor charges. Also illegal? Campaigning within 100 feet of a polling location, as well as blocking access to one.

Ada County Clerk Phil McGrane said so far, there have been no poll monitor applications submitted in Ada County. He added that while the county has had some in the past, it is a rare occurrence.