North Idaho library board candidates claim they were asked by Republicans about views on LGBTQ community, censorship

The Kootenai County Republican Central Committee wanted to vet candidates and two of them told The 208 the Republicans asked some unusual questions. 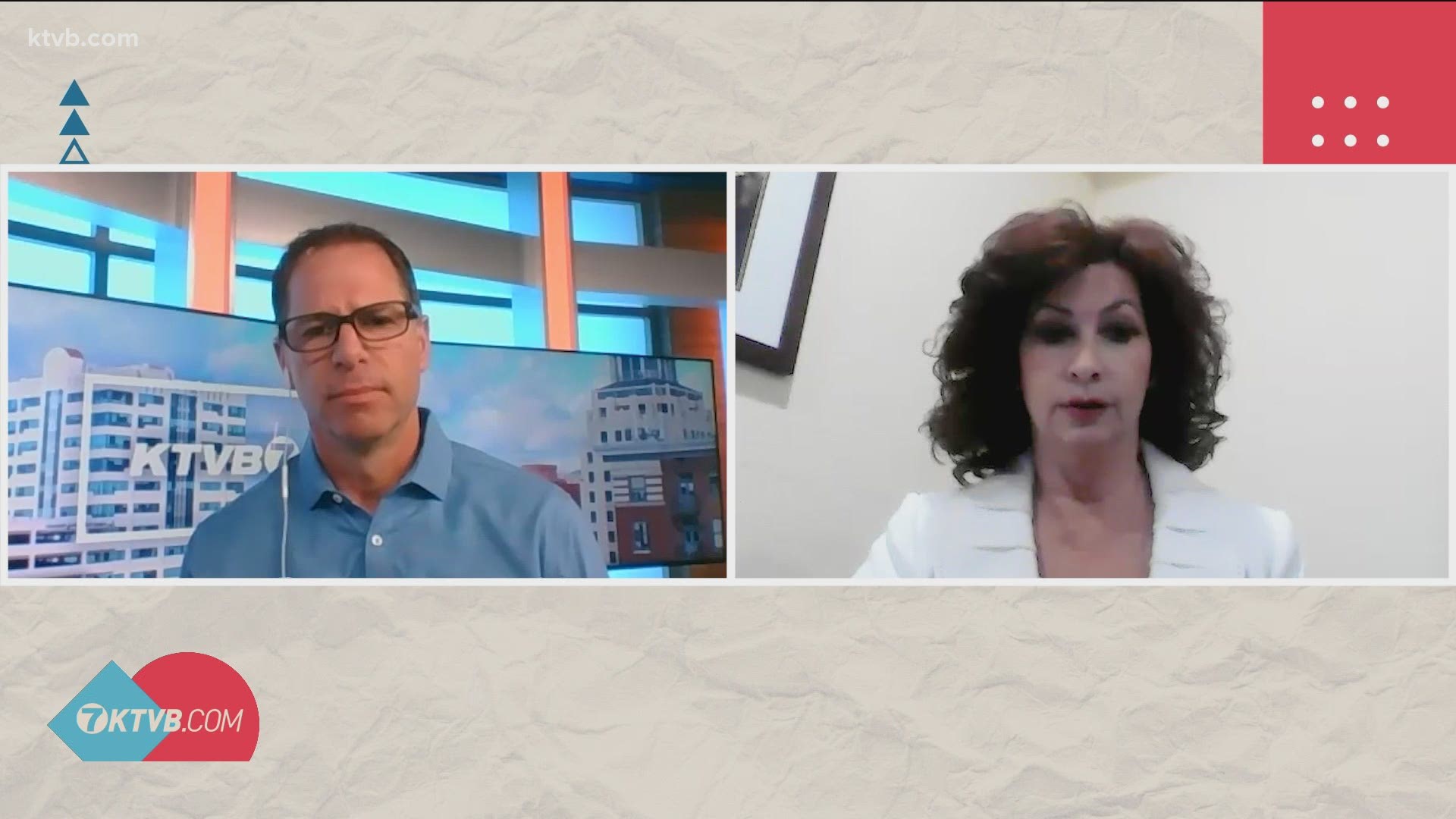 KOOTENAI COUNTY, Idaho — In May, two seats on the five-member Community Library Network board of trustees in Kootenai County will be selected from a pool of four candidates. In order to vet candidates for the non-partisan position, the Kootenai County Republican Central Committee decided to interview them individually before endorsing one.

However, two candidates for the position told The 208 that the subcommittee was very concerned about censorship and banning books within the seven-library collective. When registered Republicans incumbent Bob Fish and one-time candidate Cynthia Reyburn were first approached about doing a ten-minute interview with the group, they filled out the questionnaire and grabbed their resumes.

Reyburn said she assumed her interview with committee vice-chair Rob Barrans and the other four committee members would focus on routine political questions and about her own voting history. But, she said, it veered another direction.

"It was some issues of the LGBTQ community," she said. "They were concerned that some books were being provided on that topic to teen readers and even younger, and I don't know if that's accurate or not. I believe such materials are available in our libraries, but that's okay, some materials may make readers uncomfortable."

She said the line of questioning surprised her and she tried to be careful how she explained that libraries shouldn't focus on one perspective.

District library board incumbent Bob Fish had a similar experience with the subcommittee weeks later.

"One of the members had a cell phone with a book on it and read me several passages from the book that had to do with lifestyle that some people might be very uncomfortable with," he explained. "Homosexuality, drag queens seemed to be a big question around here because it happened over in Spokane in some libraries."

Fish added that he had to remain firm in his commitment to not censor books.

"I think they expected me to back off that position or perhaps they didn't know that libraries, in general, are very much against censoring any kind of material. We're sensitive only in doing our best to make sure young people don't have pornographic material that they can read at any time," he said.

Reyburn said people should be concerned that candidates for a library board are being asked questions like the ones they were asked.

"It's not a party issue. I want to be clear about that not even just a topical issue this is a concern for anyone who would like to serve in public office," she said. "It is a great concern and if it can happen at this small local level, it's a very important board, but let's face it, it's Kootenai County, Idaho, this is not global. But if it can happen here and be accepted here, then how can we possibly affect the change in the press almost daily on a national level about elections procedures?"

Reyburn told The 208 that she withdrew her candidacy shortly after her interview with the subcommittee.

Fish was not endorsed by the group, something he thought would be a sure thing due to his resume, including being a lifelong Republican, a former member of both San Diego and Los Angeles Counties Republican Central Committees and four years of service as a trustee of the Community Library District in Coeur d'Alene.