Hardware Brewing Company reopened their doors on May 2, well before the original stage for bars to open. 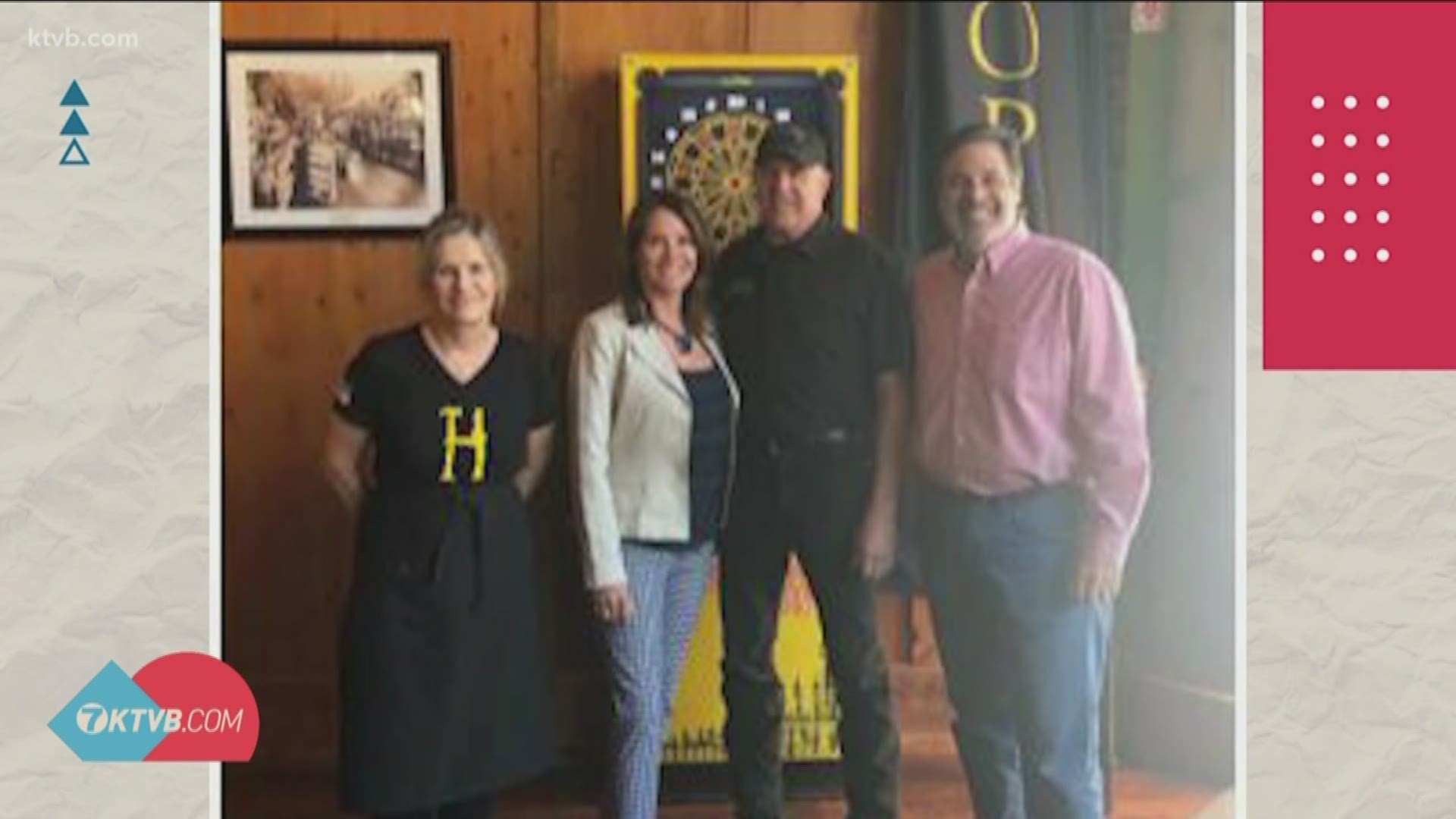 KENDRICK, Idaho — They were one of the first to openly and publicly defy Gov. Brad Little's stay healthy order and phased reopening of Idaho.

Now, they are apparently paying the price.

The brewery decided they would reopen May 2, which was then six weeks before Stage 4, the originally planned stage for bars to open.

Then bars were bumped up to Stage 3. Hardware considered itself a restaurant, which still weren't allowed to reopen until Stage 2.

With full support, you may remember and with the attendance of Lt. Gov. Janice McGeachin and Idaho GOP Chairman Raul Labrador.

RELATED: Owner of a North Idaho bar says Gov. Little is coming after them for their ties to Lt. Gov. McGeachin

It took about a week for Hardware Brewing Company to get a letter from ISP saying they were violating the stay healthy order by opening early.

Since then, according to the owners, their business has been visited by state troopers several times for various reasons.

And they were even on Fox News talking about how they opened because it is their constitutional right to do so, and saying, basically, that the governor had no legal way to stop them.

That is until they got their next letter from ISP.

Dated June 1, it explained how the brewery was, in fact, in violation of Idaho's alcohol beverage law, and they must either pay a fine or choose to lose their license for 45 days.

And they had 21 days to decide or fight it.

Christine Lohman, who owns Hardware Brewing Co. told KTVB she opted to pay the fine as she cannot afford to lose her liquor license for any amount of time.

However, they plan to fight the charge and the fine. And they have some heavy support behind them.

Back in May, we also told you about Lt. Gov. McGeachin accusing Gov. Little of using the state police to intimidate and harass private businesses in Idaho, stating "Hardware Brewery is offering goods and services only to those customers who voluntarily choose to visit a private business."

She went on to say the enforcement is in direct contradiction to the inalienable rights of man -- the first words of our Constitution.

What does ISP have to say?

While most businesses have complied with the governor's order, they told us they received about two dozen reports of possible violations across the state. And after investigating and educating those businesses, we're told most opted to comply.

But five did not, and they all got an administrative violation notice by mail.

Hardware Brewery did, as did Slick's Bar in Nampa.

RELATED: 'We are going to continue to stay open': After a visit from Idaho State Police, Nampa bar risks losing liquor license

We weren't told who the other three were.

Slick's told us they are disputing the charge and are in the process of mediation.

What Hardware wants, after already paying the fine, is to get that money back and stop punishing businesses for being businesses.

"HBC has never had one single issue with the ISP or ABC since opening. My husband and I are in our 60s, are not felons, and have always complied with all laws, all taxes paid up to date including the taxes we pay the ISP/ABC.  We believe this to be retribution."

"The governor should back off fining businesses, tell the ABC to forgive these fines of businesses that are working and putting people to work, while he is busy paying people with our tax dollars to go back to work! This is not right!"