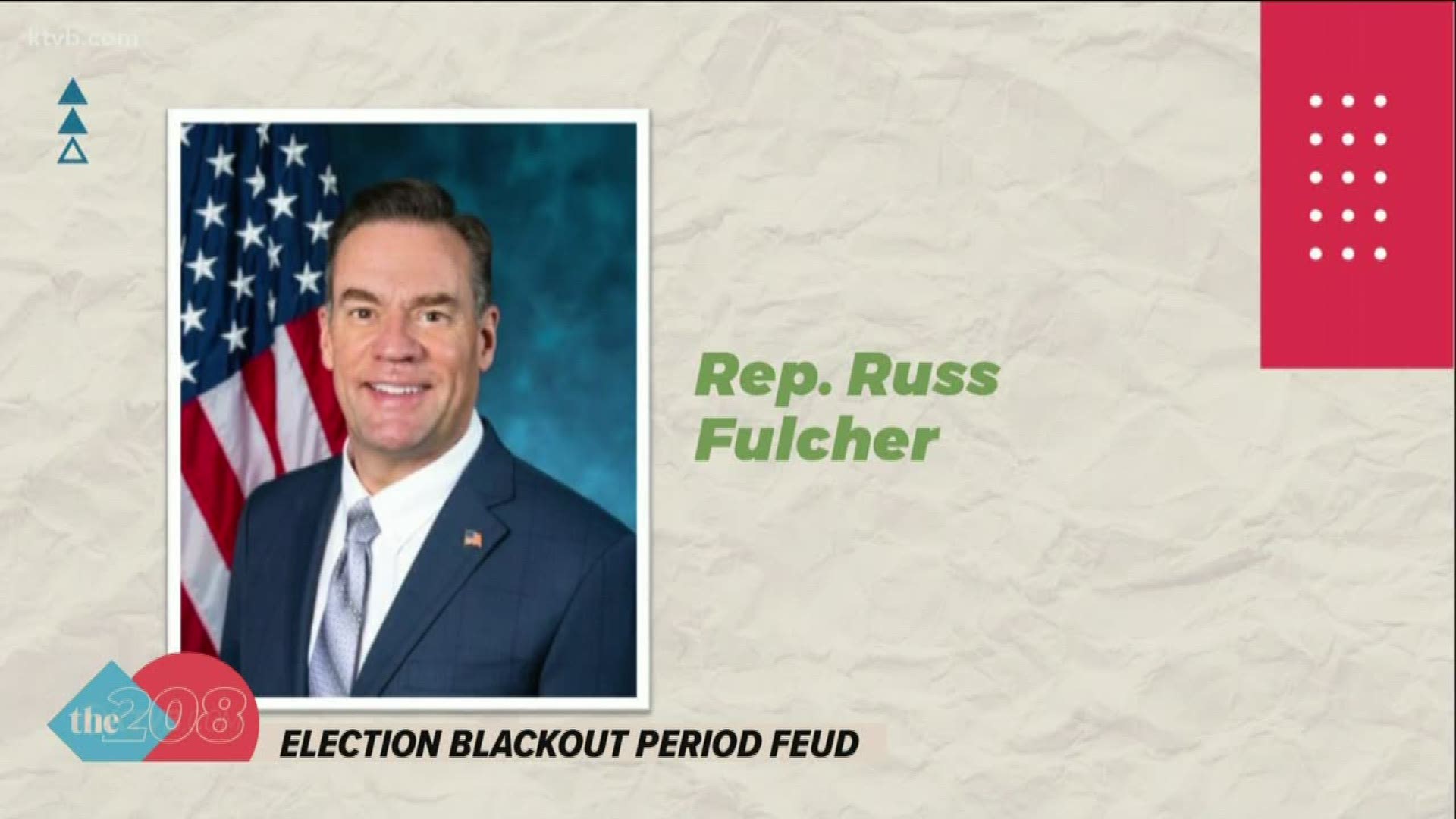 BOISE, Idaho — A candidate for the U.S. House of Representatives is claiming his opponent is violating election rules by running radio ads during a "blackout" period.

"Fulcher is currently running ads in his voice touting his derivative efforts to help with the Coronavirus," Jones said in a statement to KTVB on Tuesday. These ads began running on KBOI in mid-April and are set to run through the end of May. Voters began casting ballots in the absentee-only primary in early April and the deadline for returning ballots is June 2. These ads are clearly running within the prohibited period."

Normally, that would be true.

Candidates are limited from sending mass mailings and communications during the 90 days prior to any primary or general election.

However, these are not normal times.

Under the Cares Act, which was passed by Congress on March 27, 2020, those provisions were waived, meaning members of congress can use unsolicited franked mail or ads for the purpose of protecting life and safety in response to addressing the pandemic.

Rep. Fulcher said his radio commercials were approved by the Commission of Congressional Mailing Standards on April 6, 2020, and paid for by funds from the House of Representatives.

"During this pandemic, Rep. Fulcher’s congressional office has been very diligent in communicating resources and answering constituent questions to help countless Idahoans navigate this crisis," his office said in a statement to KTVB. "The timing of this fraudulent complaint is clearly politically driven and should be dismissed as a desperate political stunt."