If passed, the bill would ensure that patients at an in-network facility only pay the in-network cost, even if an out of network physician treats them. 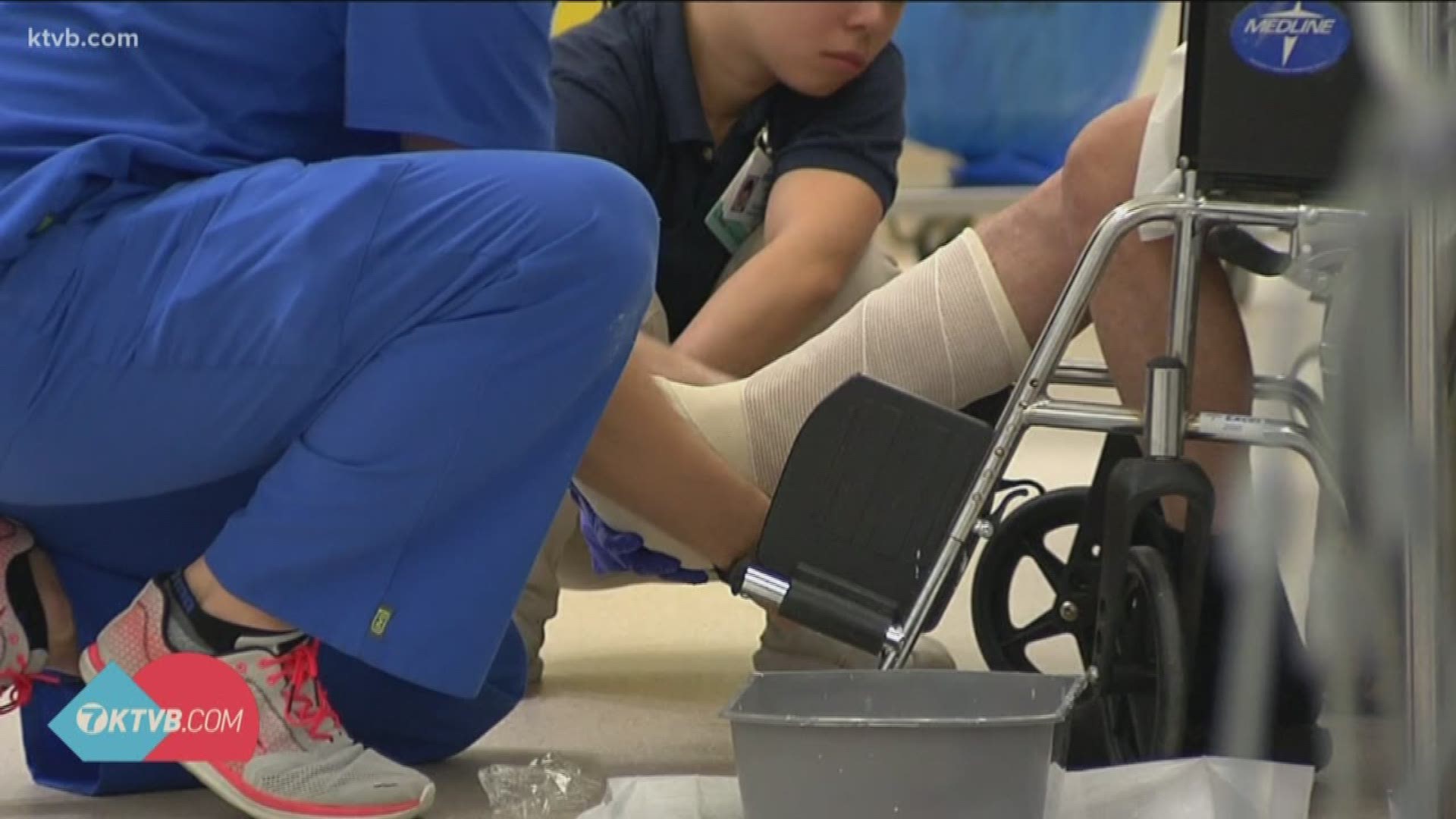 Nampa Rep. Megan Blanksma has introduced a bill to remedy the problem of patients who visit an in-network facility, only to find out later, they were actually treated by an out-of-network physician.

"I just think that we have ignored it for so long, we need to do something," Blanksma said.

Most times, that care comes with a much higher bill.

Blanksma's bill that would ensure patients at an in-network facility only pay the in-network cost, even if an out of network physician treats them.

Not everyone loves the idea, especially out-of-network physicians.

"I know that we have had an incredible amount of push back from physicians that don't contract with insurance providers," Blanksma said. "They are complaining that they will be forced contracted, completely ignoring the fact that's what they are doing to the average Idaho citizen. I mean, that's just what's happening. Your average Idahoan doesn't have an option, those providers all have an option."

"You go to an in-network facility and what happens is that a provider, who is out of network, is reimbursed at the insurance rate for an in-network provider," Blanksma said. "So, it's not as if they aren't compensated for their services at all."

At the end of the day, it's all about transparency.

"When you get your hospital bill, you should know that, that's your bill," she said. "You should be able to pay your bill, hopefully, and then you shouldn't get a secondary bill from an entity that you didn't even know that you contracted with."

Blanksma hopes to have her bill heard in the House Health and Welfare Committee soon, possibly as early as next week.

RELATED: Idaho's State Constitution back on display after six-month restoration

RELATED: 'The risk to the general public is zero': Two coronavirus patients arrive at Sacred Heart