'I have named godparents for my daughter and written my will because it's not safe': Nampa teacher shares emotional plea over schools reopening 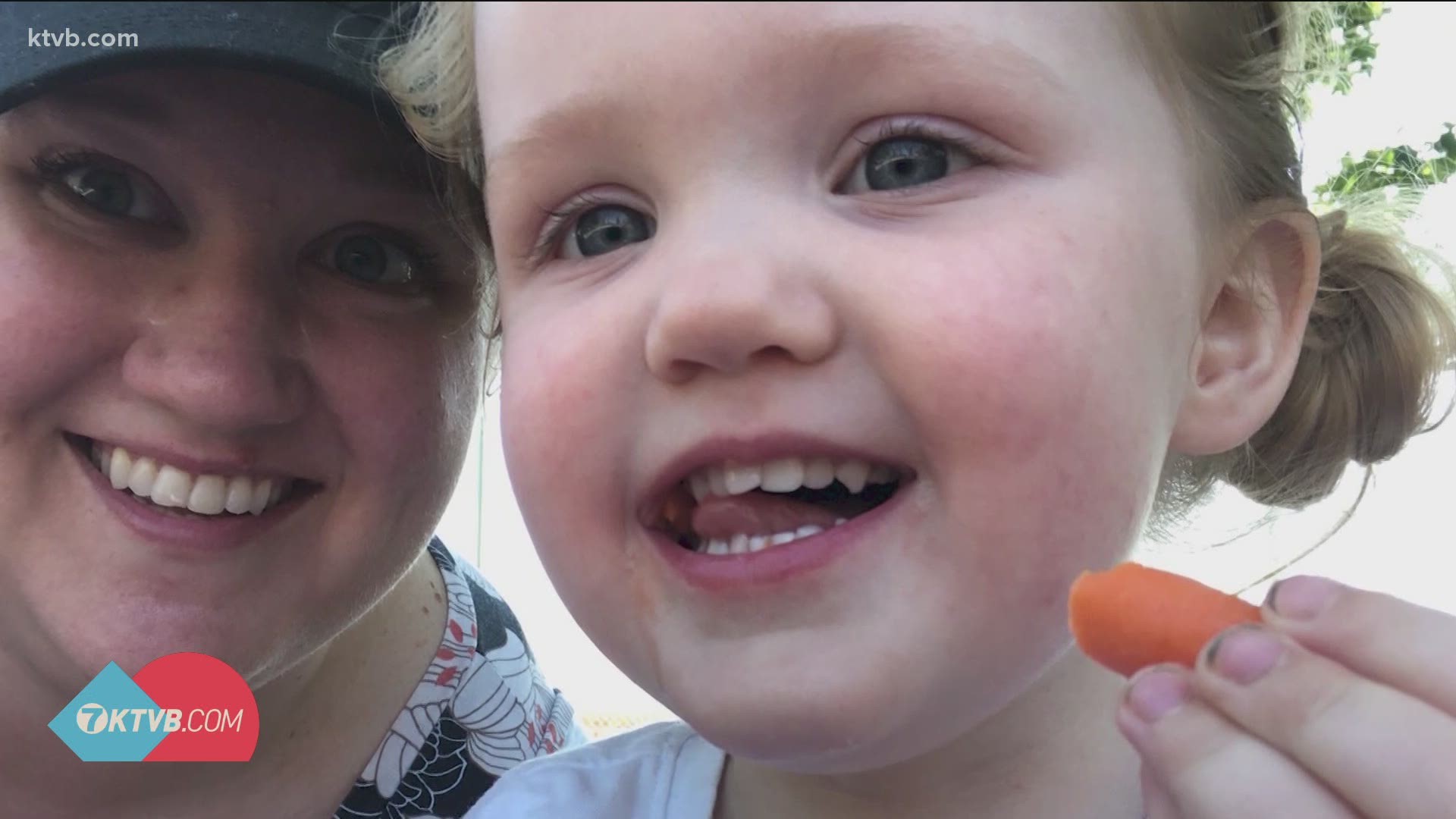 NAMPA, Idaho — The Nampa School Board voted unanimously to delay the beginning of the school year on Thursday night. The school year will now begin on August 24, but in-person classes will not be held on the first day.

The board voted to hold all classes remotely for at least the first two weeks of the school year. After two weeks, the board and local health care professionals will examine the rate of community spread. Once that rate drops below 10%, classes will transfer to a hybrid model.

Analysis of community spread will be reexamined every two weeks to determine when it is safe to bring students back to the classrooms.

During the meeting, the board received public testimony from several Treasure Valley doctors and scientists before deciding to delay the district's reopening.

The board also heard testimony from two current teachers in the district: a middle school science teacher and a high school English teacher.

KTVB has made attempts to speak with teachers from different districts about their respected reopening plans. Understandably, few have been willing to speak on camera.

However, two teachers spoke to the board during Thursday's meeting. Amanda Ferguson, a geoscience teacher at East Valley Middle School, made the most of her time.

In an emotional statement to the board, Ferguson explained her concerns about going back into her classroom with a room full of children and said these concerns are different than any fear she's ever had in her five years of teaching teenagers.

"I can't speak for all teachers and I'm sure there are some in the profession who are not afraid to go back to school face to face, but I can speak for myself and I am afraid, I'm terrified," Ferguson said in her testimony. "I have named godparents for my daughter and written my will because it's not safe."

Ferguson said she has faced fears in her classroom before, but added that staying home is a big part of preventing the worst outcome.

"I don't think anyone who works with students wouldn't go out of their way to preserve their lives and their future happiness," Ferguson said. "So the idea of going back now and risking their lives and my own is untenable. It's not a choice we should be forced to make."

As previously mentioned, Ferguson said the thought of leaving her daughter without a mother was her main motivation for speaking to the board, but she said she also fears for the health and safety of her students.

"Part of me was angry at the thought of having to go back and risk a bunch of stuff, but I just kept thinking about if one of my students died or what if their teachers died," Ferguson said.

The board discussed numerous methods in which students could return to the classroom and remain safe, but Ferguson said a "win-win scenario" is not a possibility this year.

"I kept trying to think of a really big positive and I couldn't think of a big positive of either side," Ferguson said. "Face to face [offers] emotional support and teaches kids how to be a little person in society, and then online you get the obvious positive of you are safer from this virus and the diseases that come after it."

Ferguson has heard a lot of support and appreciation from peers and colleagues for speaking her mind last night, but she knows there are a lot of other teachers who aren't too happy about the online-only opening to the school year.

As she said, there is not a lot of win-win situations out there right there.

She added that she received the best night's sleep in weeks following the board's decision to delay reopening.