Why are Mormon crickets present in Southwestern Idaho?

Mormon crickets very much enjoy the Southwestern Idaho landscape, and according to the Idaho Dept. of Agriculture, this area is a natural fit for them. 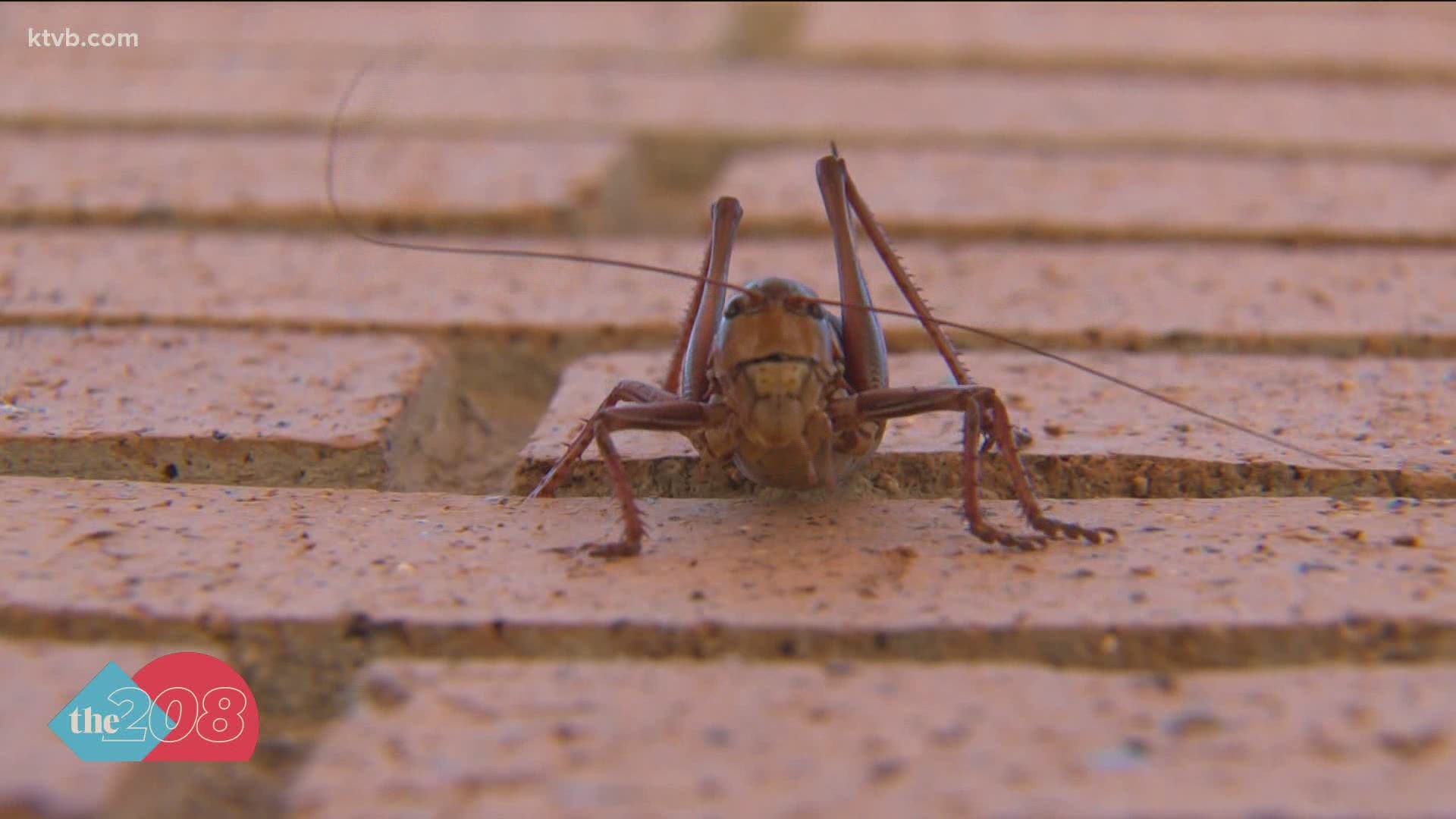 MURPHY, IDAHO, Idaho — Any Idahoan living in the southwestern part of the state may feel their skin begin crawling at the mention of Mormon crickets.

These flightless insects can grow up to three inches in length and can migrate up to a mile a day. However, they are not really crickets.

Mormon crickets are "Katydids," or grasshoppers. Their name originates from the Mormon settlers of the mid-1800s. According to records, when settlers arrived and began planting, "a plague of crickets" nearly destroyed their crops.

The settlers prayed for a miracle, which came in the form of a swarm of seagulls that ate the insects. The story suggests that this act led Utah to name the California seagull as its state bird.

Mormon crickets can also cause serious agricultural complications and, in some cases, traffic hazards.

In a 2018 video, thousands of Mormon crickets are seen descending on the Owyhee County Courthouse in Murphy. Courthouse workers had to wear rain boots and use umbrellas to get inside the building. 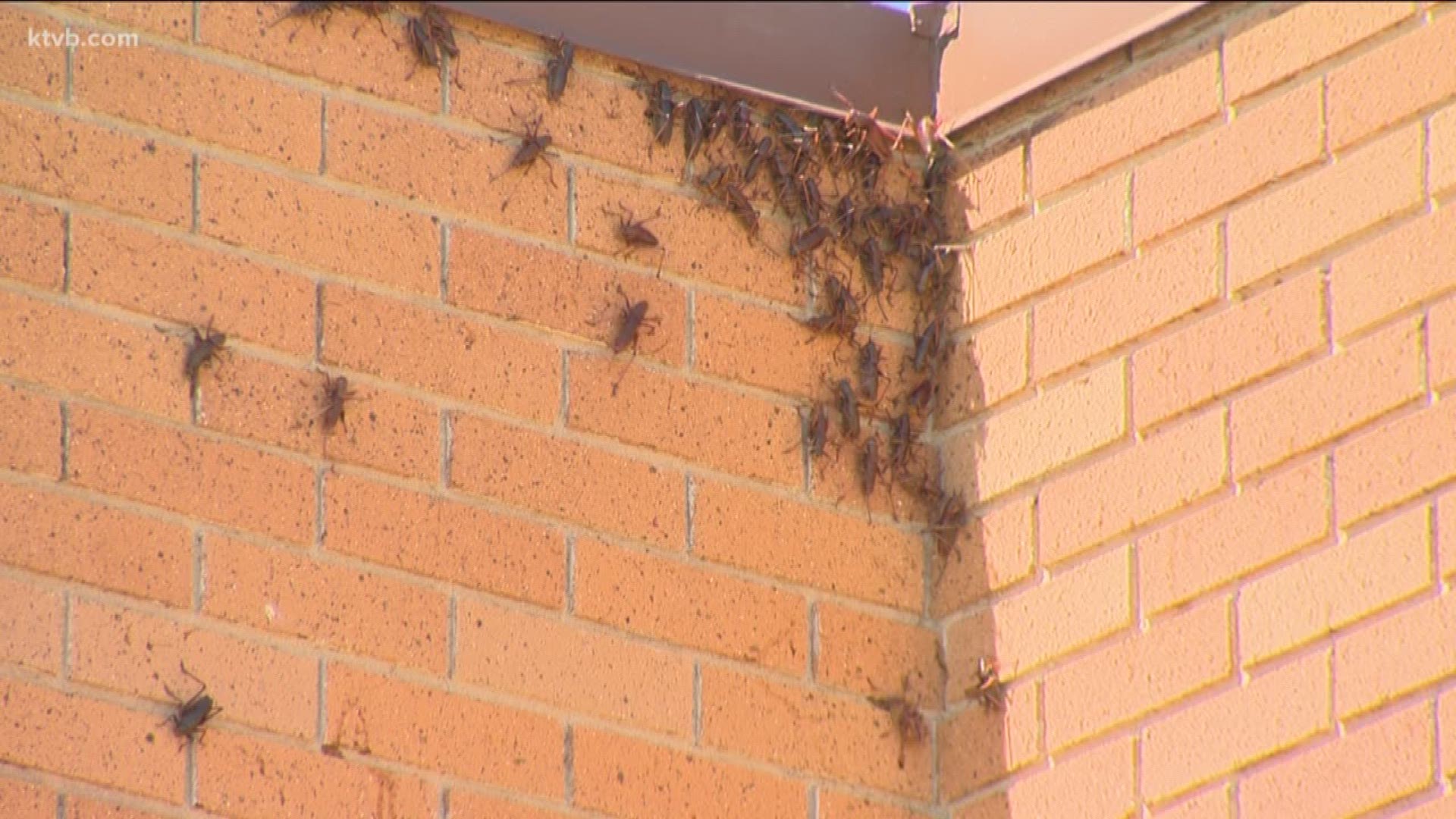 Mormon crickets very much enjoy the Southwestern Idaho landscape, and according to the Idaho Dept. of Agriculture, this area is a natural fit for them.

"They are native, they are natural, there's nothing unusual about them being here. They are fairly seasonal, or they can come every few years, so we do see peaks and valleys to when we see them," said Lloyd Knight with the Idaho Dept. of Agriculture. "So if somebody has been here only a couple or three years and hadn't been out there to see them, they may think it's a new phenomenon, but really it's quite normal."

While Mormon crickets are native, they can also be rather cannibalistic, according to Knight. When a group of crickets dies, others will rush in and feed on what's left.