McGeachin appointed Pete Coulson to her task force after the ISBA president resigned from it after the group couldn't define critical race theory. 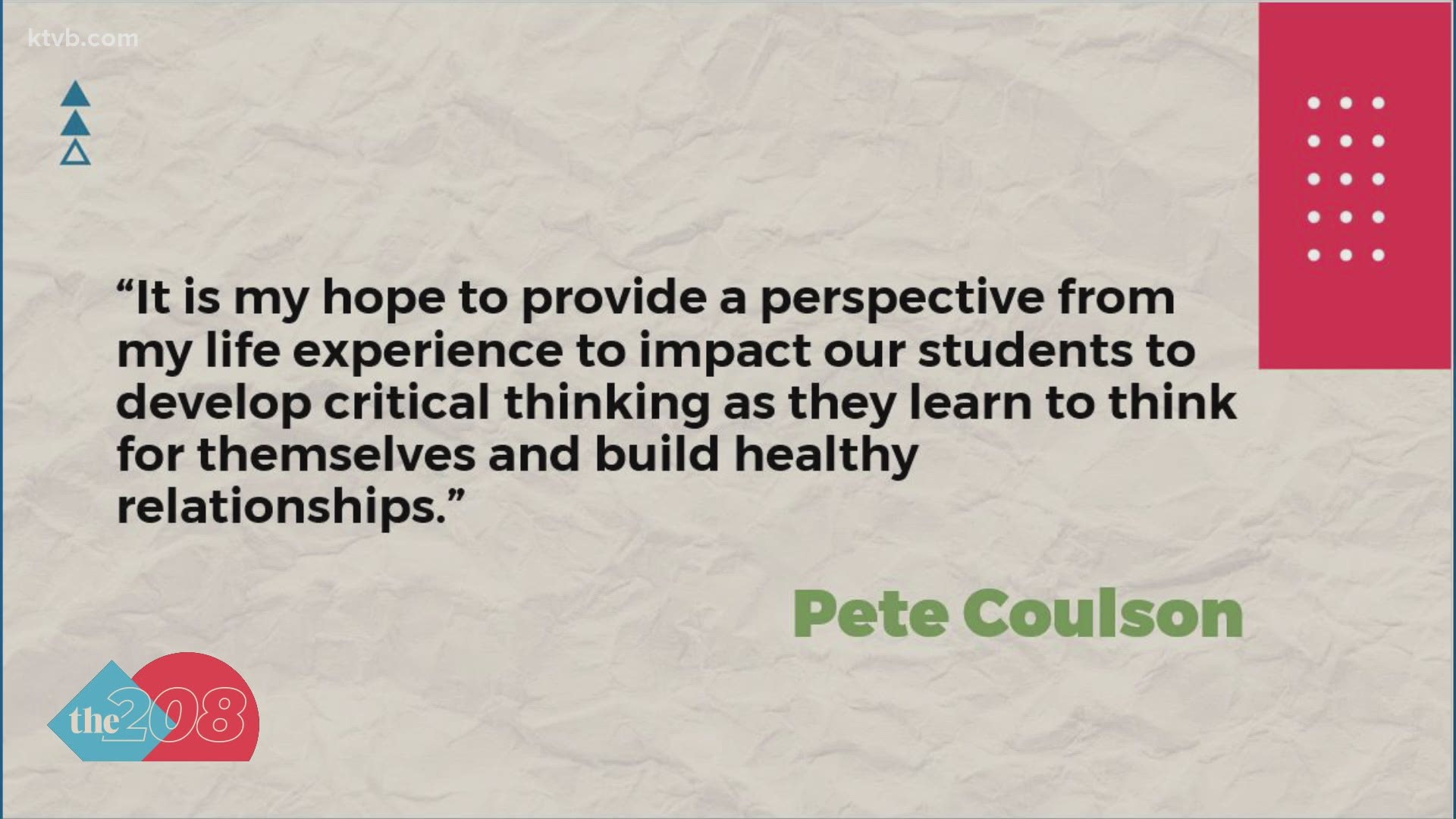 BOISE, Idaho — About a week after the Idaho School Board Association president resigned from Lieutenant Governor Janice McGeachin's education task force that was formed "to protect our young people from the scourge of critical race theory, socialism, communism, and Marxism," she has appointed a motivational speaker to fill the vacant seat.

On Tuesday, the lieutenant governor announced that she has appointed Pete Coulson to fill the seat that ISBA president-elect Jason Knopp left open when he resigned.

In a statement, McGeachin said, "Pete's experience and wisdom will be a welcome addition to our task force. I look forward to working with him and hearing his input on these critically important matters."

She went on, saying that his experience in schools, social work "and numerous activities involving young people," will be valuable to the task force. Due to his experience, McGeachin said Coulson has "the ability to connect with and inspire children and adults from various backgrounds and cultures."

According to the Idaho Press, Pete Coulson spoke at one of McGeachin's announcements for her candidacy for Idaho governor.

His last work history for the district was as a student assistant specialist for Canyon Ridge High School. He worked there from August 2010 to December 2011, according to the profile.

In McGeachin's statement, Coulson said he's honored to be part of the task force.

"It is my hope to provide a perspective from my life experience to impact our students to develop critical thinking as they learn to think for themselves and build healthy relationships," he said.