Senate Bill 1108 is currently working its way through the Idaho Legislature. Its sponsor says it will providing ongoing property tax relief to Idaho homeowners. 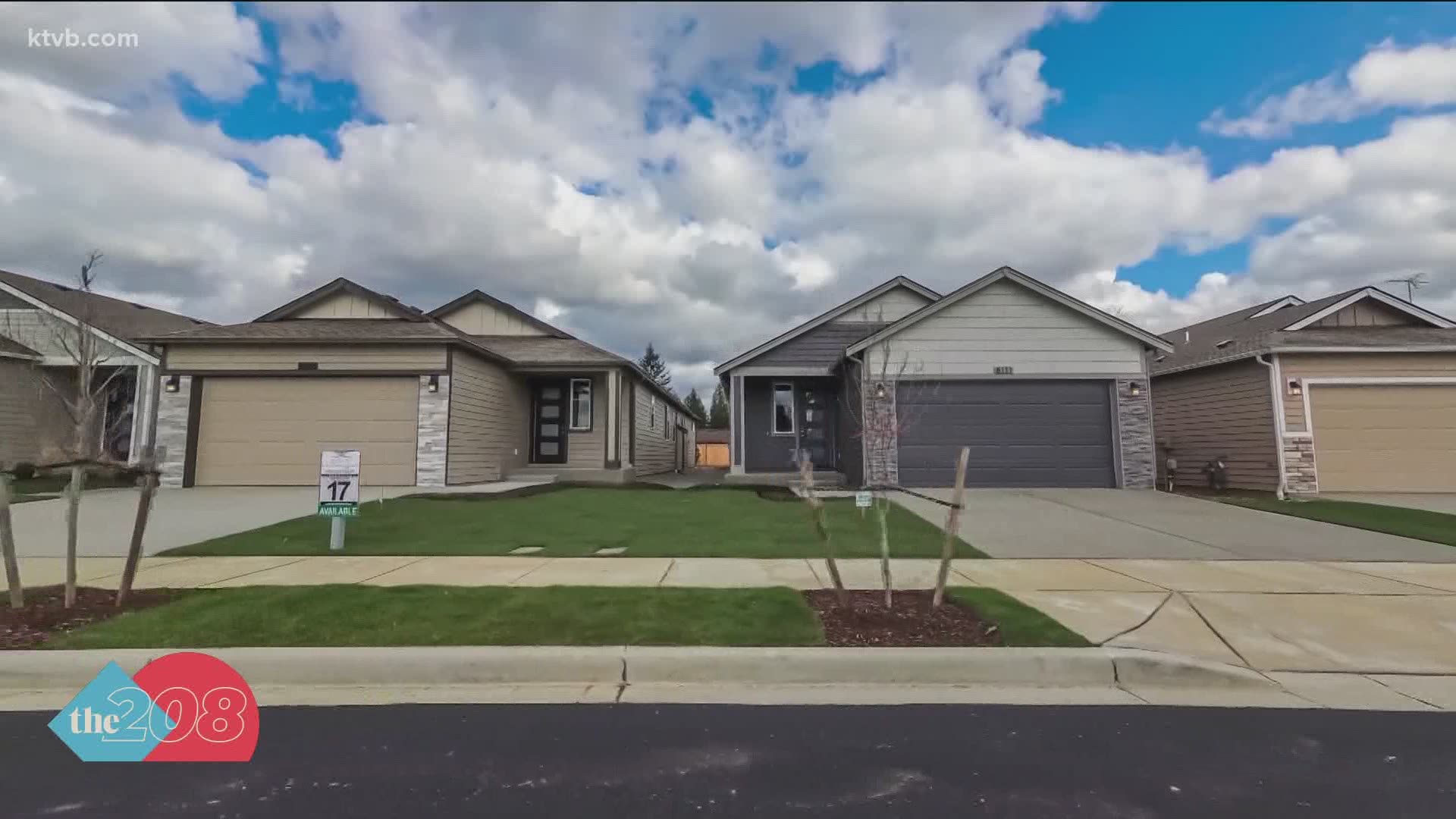 NAMPA, Idaho — Senate Bill 1108 was introduced on the Idaho Senate floor about ten days ago and is currently awaiting its third reading. The bill was drafted to give a much-needed tax break to property owners.

While something does have to be done to give property owners tax relief, many elected officials feel this isn't it.

SB 1108 changes the formula for growth of property tax budgets and provides relief for property owners from increasing property tax.

"What it does, it takes that 25% and reduces the rate at which people's property taxes are going up and works out some those excess tax increases," said Sen. Jim Rice, R-Caldwell, the sponsor of the bill.

The state allows taxing districts a 3% increase to property tax each year based on property value. That increase can be affected by new construction, so this bill uses that to the homeowner's advantage.

SB 1108 would take 75% of that new construction tax and send it to the city for their general fund budget. The other 25% would go to property owners as property tax relief.

The city of Nampa, however, sees it differently, especially since their fire department was just annexed by the Nampa Fire Protection District at the end of last year.

"The way this bill is written, we would not be able to move the full budget of the city of Nampa's fire department into the Nampa Fire Protection District," said Kirk Carpenter, chief of Nampa Fire.

This is because of this 75% annexation clause in the bill. Nampa Fire only has five fire stations in the Nampa District that covers 130,000 people, and they are already about 30 firefighters behind the national average in terms of staffing.

If Nampa cannot get money from new construction, property taxes would need to be increased in order to run the city. However, Rice said the bill would not reduce a city's budget, but it may mean they have to shift money around.

Kling suggested the Legislature should look into raising the homeowner's exemption, which is currently $100,000. Rice, however, said property values are going up too fast and the state would have to revisit that issue every year.

Treasure Valley partnership has put together a panel of 20 different mayors and county commissioners who are opposed to this bill. They will all share their opposition during a Zoom meeting at 10 a.m. on Thursday.