Annie Hightower told The 208 that she has never seen so many people direct such meanness or harm to one victim. 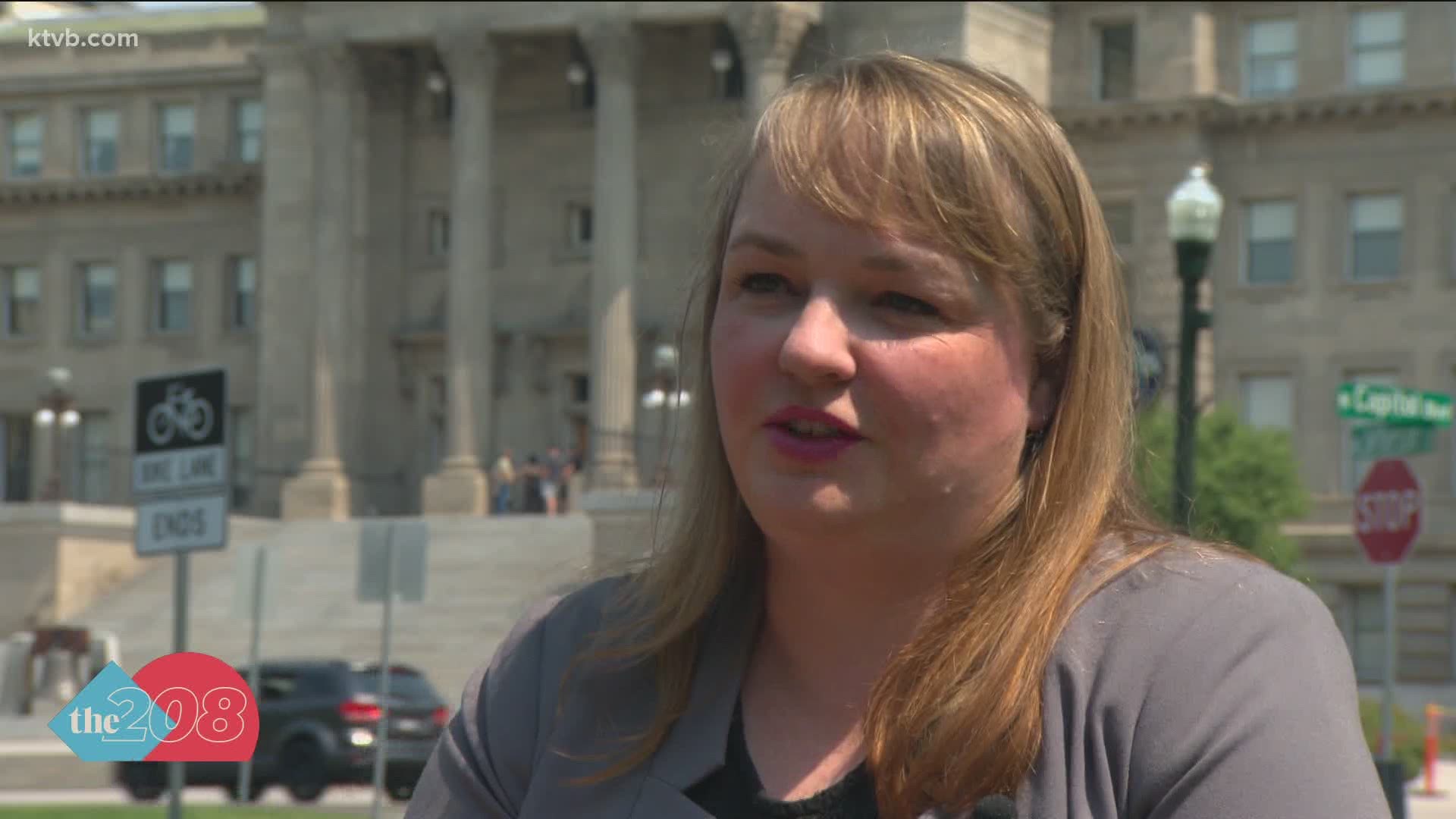 Giddings revealed the personal information of a 19-year-old student intern at the statehouse who accused former Rep. Aaron von Ehlinger (R-Lewiston) of rape.

The alleged rape victim was called Jane Doe during the ethics investigation into von Ehlinger in order to protect her identity. Her lawyer said Giddings publicizing her real name, releasing a photo of her and releasing other personal information was traumatic.

Annie Hightower told The 208 that in her 13 years of working with sexual assault and domestic violence victims, she has never seen so many people cause so much harm and direct so much meanness to one victim.

Hightower said with the investigation into Giddings, there's a relief that there might be some accountability.

"I wish we never had to get here. I wish the behavior wouldn't have occurred in the first place," she said. "It just demonstrates why people don't report. The number one thing that people who experience sexual assault -- the number one reason they give why they don't report -- is fear of retaliation, and this was definitely retaliation. It put my client at risk."

Hightower added that she hopes the investigation will make people think twice before they do something like that in the future.

"When I talked to her yesterday, you know, it's difficult for her because she's 'Jane Doe,' but she's also a person with feelings," Hightower explained. "She's a real person who, at this point, for many reasons has not been able to tell her story openly beyond what was provided in ethics committee hearing."

Editor's Note: Watch the video above for more of the interview with Jane Doe's lawyer.