While she didn't' make the podium in her debut, what she would accomplish next is unrivaled. 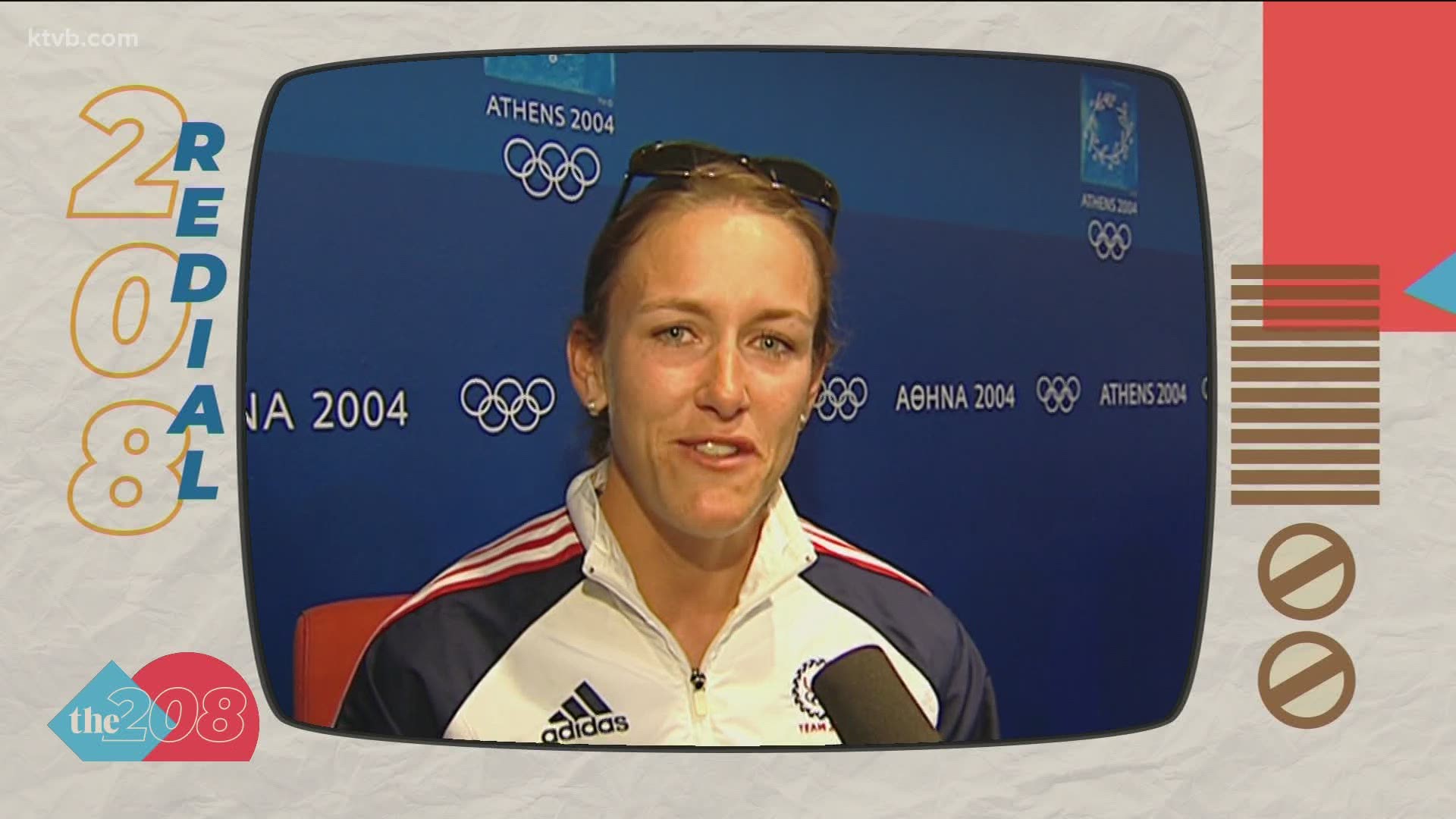 She won gold in women's cycling in Bejing in 2008, in London in 2012, and again in Rio de Janeiro in 2016. But her journey to becoming one of the greatest Olympians of all time began with adversity.

After graduating from the University of Idaho in 1995, Armstrong began training as a triathlete in the hopes of making it to the 2000 Summer Olympics in Sydney, Australia. When that dream fell short, she set her sights on Athens.

But in 2001, Armstrong was diagnosed with osteoarthritis in both of her hips. Doctors told her she needed to stop running, and that's when cycling became her passion.

"You have these expectations in your mind and you're not really sure what they're going to turn out to be," she said before her first Olympic race in 2004. "But it's definitely lived up to my expectations."

Armstrong would go on to finish eighth in Athens, setting her up for what would become a three-peat starting four years later.

Watch the video above for the complete story from 2004.