208 Redial: As sweet as bubblegum soda

We go back to 2001 when John Miller introduces us to the 'Jones Soda girl.' 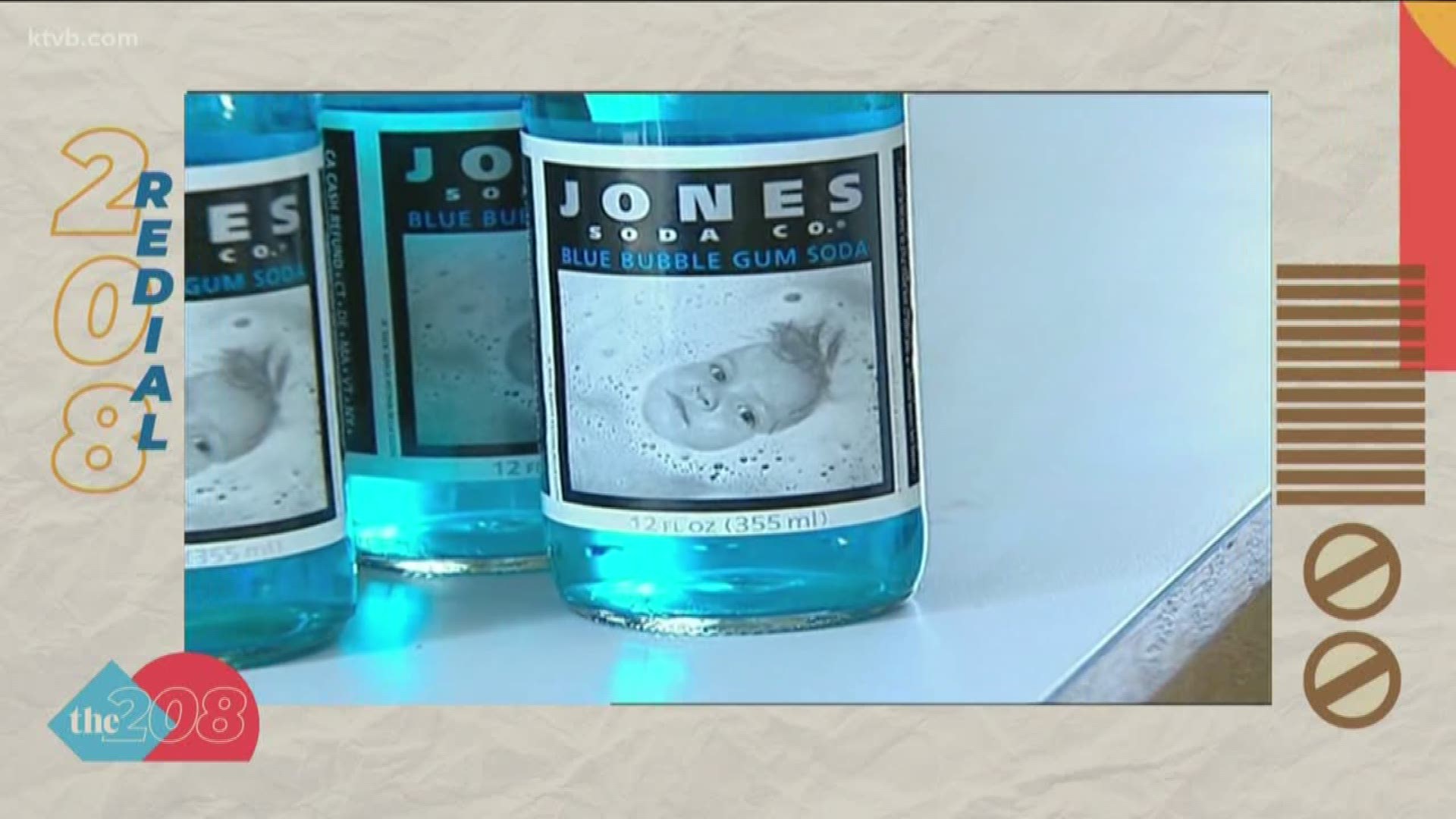 BOISE, Idaho — How many of us can say our face graced the front of...well, anything?

Other than self-published rock album you thought would be a good idea with your band back in college?

One Boise girl can say that.

Although it's a lot better than some off-beat drum solo.

But do you remember seeing the blue bubble gum flavor way back in 2001?

Well, the face that sold at least a thousand sodas came from Idaho.

And it came courtesy of one quick-thinking mom, and her candid, stubborn little kid.

You see, Brynna loved the bathtub.

"I think she spends half the day in there sometimes," Brynna's dad said at the time.

Including the time she flat out refused to get out.

"She used to lay there like that for an hour and she hated to have her picture taken, so I told her, 'if you don't get out of the tub, I'm gonna go get the camera, I'm gonna take this picture of your face, I'm gonna blow it up, then I'm gonna send it to Seattle, and get it on the cover of a soda bottle.' That was not the plan when I took the picture," Mallisa Sower, Brynna's mom, said.

But then Mallisa discovered Jones Soda, which asks its drinkers to 'send us your photo.'

"And it went nationwide."

Check out the video for the whole story.