'They became beloved members of their community': Black couple credited with founding Deary, Idaho in the early 1900s

At the turn of the century, Joe and Lou Wells moved to what is now known as the north Idaho town of Deary. 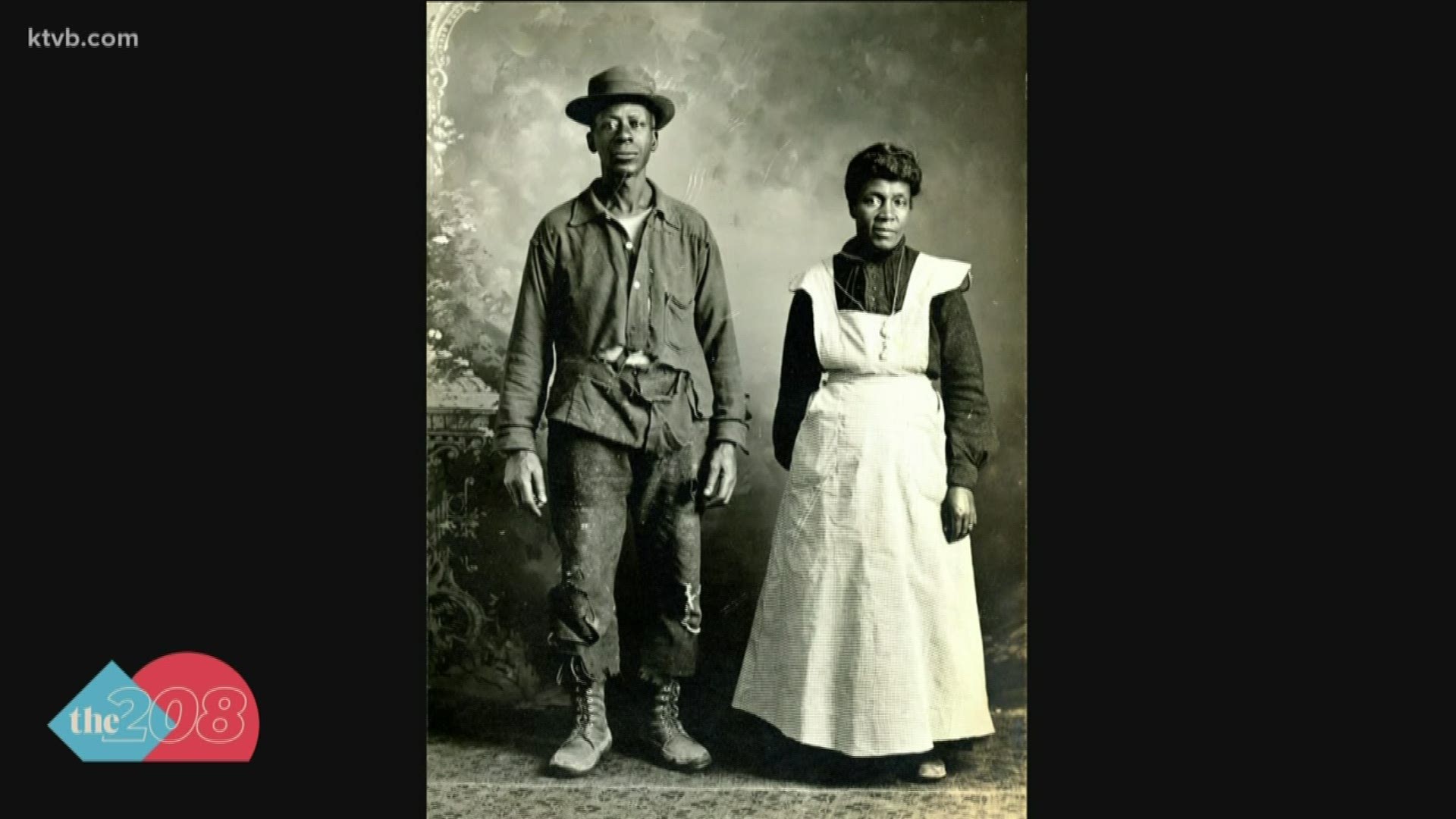 We haven't had a lot of Black people in Idaho dating back to it's beginning or even before it's beginning, but those we have had have been rather remarkable.

Elvina Moulton, a former slave in Kentucky, moved to Boise in 1867 and became one of the city's first black residents.

In North Idaho, Joe and Lou Wells moved into what's now known as Deary in 1889.

The Well's came with Crom and Frank Wells, brothers from the family that used to own Joe, who was born into slavery in 1858 in North Carolina.

Joe and Lou were homesteaders on land that would eventually become the town of Deary in Latah County.

"You know there's a pretty often cited joke that Joe Wells would tell that he was the whitest man in the territory because everyone else was Swedes," Dulce Kersting-Lark, the executive director of the Latah County Historical Society said.

The turn-of-the-century timber town rarely rose above hundreds of people, of which Joe and Lou were the only Black members.

"These two individuals, Joe and Lou Wells, really built themselves a respectable and honest life in pretty rough country," Kersting-Lark said. "It was not easy labor. They raised three kids and became beloved members of their community despite odds, despite facing criticism and all sorts of things."

There, they ran a half-way house and Joe helped build the local schoolhouse.

It was that hard work and determination that helped them fit in as one of Deary's founding families.

"There was certainly some affinity between the Wells family and the larger community."

"The fact that the Wells family was not at the tail end of a lot of violent reaction to their Blackness I think has something to do with the fact that they were one of the only families and so they were constantly being talking about as is they were as White as the rest of us. They were just kind of folded in. They weren't just accepted as different and good, it was that we've made them less other."

RELATED: 'They literally put them up to send a message': Idaho Black History Museum debuts graphic exhibit on lynching

RELATED: After being called a racial slur in Boise’s North End, one woman explains what white silence is like when it happens