As civilians are caught in a violent conflict, organizations like the IRC are working to get resources and aid to people facing dire situations. 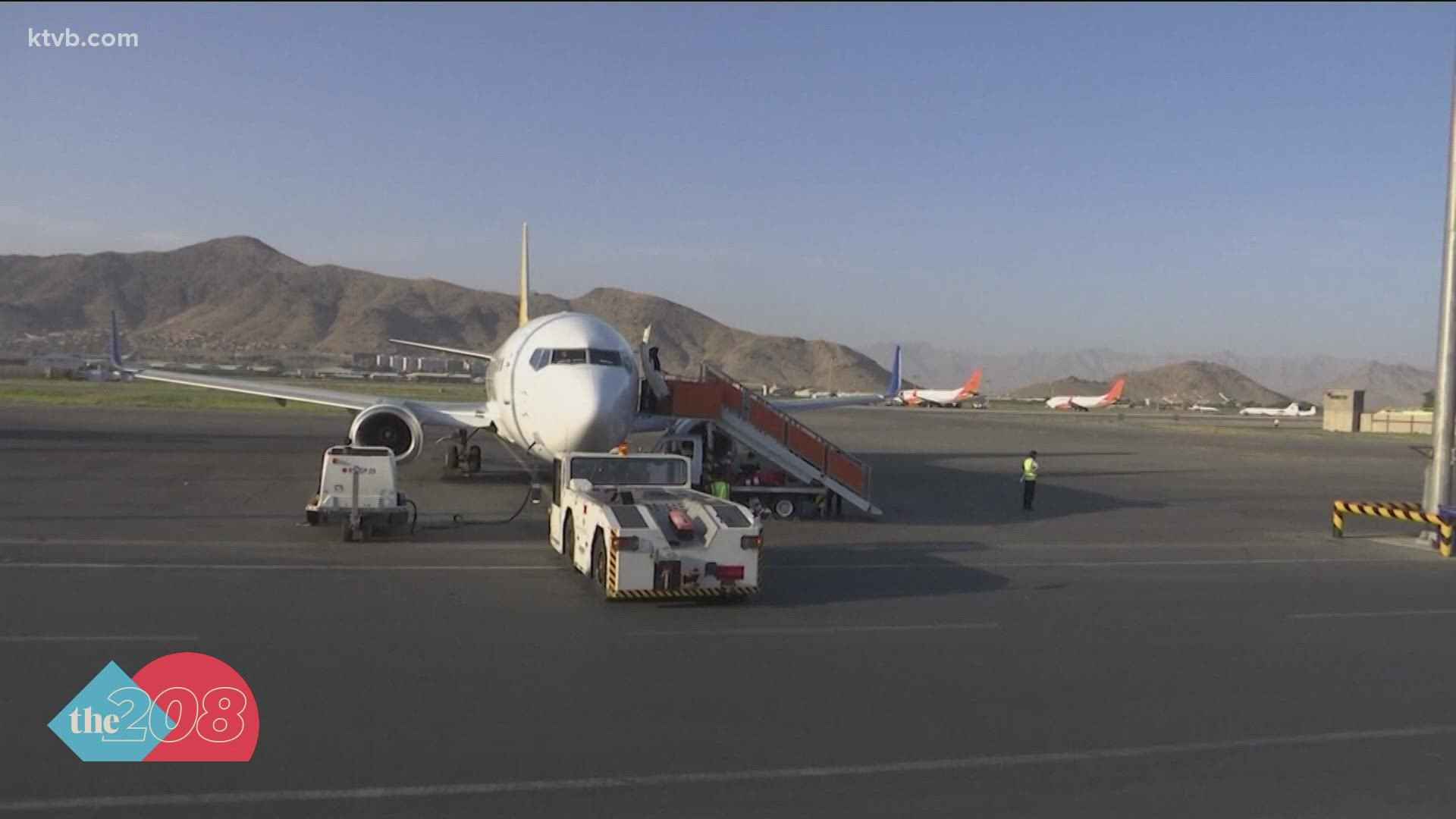 BOISE, Idaho — Thousands of people across Afghanistan are trying to flee the country as Taliban forces continue a violent takeover. Civilians are caught in the middle of brutal violence as international aid groups do their best to get resources into the country.

“The IRC in Boise and the IRC, in general, is providing aid in Afghanistan in whatever ways we can,” Georgette Siqueiros, the development and community engagement manager with the International Rescue Committee’s Boise office, told The 208.

The IRC also helps people with refugee status escape dangerous situations around the world, but they also work to aid those who worked alongside Americans with the Special Immigrant Visas for Afghans program. Special immigrant visas protect people who have worked with the U.S. military, such as in Afghanistan, for example.

“We offer protection for them and many times families are able to come to the U.S. under that legal status,” Siqueiros said.

In recent days and weeks, the IRC Boise office has mobilized to offer support and refuge for those people.

“We do actually have one staff member on a temporary assignment, they are currently welcoming some evacuees from Afghanistan right now. We are really happy that our office could be a part of that effort and that the IRC at large is able to do that,” Siqueiros explained.

Siqueiros added that they want to help as many people in need as possible but the reality of the situation in Afghanistan is very serious and difficult to navigate right now.

“Currently, we aren’t seeing too many families just because it is really difficult to get out of Afghanistan as everyone is seeing right now,” Siqueiros said.

Since 2000, Idaho has welcomed 844 refugees from Afghanistan. Now, the Idaho Afghan community can only watch as heartbreaking images pour out of the country.

“It's been so hard on everyone and of course the burden falls hardest on those who still have family and friends in Afghanistan and who are trying to get out," Siqueiros said. "Over the past few weeks and certainly the last couple of days, it just feels more and more hopeless, unfortunately. We are seeing just a really serious situation and, of course, we are doing what we can."

In Boise and beyond, the IRC is working on a $10 million campaign to raise much-needed funds for emergency response in Afghanistan.

Much like other aid groups, the IRC said the aid money is needed to ensure their teams can continue to deliver lifesaving aid in areas of conflict, as well as to provide emergency cash assistance and protection services for people in the volatile capital of Kabul. However, the reality in Afganistan remains bleak.

“What is so worrisome here is that flights are being canceled, it’s really hard to get any flights out. We don’t know what the next few days will look like so it’s looking particularly difficult at this moment,” Siqueiros said.

For now, hope and prayer are what many in the Afghan community are looking for. 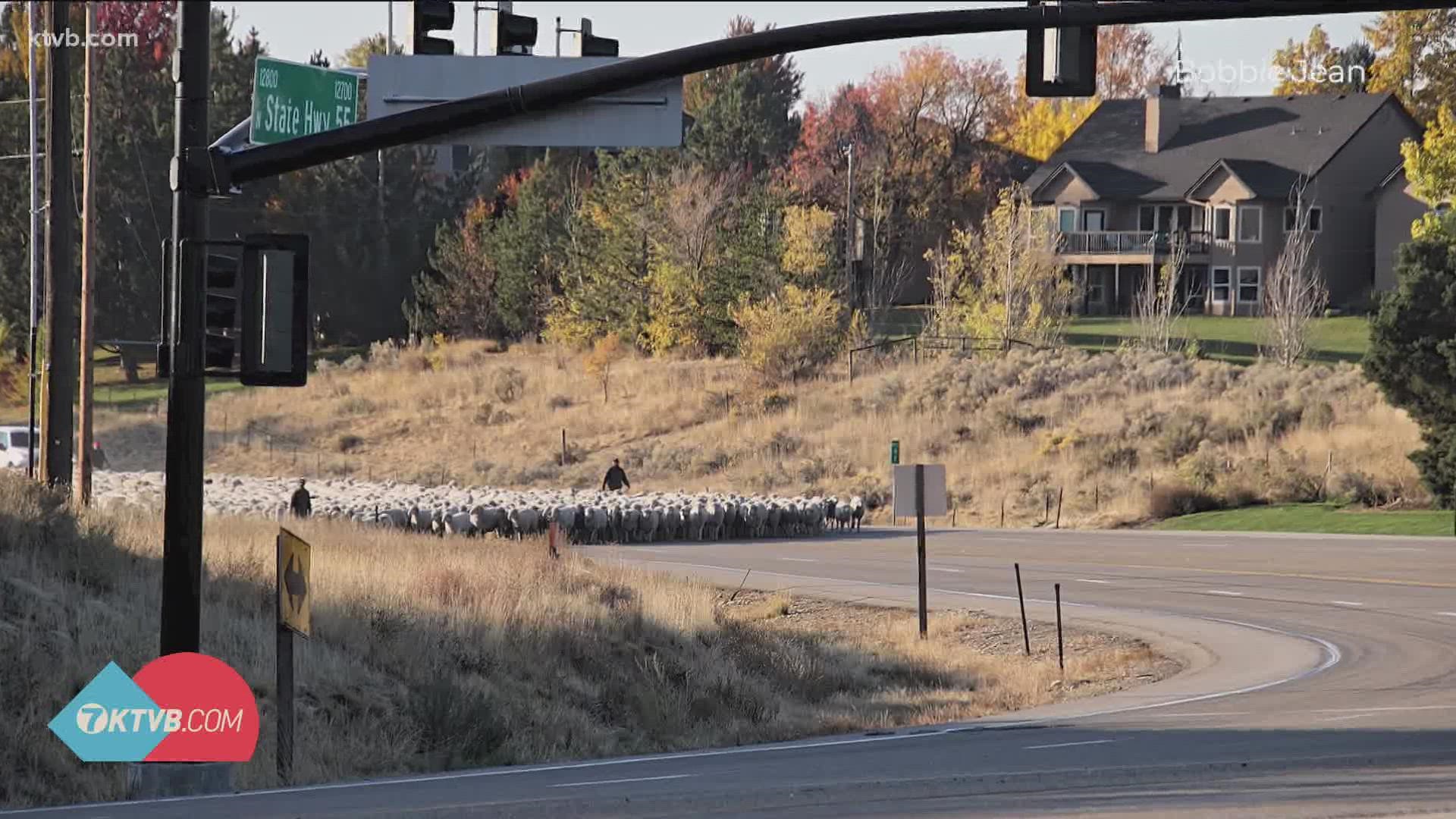