2014 vs. 2020: How Idaho State Police responded to Add the Words and Statehouse protesters

Monday's scene at the Statehouse prompted some to compare the protests to the Add the Words ones in 2014 and 2015. KTVB asked ISP how those decisions are made. 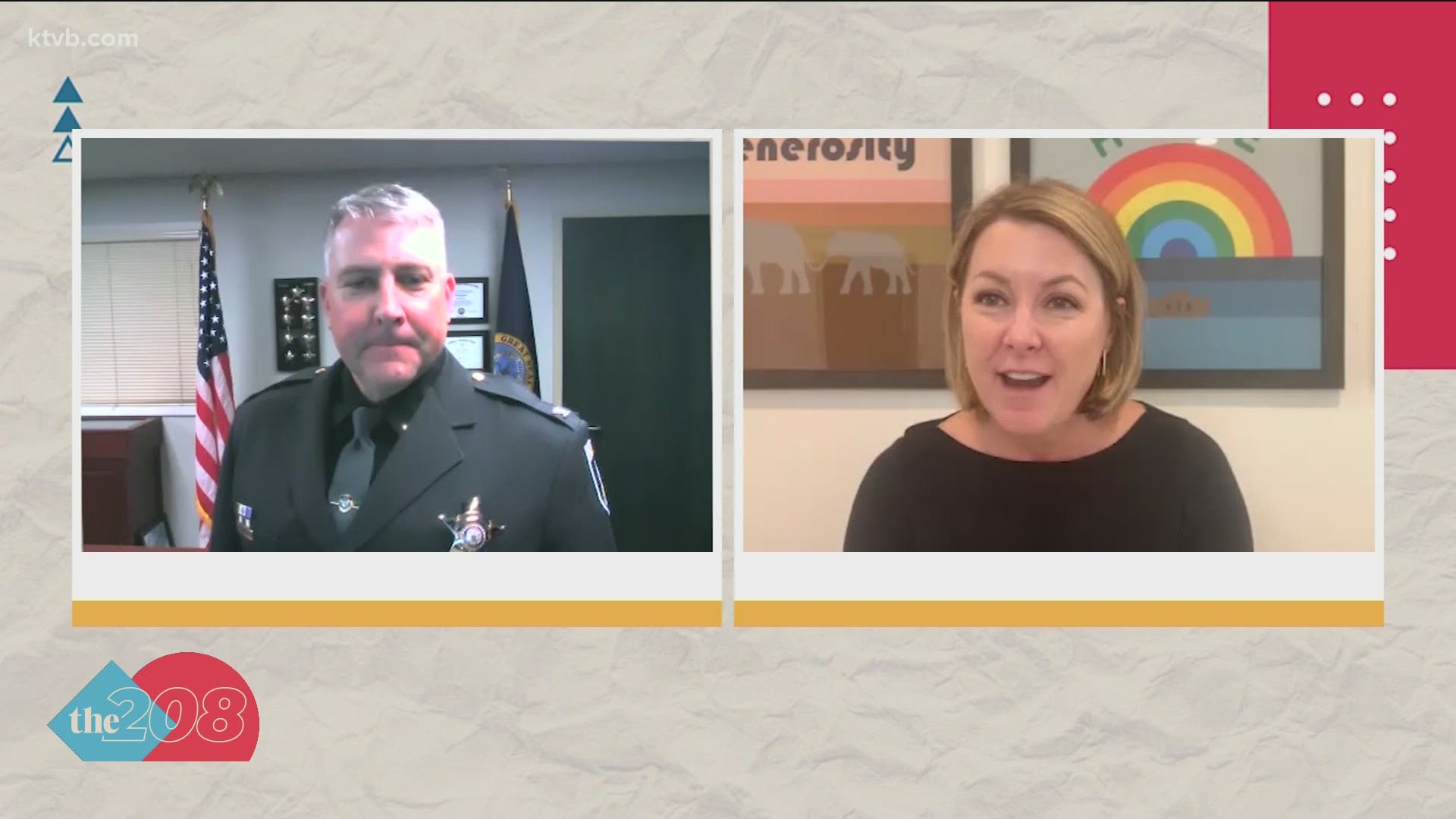 BOISE, Idaho — During Monday morning's legislative special session, a group of protestors pushed through the Statehouse to reach the House gallery and watch the House take up a concurrent resolution to end Gov. Brad Little's state of emergency declaration for the pandemic.

The Statehouse was chaotic on Monday and Tuesday as people packed the Statehouse. One Boise man was cited for trespassing on Tuesday afternoon when he refused to leave a designated area for the press during one committee hearing.

The differences between how Idaho State Police handled protesters at the Statehouse this week and how troopers handled the Add the Words protests in 2014 caused many to question ISP about how they decide when to arrest someone for trespassing.

He says his troopers were not given any directive to make arrests. In a statement, he said, "Idaho State Police personnel determined they could not have made arrests on the spot without elevating the potential for violence." He added that's not to say that charges couldn't be filed at a later date, nor is it a green light for future demonstrators and protestors to do what they want without having a fear of being arrested."

"This was a decision by our troopers on the ground, and we have to decide if we physically arrest somebody, is that going to make the situation worse, versus going back and collecting evidence and make the arrest at a later date," Col. Wills said.

"We have the opportunity, under our laws in Idaho, to, if we don't have to make a physical arrest right then, we can go back later and examine the evidence and if there are charges that apply, then we can file charges with the prosecutor's office on those charges that apply," he said. "So that's what we decided to do in this case."

That decision didn't sit well with some on social media, who began comparing Monday's scuffle with a few in 2014 and 2015 during several Add the Words protests both inside and outside the Statehouse.

RELATED: Late night 'Add the Words' arrests at the Capitol (2014)

Over 100 people were arrested over that time span after refusing to leave while staging silent sit-ins as lawmakers were in session.

"I think it's a very unfair comparison because the situations were completely different," Col. Wills said, reiterating that every protest and every situation is different. "We're trying to look at that right then and that moment, what is the best tactic to take at that moment."

"It was very traumatic. Idaho State Police, they sent in troopers, and in some cases, one of the larger arrests we were shackled in belly chains, linked together via wrists and ankles and sent up to Ada County Jail on a bus that was brought in front of the Capitol building," Joe Kibbe, LGBT Activist, said of the protests in 2014 and 2015.

Kibbe added that they were arrested for being detrimental to the work of elected officials at the statehouse.

"Our whole purpose and one of the hallmarks of our demonstrations is we were always peaceful and silent.  We had our hands over our mouths and that was symbolic because as a group of individuals within the community, we felt like we had been silenced for a number of years. Very silent, very peaceful, very respectful, and very organized," Kibbe said. "I think those are all words I would characterize the way that we set up our protests in the capitol building."

But the group was blocking or preventing Legislative business from occurring, which is why those protesters, including Kibbe, were arrested.

On Tuesday, one person was taken into custody and cited for trespassing after he refused to leave the Capitol correspondents area meant for journalists.

"We don't want to use any more force than we have to, to keep people safe, and allow our legislators to do the business of the people," he said. "That's what we try to balance with every single protest. It has nothing to do with who's protesting or what they're protesting, it has to do with the dynamics of the protest itself."

At one point during Monday's protests, a glass pane was broken.

Speaker Scott Bedke later told protesters as he opened the session, that they were allowed to stay in the House gallery so long as there was no noise, signs or standing. He told the group "You are here to watch a system that we are all proud of," according to the Idaho Press.