After a notable 2020 special legislative session, ISP has tailored trainings and practices to better prepare for 2021. 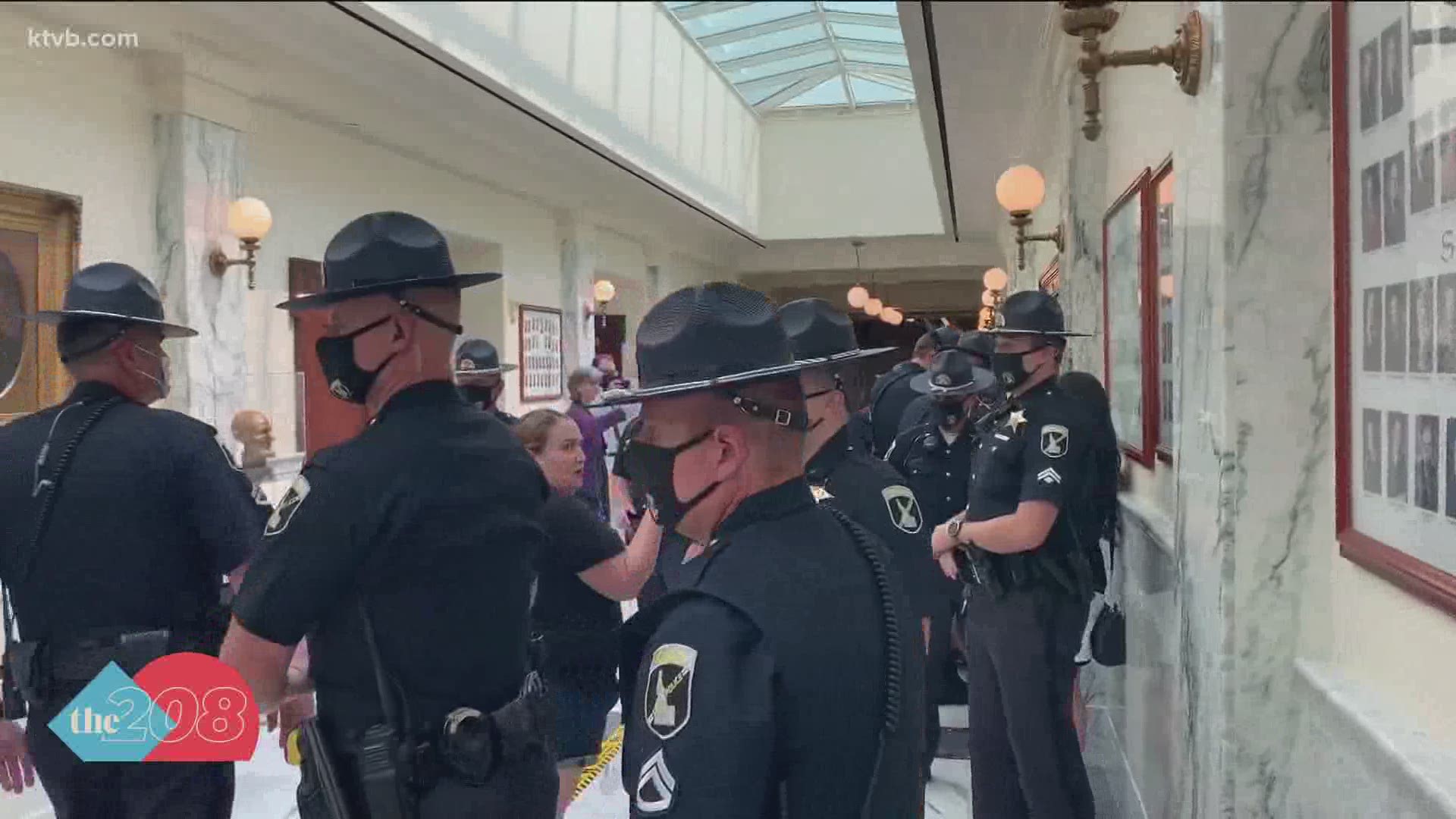 BOISE, Idaho — It’s no secret that the 2020 special legislative session had very tense moments. Heading into the 2021 session, Idaho State Police say they are focused on creating a safe environment.

“It’s important to democracy that citizens are a part of this process and so our role as the Idaho State Police is to make sure that our citizens feel safe and secure in being a part of that process,” said ISP Director Colonel Kedrick Wills.

Col. Wills said with everything from 2020 in mind, they have three major goals for the upcoming session at the capitol.

“The first one is to make sure the constitutional rights of everybody are safeguarded. The second one is to ensure continuity of government operations. The legislature has to do their job and our role is to make sure they are in a safe and secure environment to be able to do that. Finally, to respond to and address any acts if violence or civil disorder should they occur, though we don’t expect that to happen, but should it occur then we have that responsibility,” Wills said.

“We have no expectations of any disputations. Based on what’s going on in the world we are trying to make sure that people feel comfortable there as much as we can,” Wills explained.

Critics during the summer session called on ISP to hold more people accountable by arresting those causing issues right on the spot. Wills said people breaking rules and laws are held accountable, for example the four people arrested and cited for misdemeanor trespassing during the special session.

Those cases are still in the court system. Wills said there are consequences for actions.

“Yes there are and we will hold them accountable through the criminal justice process. Just because someone isn’t arrested right there on the spot doesn’t mean they are not held accountable down the road because we have the ability to have investigations down the road and even sometimes at the end of the investigations the elements of a crime are not there for us to be able to criminally charge somebody. So we have to look at each individual circumstance and each individual case on it’s own merit,” Wills said.

Wills explained that Idaho State Police monitor things like social media so they are prepared for days that might draw protest crowds.

“We are doing the very best that we can to monitor that information as soon as we can and to make adjustments as necessary so that Idahoans feel safe there,” Wills said.

2020 presented new situations and scenarios to ISP with continued protests at the capitol where emotions ran high, which have helped tailor practices.

“We are trying to be as transparent as we can and as service-oriented as we can so that Idaho can feel safe and confident not only in their capitol but throughout our state. We have amazing people who live here and an amazing way of life and we are trying to zealously protect that way of life. It’s the Idaho way, it’s what makes it great to live here,” Wills said.

Wills added that ISP believes very strongly in protecting the constitutional rights of all citizens but with those rights comes responsibilities. 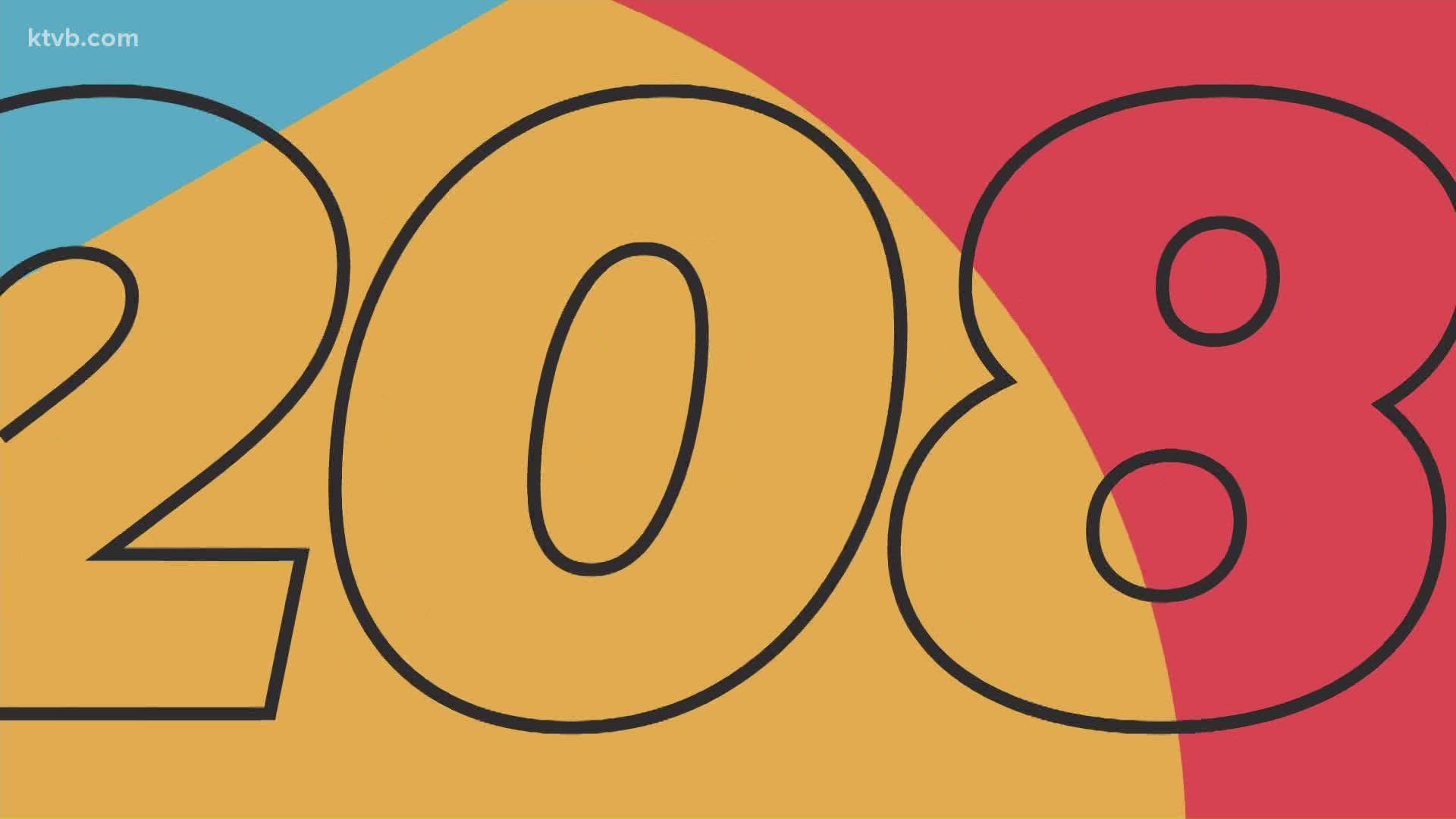