Thanks to the Idaho Territory's massive size, some towns and counties were divided from each other when boundaries were made, like Boise not being in Boise County. 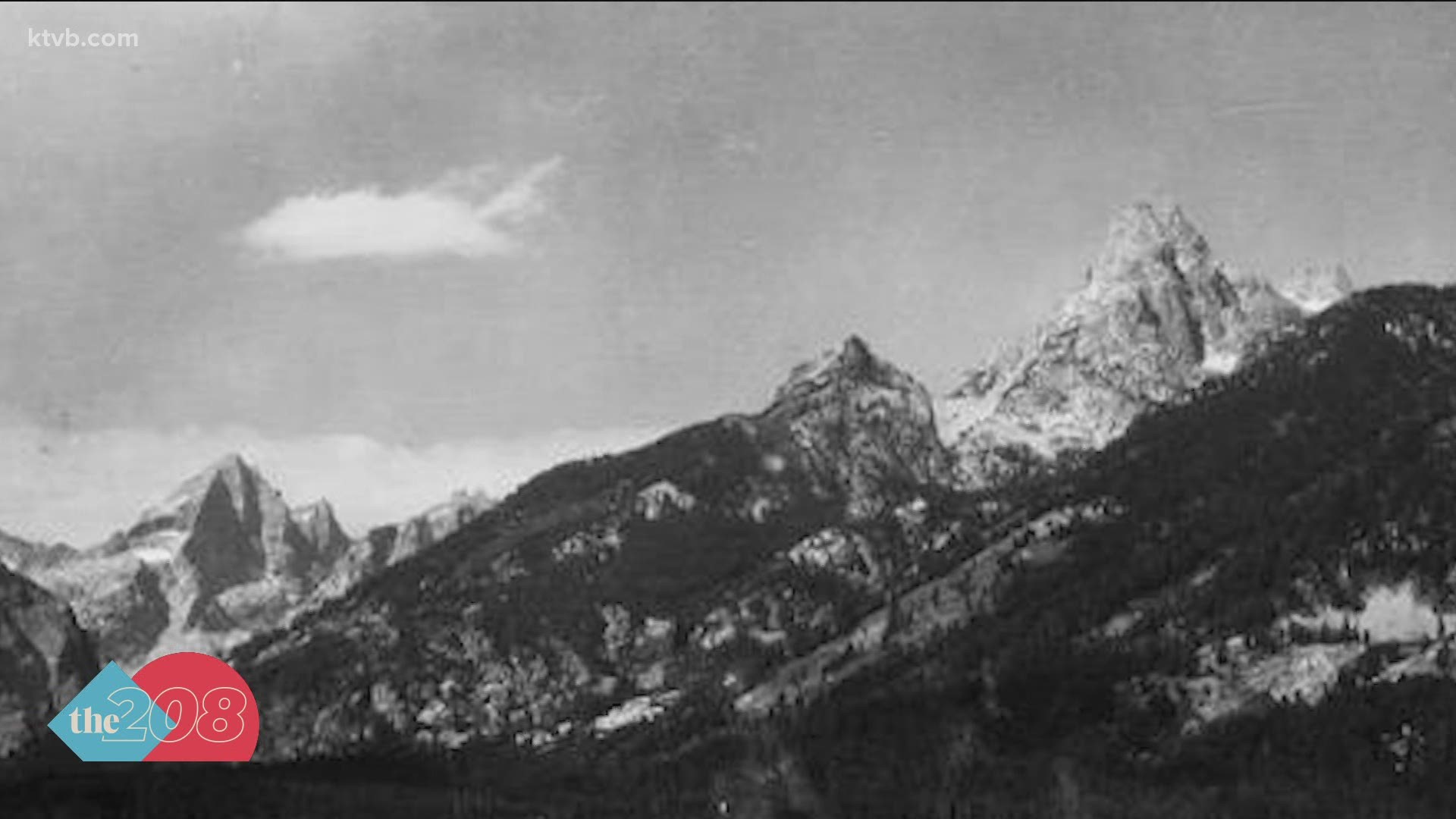 BOISE, Idaho — Have you ever wondered why Boise is not in Boise County? Perhaps why Shoshone is not in Shoshone County or why Kootenai is not in Kootenai County? These are major, important questions that need answers, so The 208 spoke with a state historian to dig for the truth.

The list of mismatched Idaho cities and counties is quite extensive, but there is a reason why cities and counties with the same name were separated. It all has to do with boundaries and how the cities changed over time, according to Idaho State historian HannaLore Hein.

Boise is Idaho's capital, largest city, and, at one point, the fastest-growing city in the country. However, Boise is not in Boise County. When Boise County was first established in 1863, it was a fairly large area.

"It had a landmass the size of Ohio," Hein said. "So when they created this county, it encompassed what is today the city of Boise."

Boise was quickly becoming a supply town, but Idaho City was the state's rich and prosperous mining district. At the time, it was one of the most prosperous for gold in the Pacific Northwest.

In 1864, the Idaho Territorial Legislature created Ada County out of Boise County.

Far up north is Shoshone County. The City of Shoshone, however, is nowhere near the county, which is located in south-central Idaho in Lincoln County.

“The history of Shoshone County and the city or the town of Shoshone kind of plays into the same development scheme as Boise City and Boise County," Hein said.

Shoshone County once encompassed nearly all of Idaho, even southern Idaho. Shoshone city was once called "The Bottoms" and "Naples" before the railroad came in. At that time, the city decided to go back to the name that had been familiar to the territory, which was Shoshone.

By that time, the Idaho Territorial Legislature had already changed the boundaries of Shoshone County to where it currently is up north.

"They are very geographically dispersed today, but in 1858, name wise, they were in the same place," Hein explained. "In this place, both of these places, both the county and the city are named for the Shoshone tribe."

Finally, the history of Teton and Teton County, which as not as complicated as the histories of other same name cities, according to Hein.

RELATED: Get to know Idaho: The mysterious town of Tensed

Established in 1915, Teton County was named after its geographic neighbor, the Teton Mountains. It is one of the few Idaho counties to maintain its boundaries today.

Mormon settlers in Idaho had already established the town of Driggs, so Driggs ultimately became the county seat of Teton County. The city of Teton was later established in Fremont County.

"A lot of times in the development of place names, officials and county officials, even legislators, pulled from geographic features to help name the places that they were naming," Hein said.