On the other side of the aisle, one House Democrat voted no in order to avoid a tie vote and in hopes to keep the bill alive. 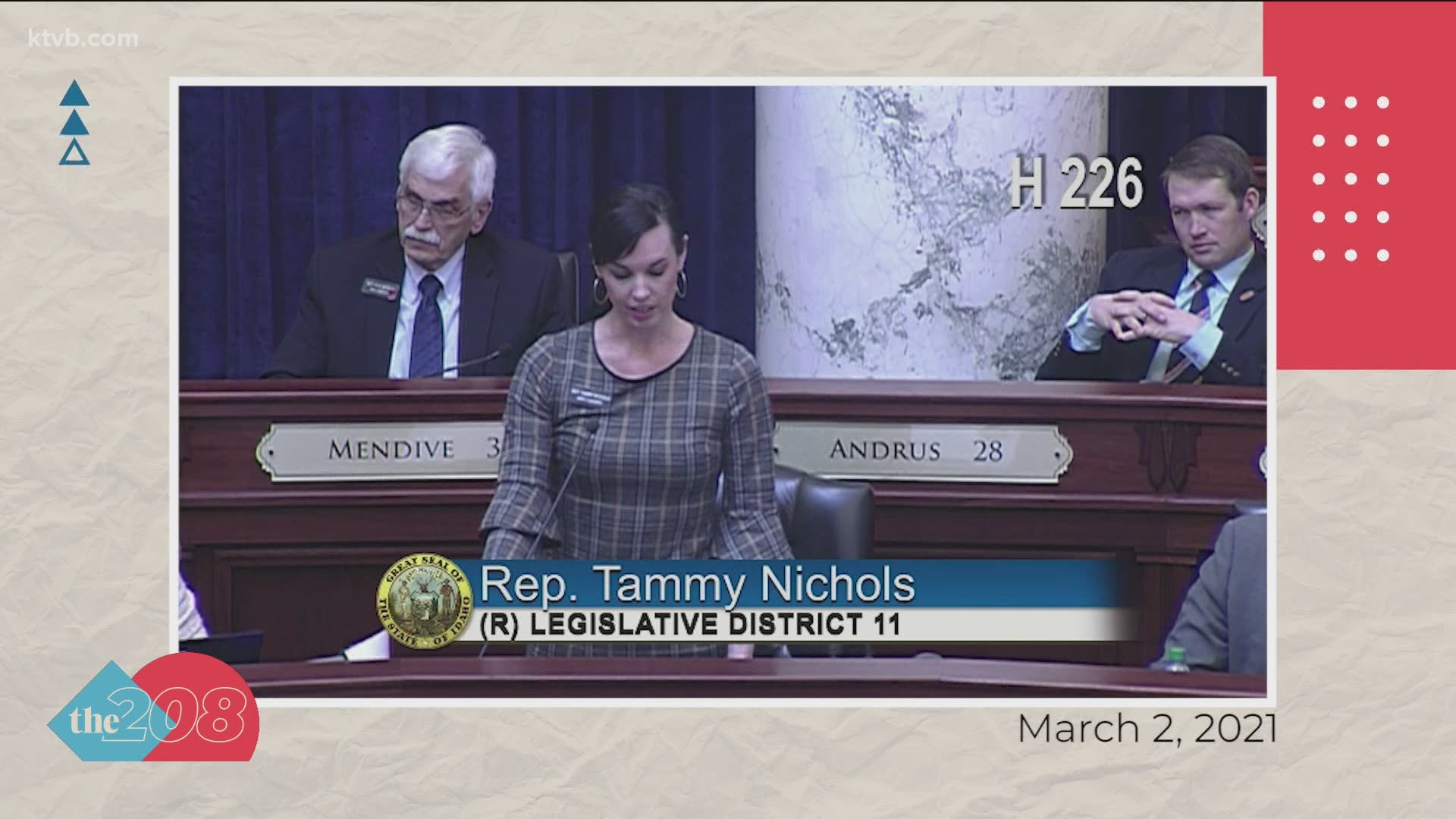 BOISE, Idaho — Before Idaho state Rep. Charlie Shepherd (R-Pollock) spoke with The 208 and said he would go back and change his vote on House Bill 226, he voted twice against it on Wednesday.

During the debate over the bill on Tuesday, he said, "I don't think anybody does a better job than mothers in the home, and any bill that makes it easier or more convenient for mothers to come out of the home and let others raise their child, I don't think that's a good direction for us to be going."

He told The 208 on Wednesday that he "blew it," adding that he was just trying to make an important statement on how valuable mothers are in childhood development.

Shepherd also said other legislators' concerns factored into why he voted against the bill.

House Bill 226 would allow the state to use $6 million in federal grants to increase the availability and accessibility of kindergarten in the Gem State. The power of what was included in the curriculums was left up to local school districts.

Other legislators' concerns about the education bill were about "social justice ideology" that would be "indoctrinating them."

Rep. Priscilla Giddings (R-White Bird) said, "You're voting for social justice ideology to be given through grant money to our little ones."

"The goal, in the long run, is to be able to take our children from birth and to be able to start indoctrinating them and teaching them to be activists and to do the things that we feel as parents and as people coming from a conservatively known state are inappropriate," she said.

The only way for House Bill 226 to get another chance is for it to return in a different form since no bill can be introduced twice in the same legislative session.