A group of lawmakers say the Department of Health and Welfare is overreaching on how they collect vaccine data from Idahoans. 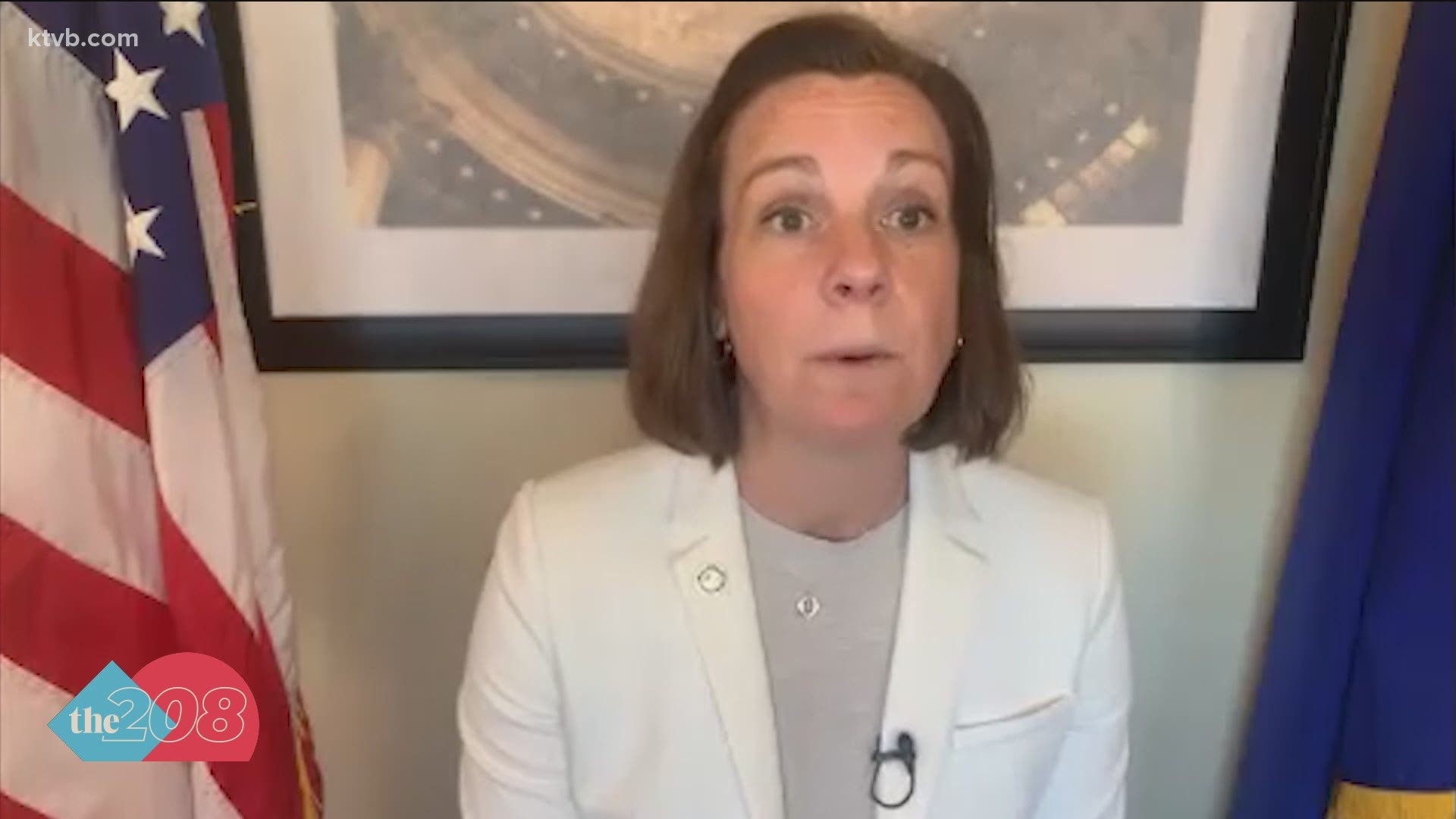 BOISE, Idaho — Republican leadership at the Idaho Statehouse says they discovered what they believe is a major overreach by the Idaho Department of Health and Welfare. They say vaccine data on Idaho adults has been improperly reported to Idaho’s Immunization Reminder Information System, IRIS.

“They have never ever requested the permission to do what they are doing. Instead, they collected it without statutory permission,” said House Majority Caucus Chair Republican Megan Blanksma.

Blanksma said lawmakers found an issue when they began requesting their own immunization records and found that Health and Welfare was collecting data in IRIS on adult immunizations. The problem, according to the group of lawmakers, IRIS is only meant to collect info from healthcare providers on childhood immunizations.

Idaho Code Sec. 39-4803 states, “The department of health and welfare shall provide for the establishment of a voluntary registry of the immunization status of Idaho children against childhood diseases.” Blanksma said it’s clear the code does not cover adults.

The IRIS website states the program as a statewide system to help someone and their healthcare provider keep track of their family’s immunization records. The idea is to have a clear record of what vaccinations have been taken so double doses aren’t given and so people stay on schedule for what vaccines they need.

An ‘about’ section on IRIS states that the system tracks immunization dates of Idaho’s children and adults. There is an opt-out form people can fill out if they do not want themselves or their children to be a part of the IRIS database. Otherwise, Idahoans are automatically enrolled in IRIS and their vaccine records are submitted to the system.

“Some people really like it and they want all their data centralized with the state and if you want to do that for your child that’s great. The kicker in all of this is that the Department of Health and Welfare does not have statutory permission to collect data on adults for vaccinations. Nor did they even request it,” Blanksma said.

“I appreciate the interest in patient privacy from Republican Legislative leadership and share their goal that patient privacy is a top priority. However, I am confident the Department of Health and Welfare has complied with state and federal law for many years and currently is in compliance with regard to collecting adult and children’s immunization data. In fact, we have worked closely for many years with the office of the Idaho Attorney General on this issue, and we look forward to their opinion on the matter. “ He adds, “participating in IRIS is a choice. Idahoans can opt-out at any time.”

Lawmakers said they are concerned about transparency and the collection of data without informed knowledge.

“I think this should concern people that their personal data is being collected and aggregated on the state level and many people are not aware of it,” Blanksma said.

Republican leadership sent a letter to the Idaho Attorney General’s Office requesting an investigation into the matter.

“We hope that Idahoans of all ages will choose to be included in Idaho's Immunization Reminder Information System (IRIS) because it helps keep healthcare providers informed about their patients. For example, if you get a flu vaccine at your pharmacy, because of IRIS, your doctor will be able to see that information and use it to inform treatment decisions.”

Republican leadership said the bottom line for them, Health and Welfare doesn’t have statutory authority to collect adult vaccine data.

“If they want to create a system where they want to track adult vaccines they need to get it in statute and everyone needs to understand the process and the department needs to be completely transparent with what they are doing with Idahoans' data,” Blanksma said.