In the midst of a two week COVID pause, House Speaker Scott Bedke explained where Republican lawmakers aim to go when the session resumes. 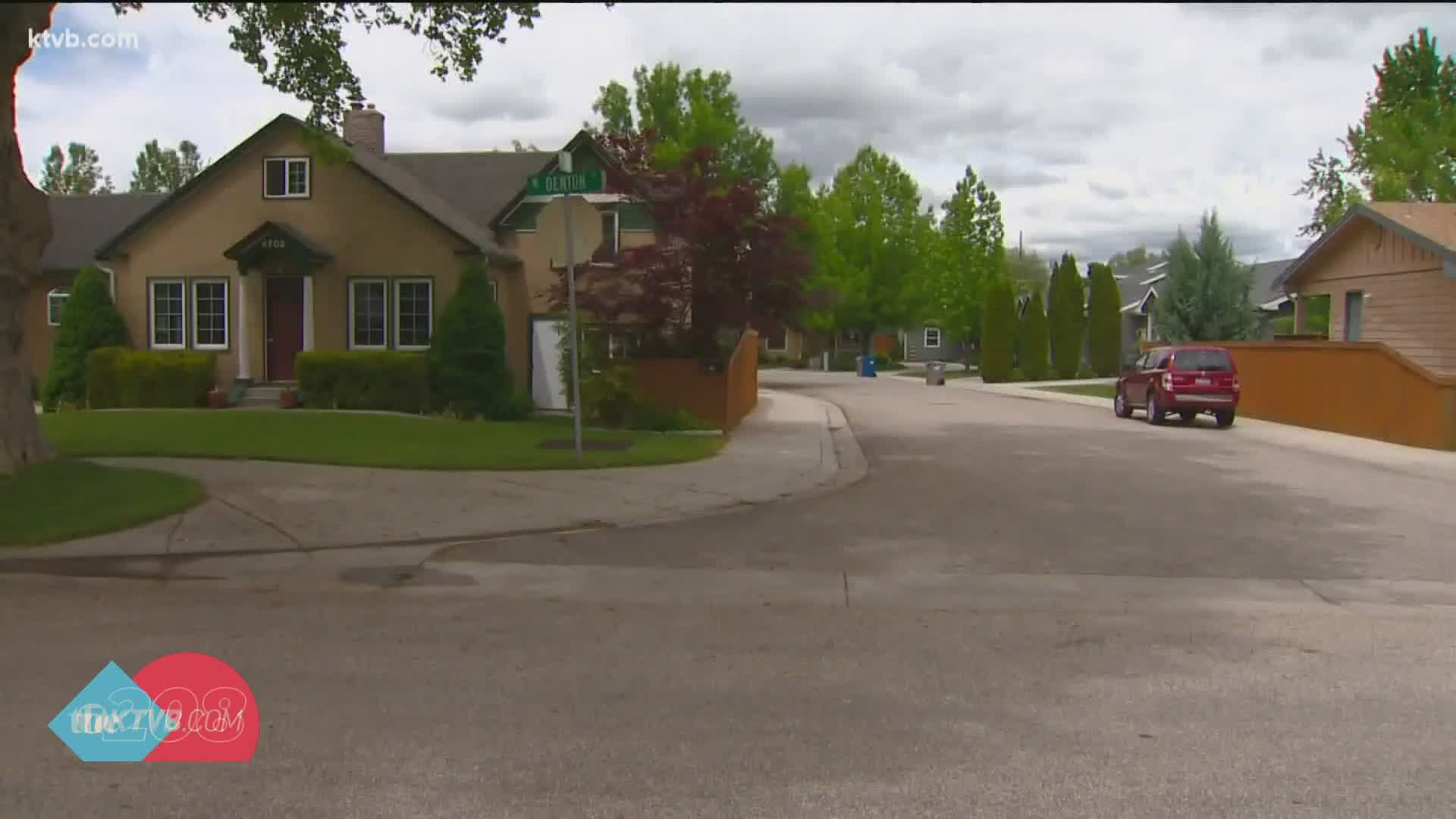 BOISE, Idaho — House Speaker Scott Bedke says lawmakers will hit the ground running when the 2021 legislative session resumes after a two-week break due to a COVID outbreak at the Statehouse.

“We just pressed pause on all the issues that were in front of us at the time. We didn’t press erase on anything so we will start right back up,” Bedke said.

There is a short list of items to address and GOP leadership say they are focused on one thing many Idahoans are talking about -- property taxes. Bedke explains what a possible solution looks like.

“I think something that prevents double-digit year-over-year increases in your property taxes is what people want,” Bedke said.

Bedke points out that the state Legislature sets the parameters of property taxes and it is also up to local governments to make prudent decisions as well. Regardless, Bedke says he knows lawmakers want to address concerns about recent increases.

“We’ve got work to do on that and we need to iron it out and I don’t think we should leave until we at least put a cap on the amount that the assessed values, your property taxes, can grow,” Bedke said.

Lawmakers were asked by Gov. Brad Little back in January to increase investments into Idaho’s infrastructure to address the many roads and bridges across the state in need of work. Little outlined a proposal to the tune of $80 million. In the late stages of the session, Bedke says lawmakers will be ready to act with legislation.

“That’s fairly simple to explain, all it does is increase the amount of money that is coming from the general fund, specifically the sales tax, and it allows that to flow into the highway distribution account and to Idaho Transportation Department,” Bedke said.

Of the outstanding issues the Legislature has to finish, Bedke says investing into infrastructure should be the easiest.

“There are not a lot of moving parts there it’s just a straight up put more money into transportation and remove some of the obstacles that ITD has when it comes to bonding for those projects,” Bedke said.

Of course a major topic of conversation throughout the session has been the balance of power between the governor’s office and the Legislature. Bedke says he thinks going down the path of tailoring executive and emergency powers has been a learning moment for many lawmakers navigating the specifics of executive powers. Still, he has confidence action will be taken to achieve a balance of power that lawmakers are looking for.

“The chainsaw has been exchanged for a scalpel and we will proceed in a way that not necessarily restores but puts the balance of power back as it should be and tune up the statutes that haven’t been touched in over 50 years in most cases,” Bedke said.

Bedke says he expects about two weeks of work when lawmakers return before the session is completed. He says lawmakers didn’t stop working during the pause and have continued as much as they can.

“To the greatest extent possible I’ve urged the players, the people that are in the middle of these negotiations, to come back on the 6th with solutions, not a new set of problems,” Bedke said.

Lawmakers are expected to resume the session on April 6th.