As Idaho's potato harvest gets underway, a look back at how it got started

Farmers all across Idaho will be in their fields from now through most of October collecting the state's signature crop. 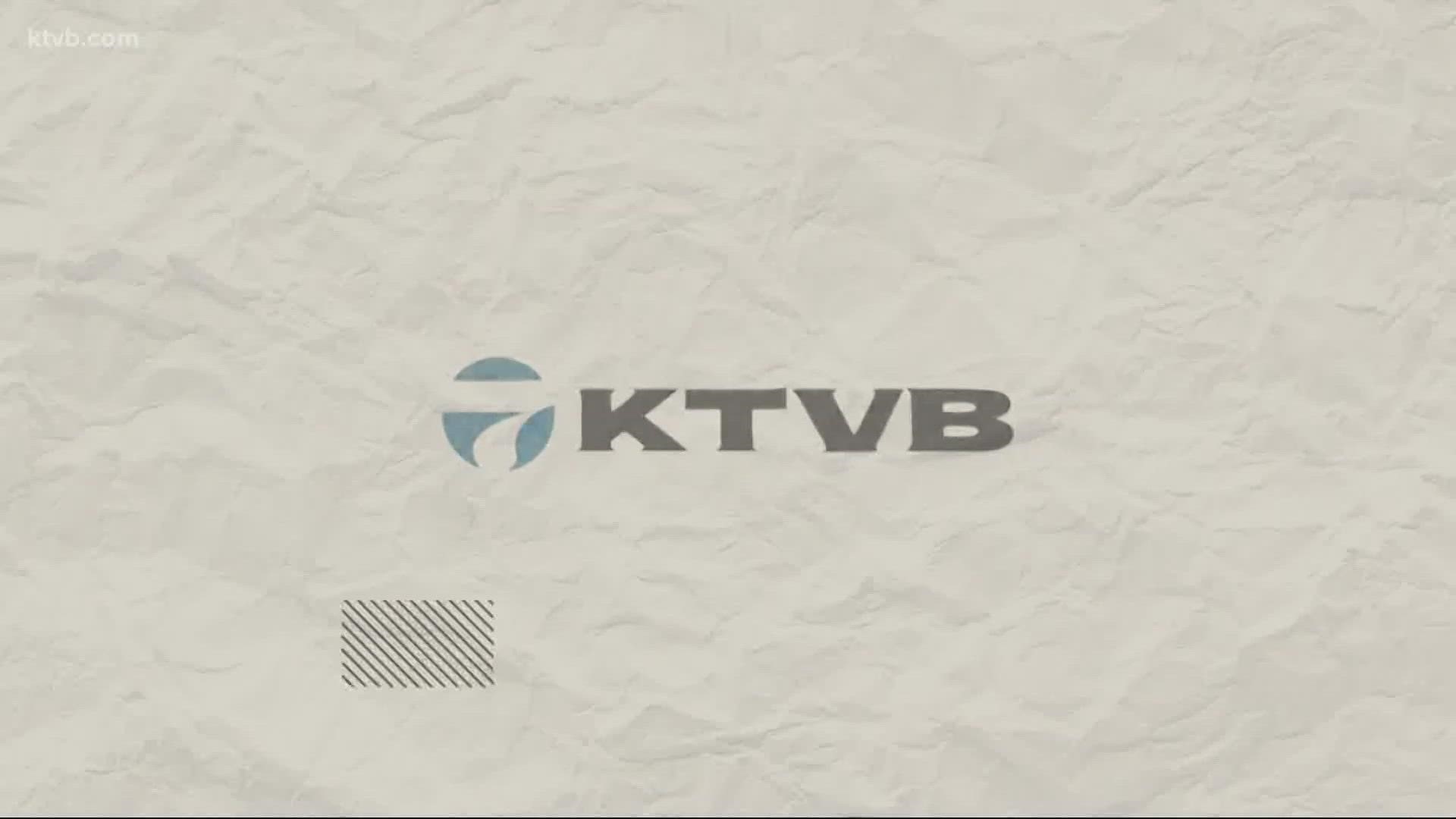 And it's also the traditional start of the annual potato harvest.

Farmers all across Idaho will be in their fields from now through most of October collecting the state's signature crop.

But did you know potatoes were not native to Idaho?

Henry Spalding first introduced potatoes to Idaho in the 1830s, when he was also introducing Christianity to the Nez Perce Indians in the Lapwai area in north Idaho.

Idaho's first potato grower was not a farmer at all, but a Presbyterian missionary.

The Idaho Potato Commission says Spalding wanted to show the Nez Perce Tribe that they could provide food for themselves through agriculture.

Their first potato crop was actually a complete failure.

But by the next year, Spalding's writings indicate Nez Perce families raised as many as 100 bushels of potatoes.

By 1959, Idaho had become the nation's leading producer of potatoes. And it still leads the nation.

The Gem State produces one-third of all U.S. potatoes, according to the state's agriculture office.

Most of them are grown in southern and eastern Idaho, where the climate and soil are perfect for potatoes. Not so much up north.