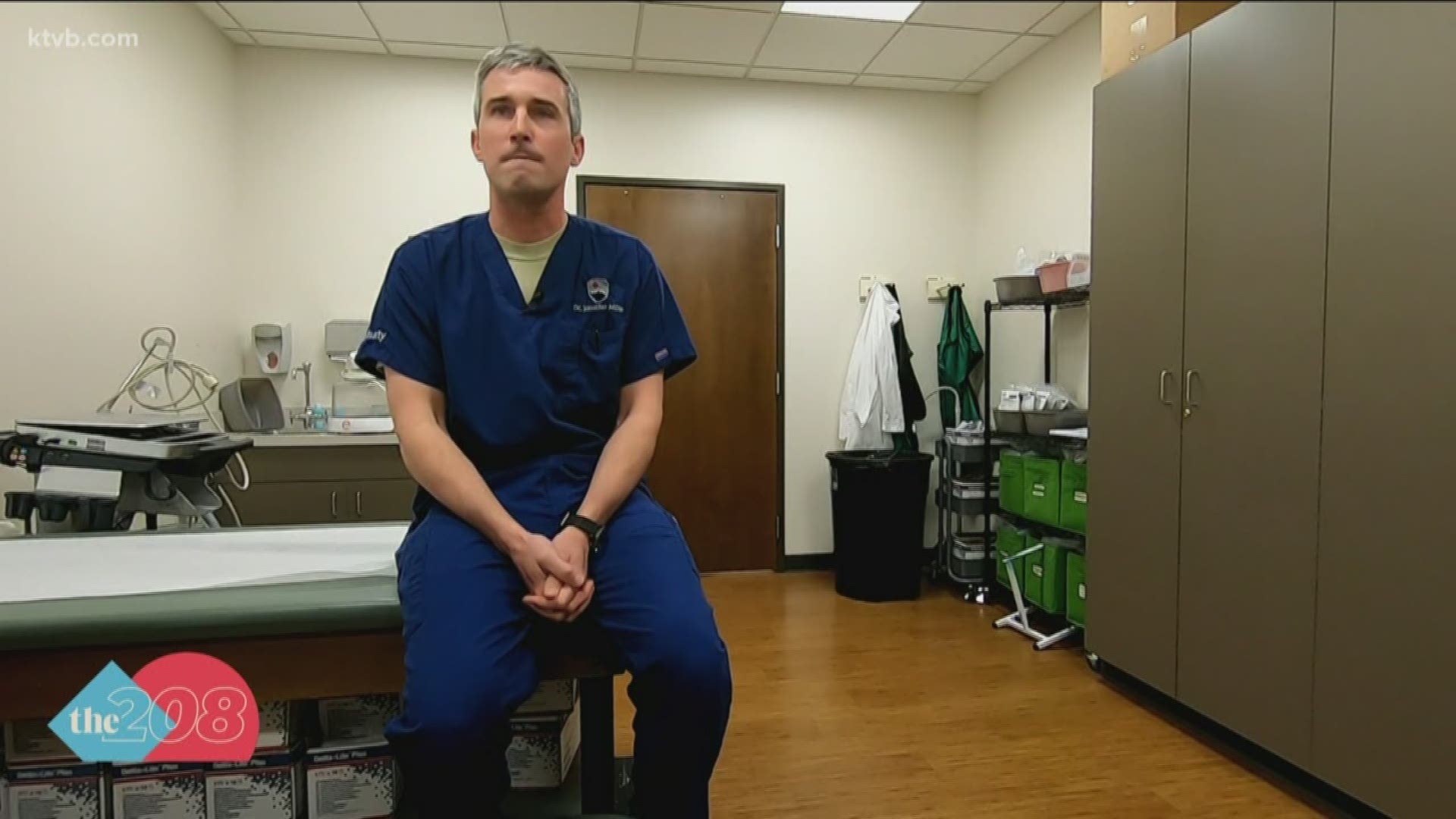 BOISE, Idaho — In emergency situations, patients often don't have a say where they're treated and are often taken to the nearest hospital.

Months later, when the bill comes, they may find out they were treated by a provider not contracted with their insurance plan, leaving them with a massive bill.

Brian Whitlock, president of the Idaho Hospital Association, says the way the bill is written now could create issues. He explains, physicians that are not contracted with insurance companies, those out of network doctors, won't be paid fairly.

"We want them to be able to be reimbursed fairly for those services that we are asking of them in our hospitals," Whitlock said. "If they don't feel they are being reimbursed fairly, then they are not going to be in the hospitals and that will limit access to care."

So, why wouldn't a doctor just choose to be in-network?

Unfortunately, it doesn't quite work that way.

"They can come to you and say we would like you to be in the network, and if you will come into the network, at a lower rate, we will guarantee volume," Whitlock said. "But they may come to somebody else and say, sorry we already have 'Joe' in our network, we don't need you in our network."

In emergency situations, House Bill 506 requires out-of-network physicians still be paid for their work, just at the in-network rate.

Treasure Valley emergency medicine physician Jonathan Miller explains, using very simple math, what that could look like for out of network physicals like him.

"If you had $20 to spend as an insurance company for a hospital visit, yet you could choose whatever you wanted to pay us, would you give $20? Or, would you give $5 and keep $15?" Miller said.

If physicians aren't being paid a fair rate, Miller says the bill could make Idaho’s ongoing doctor shortage even worse.

Miller sees this as surprise lack of coverage from insurance.

"The way that this is currently written, it does nothing to provide better care for our state, only serves to deepen the pockets of the insurance companies," he said.

The legislation was drafted without the necessary input from stakeholders, according to Whitlock.

He wants everyone to get a fair shot at negotiating the issue.

"Getting everybody to the table and having a conversation and coming to an agreement on legislation moving forward is the best way to do this rather than a one-sided piece of legislation that only takes care of one party in that contractual negotiation," Whitlock said.

The bill is still awaiting a committee hearing, but it is expected to get one soon.